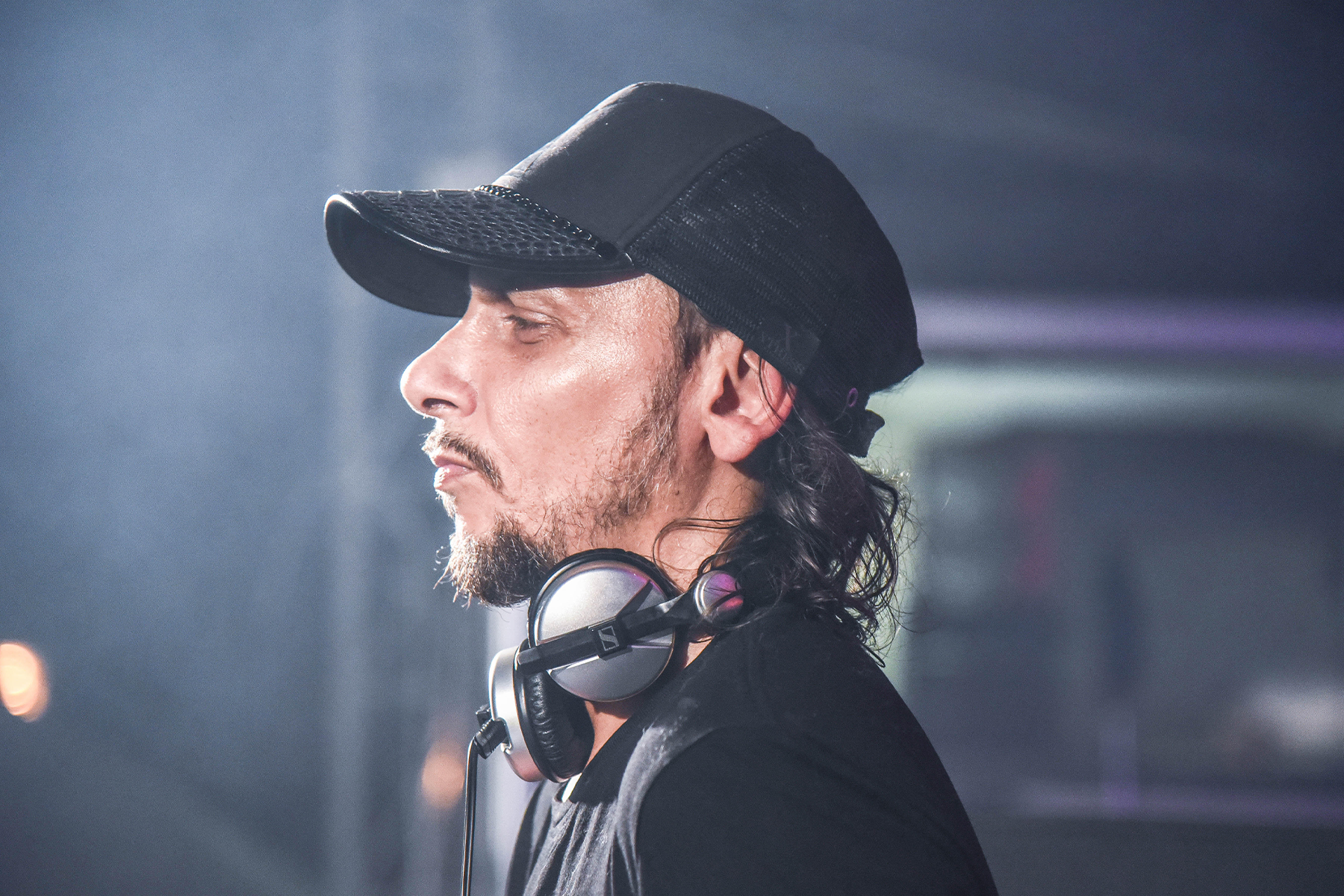 Junior Jack is up there as one of Italy’s finest house music exports. His achievements are multiple, as a producer, and he’s created some of the best House records of the early 2000s becoming a big star as well as a major contributor to the sound and style of the time. Since then he has continued to vary his sound and produce music for the underground alongside others including Pat BDS.