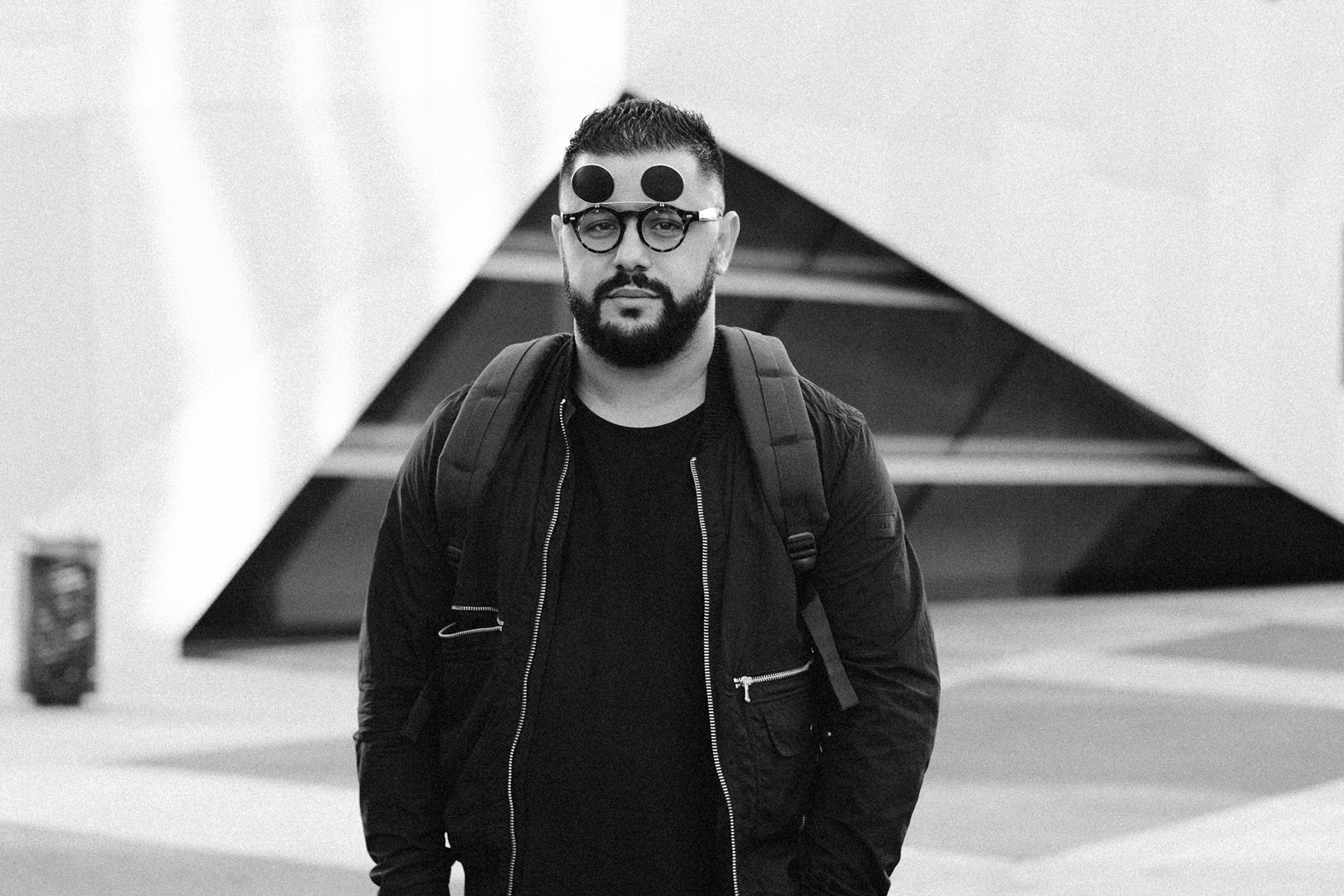 Lovecast 305 comes at ya from French up-and-coming producer and DJ, Malikk!

Malikk’s passion on music started since his childhood  influenced by 80’s disco, sou, funky and black music in which  he fuses groovy influence with electronic music building  his own identity. In studio he gives free rein to his inspiration having  already collaborated with names such as Kolombo, Betoko, Tapesh  and many more. Had played in many countries around the world,  Malikk has achieved success in his performances,  especially in Brazil, Argentina, Spain, Belgium, Netherlands, Russia, Ukraine,  and of course, at his country France.  With releases in great Labels like, Solotoko,  Katermukke, Toolroom, Warung recordings, Nervou Records, Loulou Records, Snoe, Too Many Rules, and many others.

The French-native debuted on Hot Creations this past December with the two-track EP, Heu Como Bailar.

Heu Como Bailar is out now. Check it HERE!