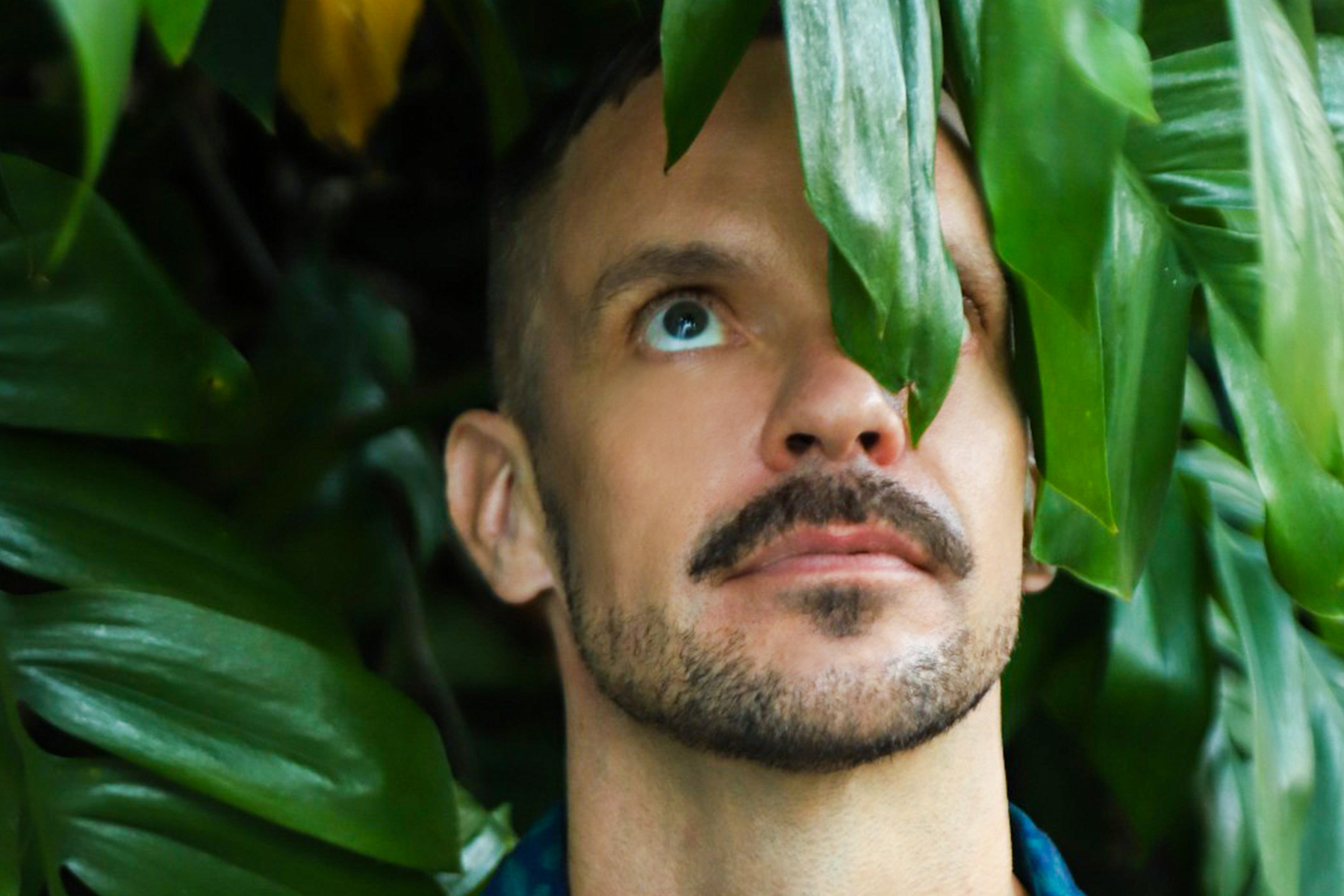 Lovecast 301 comes at ya from Stockholm artist, Per QX!

Stockholm native Per QX continues to be at the cutting edge of an ever evolving global underground house music scene. Currently based in Bali, and also regularly in his previously adopted London hometown, Per has played his signature bouncing DJ sets in over 30 cities across the globe from San Francisco to Singapore. These include slots at Berlin’s Tresor, Barcelona’s Razzmatazz, and festivals including Glastonbury, Bestival and Lovebox.

His productions have attracted fierce attention, including a global premiere on Pete Tong’s radio 1 show for his tracks ‘Ready 4 This’ (with Paramour) and his solo single “Let it Go” on Glasgow Underground.

It’s not the first time Per has graced those hallowed decks either, with a play in the BBC Essential Mix, and Steve Angello playing the exclusive of ‘Save Us’ (with Zoo Brazil) when standing in for Tong on a previous show. Save Us was released on Size records and has been played 290 000 times on soundcloud.

Kevin Saunderson remixed his and Zoo Brazil’s follow up track “Give it up” on Noir music last year, and Per collaborated with Dantiez Saunderson on a Great Stuff recordings EP in 2015 which featured highly in the traxsource chart.

In March last year the book “DJ-Liv/DJ Life” was released in which he is featured as playing an important part in Swedish night life history.

Per is the co-founder of the outrageous international dance party GutterSlut. From its beginnings in an East End strip joint, to its cult status in locations across London, Berlin and Stockholm, the club night became a favourite for city locals, hosting guest slots from the likes of Felix Da Housecat, DJ Hell and Tiga.

Per has released on celebrated labels like Strictly Rhythm, Size, Noir Music, Glasgow underground, Great Stuff, and Southern Fried Records to name a few. He has seen his compositions used for a variety of projects in film and TV, including adverts for Adidas, BBC Radio 1, Pioneer and BBC TV.

In addition to other label releases, Per QX will release on Simma Black and Toolroom over the next couple of months.

Per QX ‘Jam Hot’ is out on 7 December on Simma Black, pre-order HERE. ‘Hit Da Spot’ is out now on Per QX’s Walk Of Shame Records, purchase HERE.