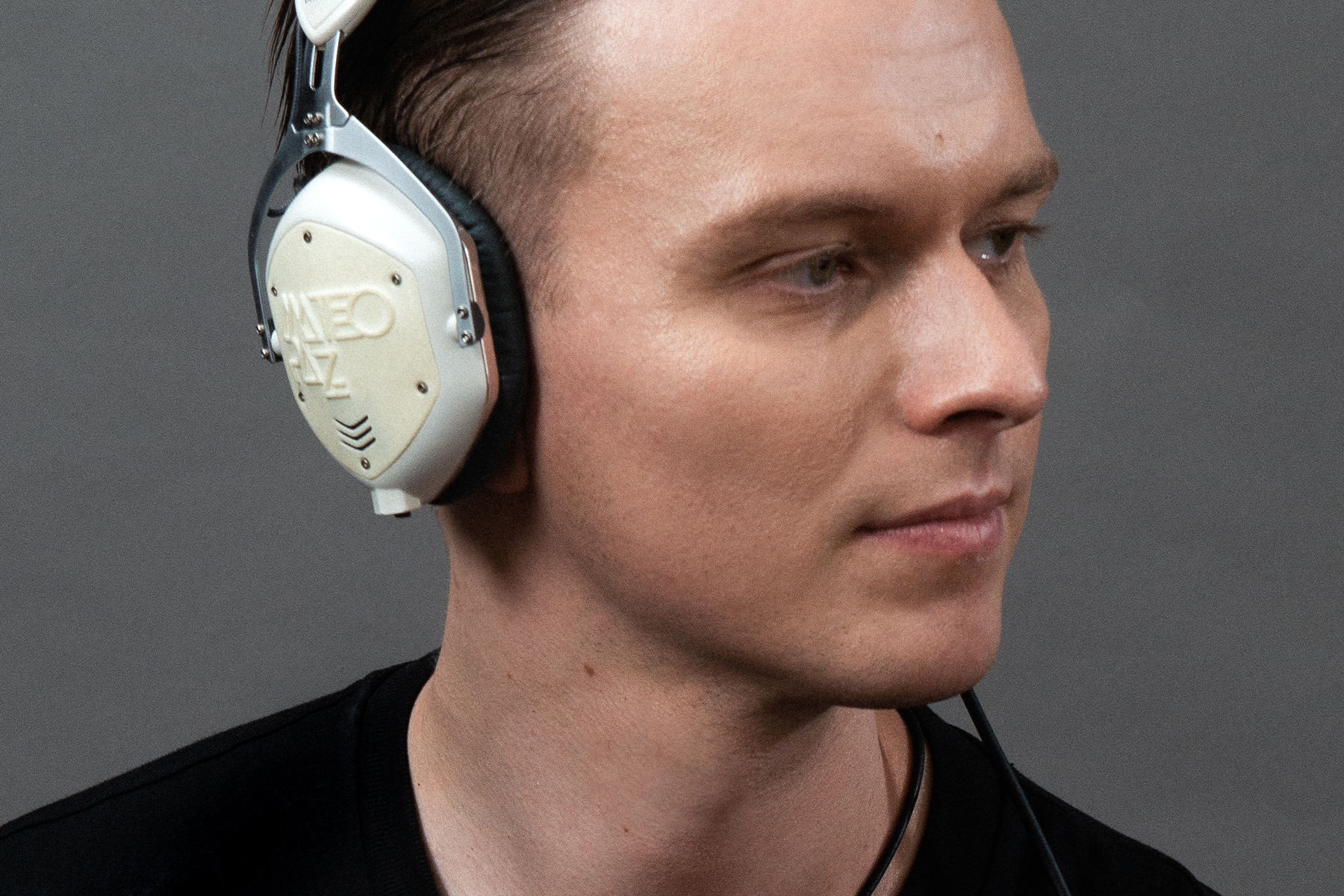 Lovecast 291 comes at us from Polish sensation, Mateo Paz!

Mateo Paz made his mark in his native country a decade ago. From getting his first big slot at Sensation/Wicked Wonderland in 2009, to first entering the Beatport Top 10 at #4, his initial years in the scene were an immediate success.

2017 saw the release of ‘Mine Alone’ and ‘Looking For Sunlight’ to critical acclaim and international support from fellow artists. Not only a producer, Mateo ́s DJing has always been a big part of his growth as an artist. His radio show ‘Gain’ broadcasts nationally on Radio Kielce Poland every week. Towards the end of the year, he has released singles with Grammy nominated artist Eddie Amador and Kwanza Jones – reaching the Top 20 on the Billboard Chart – a mean feat for any producer to achieve.

As Mateo has progressed in his career, he has seen 2 tracks break into the Beatport Progressive House Charts, with both reaching the top 10 on the Hype Charts. Being supported by artist such as Ame, Armin Van Buuren, Blond:Ish, Cevin Fisher, Chris Fortier, Guy J, Nicole Moudaber, Petar Dundov, Roger Sanchez, Wally Lopez and Darin Epsilon to name a few. Mateo has also released a Native Instruments sample pack featured on Sounds.com

During the last few years Mateo has been residing in the UAE, playing at prestigious clubs as Buddha Bar Abu Dhabi and Bvlgari Resort Dubai.