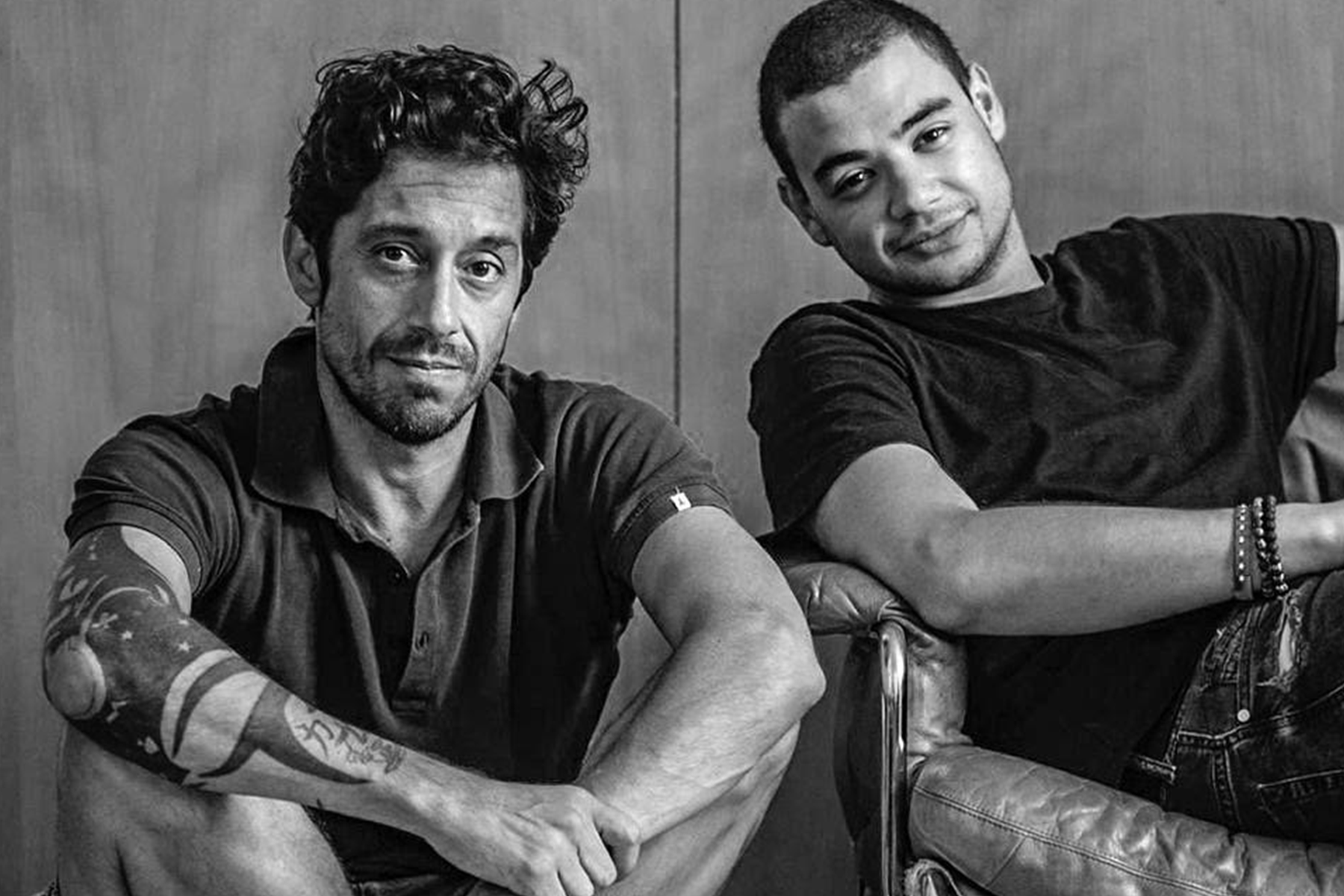 Lovecast 289 comes at ya from Madrid-based duo, Sparrow & Barbossa!

Sparrow & Barbossa is a DJ and producer duo formed by the Swiss Bryan Coletta and the Uruguayan Emiliano Haberli; co-owners of Inward Records alongside Pippi Ciez.

Bryan is a pianist and comes from a musical family, his father is the legendary guitarist Francis Coletta who worked with artists like Whitney Houston, Quincy Jones, and Frank Sinatra among others. Emiliano was born and raised in a region of Uruguay dominated by African colonials and got widely influenced by what’s called “The Culture Of Candombe”, pure African tribal rhythm coming from the colonialism.

Since a very young age, Bryan has been influenced by soul, jazz, and funk, which he uses now in his creations with his strong capacity of improvisation and versatility. Emiliano moved to Europe 15 years ago where he connected with the music, starting to form his style in the electronic music world, making music together with Chus & Ceballos and Joesky (USA).

Together, Bryan and Emiliano form Sparrow & Barbossa, creating a fusion between organic and electronic progressive sounds. Their age difference has a positive influence on both their releases and performance. While Bryan brings the freshness of modern sounds and melodies, Emiliano fine-tunes the rhythmic part and brings his knowledge built up throughout the years. Globe-trotters, they’re true lovers of ethnic and lost cultures, devoted to transmit this legacy through electronic music.

Sparrow & Barbossa are most known for their track Yeke that charted number 1 on Beatport afro house together with Enzo Siffredi’s remix. Recently they’ve also released Shakara on Radiant which is has been charted by numerous top-notch afro-house players.