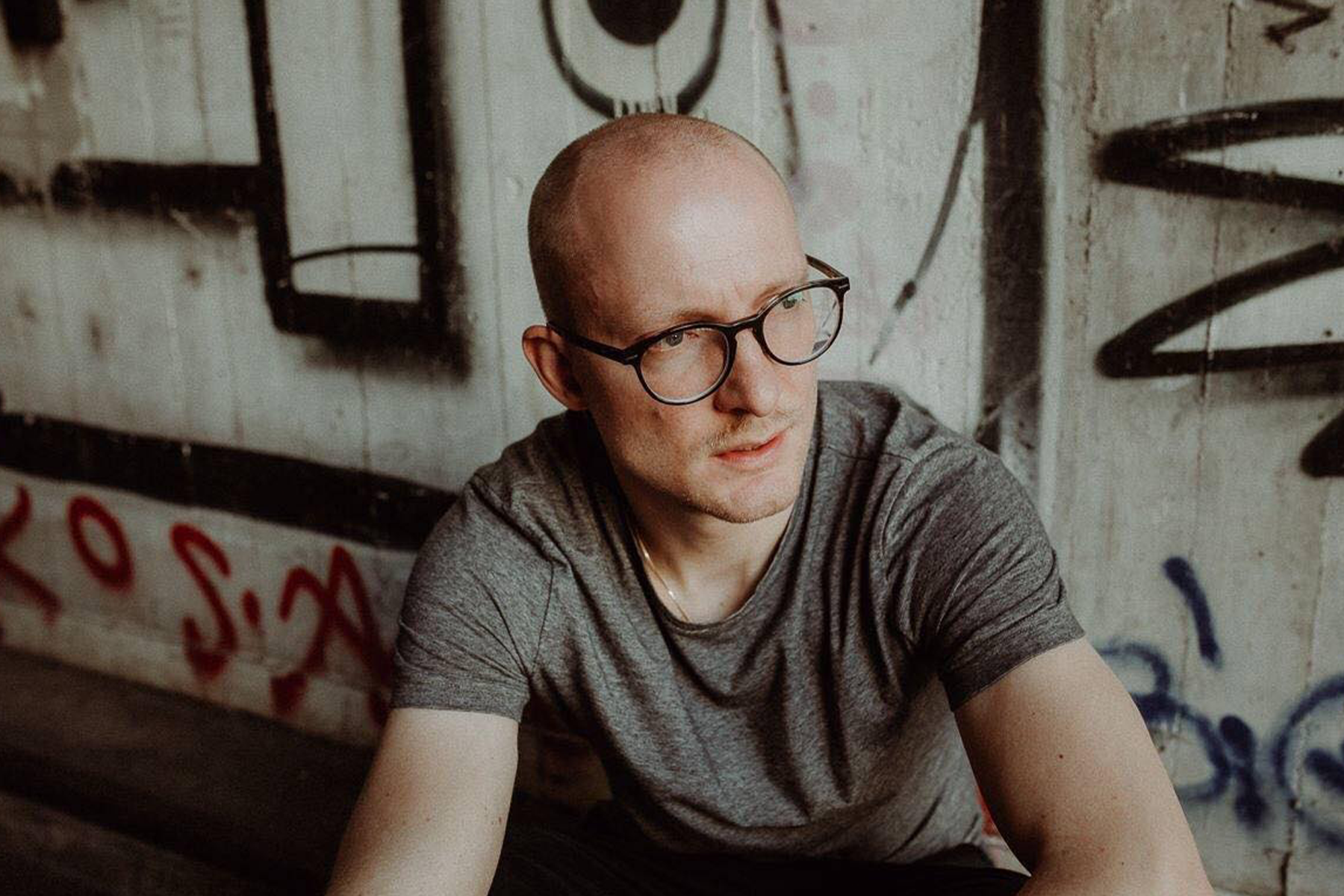 Siggatunez has been crushing the underground deep house scene for years now, providing nothing but top-notch, proper yet unique productions. His latest remix of Lukas Poellauer’s ‘Departure‘ is everything we’ve learning to expect from this talented producer. Beautiful, euphoric deep grooves! Peep his latest Lovecast mix, and learn more about the man behind the music in our exclusive interview below! 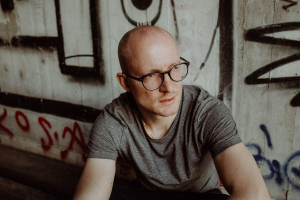 1.) Can you tell us a little bit about this new remix you did for Lukas Poellauer’s Departure? Really loving this one and have played it many times over already.

I love the parts in the original which was the reason why I’ve chosen „Departure“. Pianos, Rhodes and
Brass…these are things I am obsessed with. My Idea was to use most of the original sounds
(harmonics/melodics) and create a new pattern/groove. I chopped and pitched the samples and rearranged
them. To give it a different groove I programmed a new drumset. I also added the Rhode-melody to give it at
least one own and new noticeable bit which appears in the middle of the track. The original is a very nice, well
arranged and relaxed song. My version is a bit faster with the goal to hit it on the floor

2.)  You’ve had some really big releases out over the years including a couple on suol, Tilly Jam, Traxx Underground etc., can you talk about some of your personal favorites?

Each release was a favourite at the time I produced it. But when I listen to my old stuff I recognize a lot of things
I would do differently now. It is quite interesting how you improve your skills from year to year…it is an ongoing
process and I am far from perfection. But I really like to remember the times when Jan Ketel and I produced the
“To Be Overmodest EP” which marks the 10th release on my label Tieffrequent. We also had a little tour, a full
print cover, a great Harry Wolfman remix and just good times. Great memories

3.) What would you say makes your music unique and stand out the most?

Uhhh…difficult to say. Maybe my sample- and drumwork. I like to treat/change samples a lot (chopping,
rearranging,…) and try to put the drums in dialog to that. Often samples already have own little bits and pieces
which give the track an own percussive note (especially when you work with short loops)…I love to emphasize
those things by programming/arranging „around“ them…and I like chord- and bassprogramming a lot

I also
put a lot of effort in my mixdowns especially when it comes to the low frequencies. I would describe it like that: a
Siggi-track bounces a lot without loosing the musical elements out of sight

4.) Who have you drawn inspiration from over the years to help find your sound?

There are so many great artists who inspired me. I started doing Hip Hop beats with my younger brother out of
old dusty Funk & Soul records from my father’s collection…and we were 100% East Cost-Golden-Era-Hip Hop
headz…so yeah, in the early years my brother, New York Hip Hop and Funk & Soul music (it’s impossible to
pick just a few artists) were huge inspiration for me. I started producing electronic music in 2006 and my
flatmate and great friend Le Rubrique introduced me to lot of things. He taught me the basics of how to use
external gear and all that routing and recording stuff. Beside Theo Parrish, Moodymann and a lot of other great
artists from the US I was blown away by the sound of Inverse Cinematics (Motor City Drum Ensemble),
Soulphiction and Move D at this time. Also The Revenge’s and 6th Borough Project’s tracks and all the
Instruments Of Rapture/Disco Deviance edit era caught me instantly. Since I started my own mixdown studio in
Berlin I get a lot of impression and inspiration from the people I work with. I learn a lot about how other artist
produce and use their instruments and skills…it is mindblowing…so yeah, there is sooooo much inspiration from
all around. I’m a really lucky guy I think.

5.) What have you been up to to keep busy during the quarantine time?

Crazy times but yeah, there was some time to create something

I did my first Live stream directly from my
living room which was aired by the lovely guys from the Haurus Project/Morocco. That was a unique
experience. We also made up our minds to create an own sort of stream with our crew from
„Menschenskinder“, an event collective we run with 3 other great people here in Berlin. And there was a lot of
studiowork for others but also own productions. I produced my very first „real“ vocal house track and an
additional stripped down dub-version…how crazy is that? You will hear about it very soon. I also had more time
to buy and listen to records which lead to that I made some really nice edits…more to come. There was also
time to record a mix for you guys

“Saved MY Life” is an project I run together with my very good friend Constantin Sankathi from The Healing
Company. The “A Trumpet Saved My Life” Edits which is the 3rd release of that series will be out vinyl very
soon…4 rare brazilian cuts for your listening pleasure. And of course Lukas Poellauer’s upcoming EP on
Fortunea including my rework of “Departure”. There will also be a new track with my partner Jan Ketel and the
release of that vocal track I already mentioned…let’s see what else will happen.