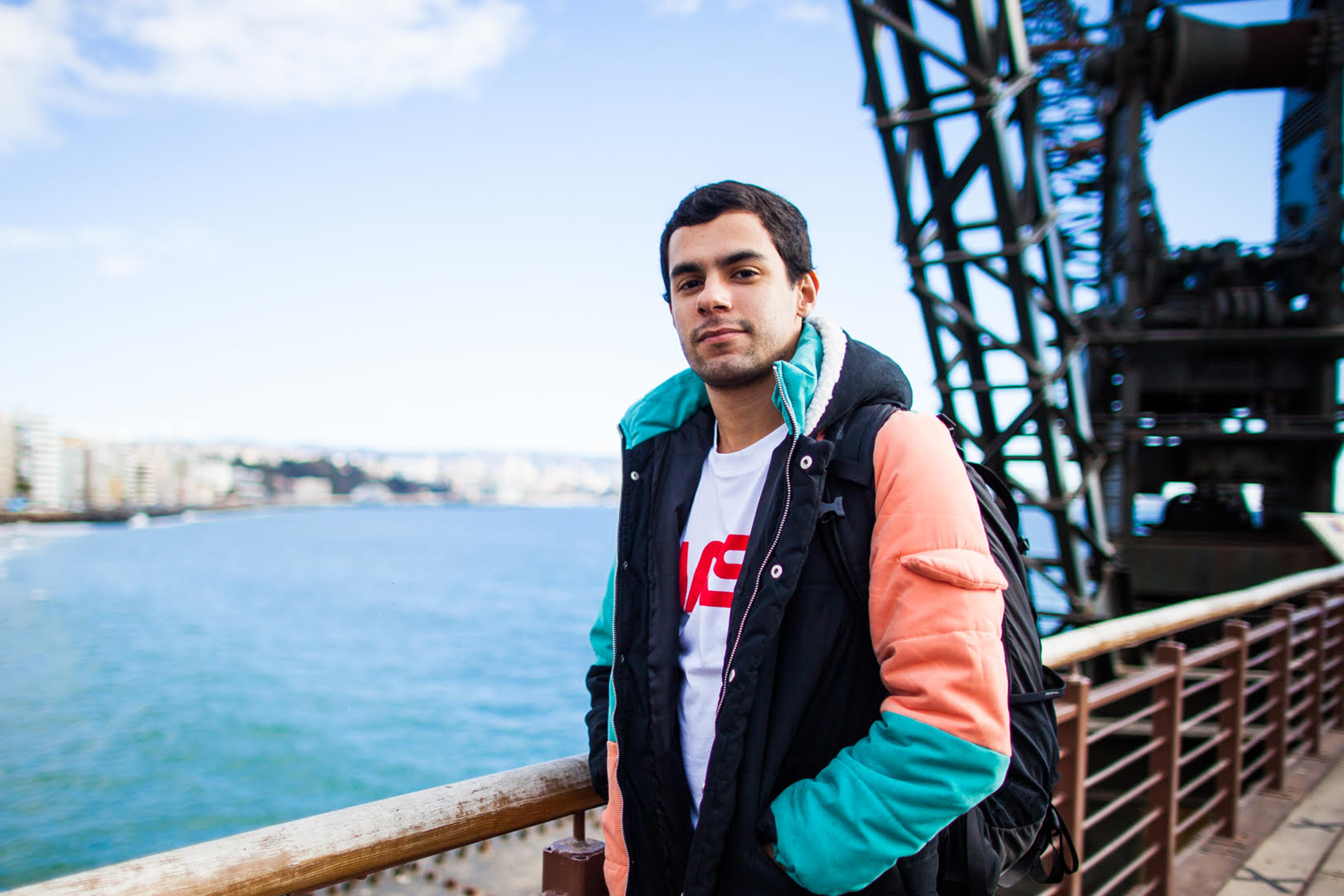 The 276th episode of the Lovecast comes from Peruvian superstar, Ammo Avenue!

Peruvian Ammo Avenue continues his rise through the underground music scene establishing himself as one of house musics most exciting newcomers. With his now signature sound, made of bumping basslines and solid house beats, the past 18 months have seen Ammo release his high energy tunes on respected labels such as Superfett, Cr2, Roush, Safe Music, Formatik to name a few.

Throughout the last year, Ammo has been playing at some of South America’s major venues such as Lost Beach Montañita, Club Room Santiago, Park.Art Curitiba and La Tribu Lima with tours of his home country Peru, Equador, Chile and Brazil alongside names including UMEK, Carlo Lio, Shaf Huse, Lexlay and more.
​
Support for his music continues to grow on dance floors around the world with major name DJ’s supporting his music including the likes of FISHER, Eats Everything, Latmun, Solardo, Detlef, Claptone, Lee Foss, Gorgon City, Hector Couto, Roger Sanchez, Rafa Barrios & Martin Ikin and more.

​2020 and beyond will see more bumping tunes and appearances from the Lima based rising star. Watch this space!