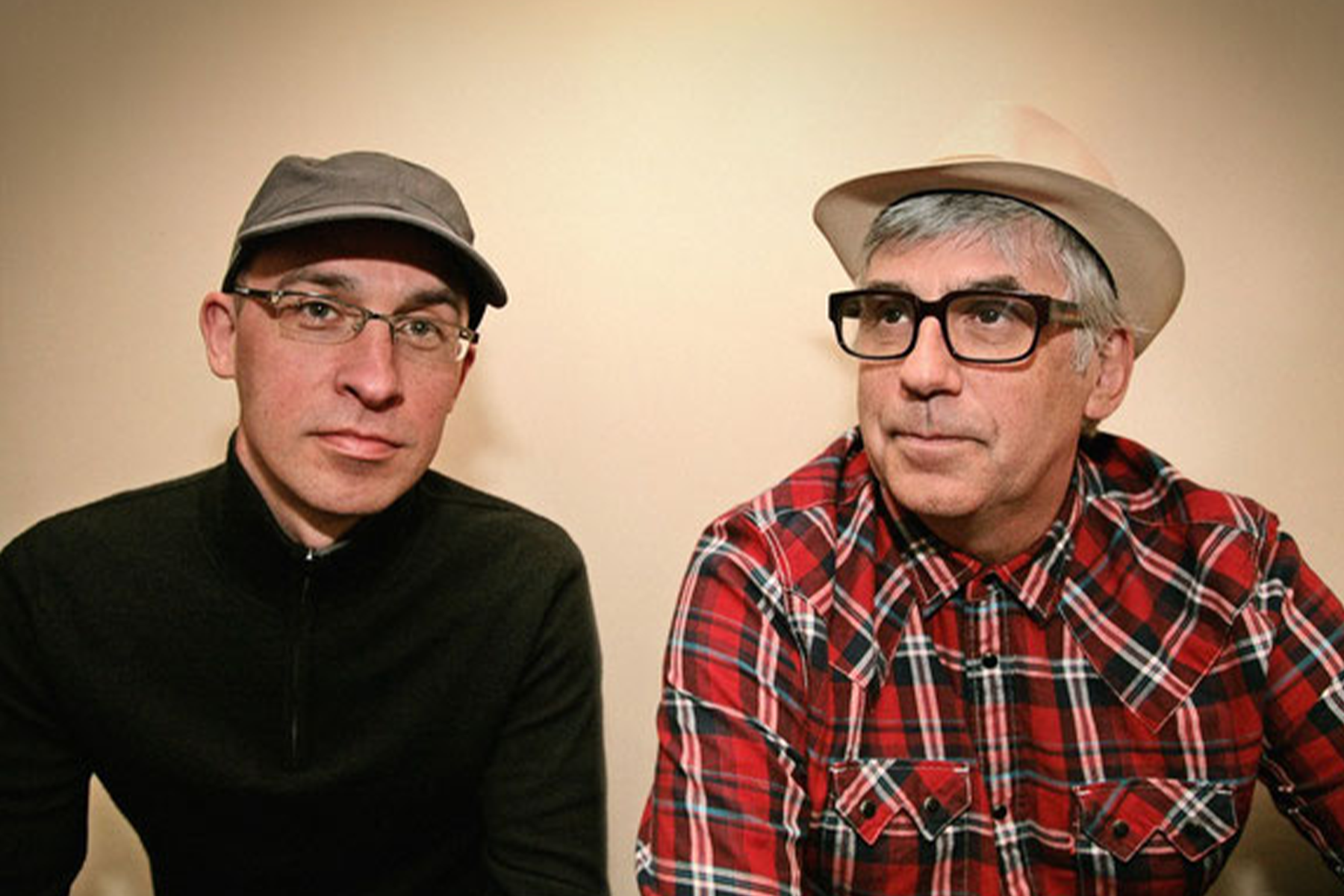 Lovecast 271 is courtesy of the legendary duo, Fish Go Deep!

Greg Dowling and Shane Johnson have been playing records in public since the late 1980s. Their residency at Ireland’s longest running and best known house club, Sweat at Sir Henry’s in Cork, spanned more than a decade and influenced a generation of Irish clubbers and DJs, picking up numerous awards and accolades along the way. Since finishing Sweat in 2001, Fish Go Deep’s travels have taken them to clubs across Ireland, the UK, Europe the Middle East and Asia and throughout the US and Canada. During that time they have also hosted many of the world’s top house deejays at their hometown Go Deep residency.

Greg and Shane have been producing music under the Fish Go Deep name since 2000, earning widespread praise from deejays, dancers and journalists around the globe. The duo’s earliest work appeared on New Jersey’s seminal, i! Records and more than thirty releases have followed on labels such as Defected, Large, Innervisions, Local Talk and many more. In 2005 Greg and Shane launched two of their own imprints – Ork Recordings, with fellow Corkman, Mark O’Sullivan, and Go Deep. To date, releases on both labels have found favour with such heavyweight DJs as Louie Vega, Timmy Regisford, Laurent Garnier, Charles Webster, Dixon, Jimpster and Ame and have been licensed to many different territories.

A very special, and very deep episode for you – turn it up, sit back & enjoy!