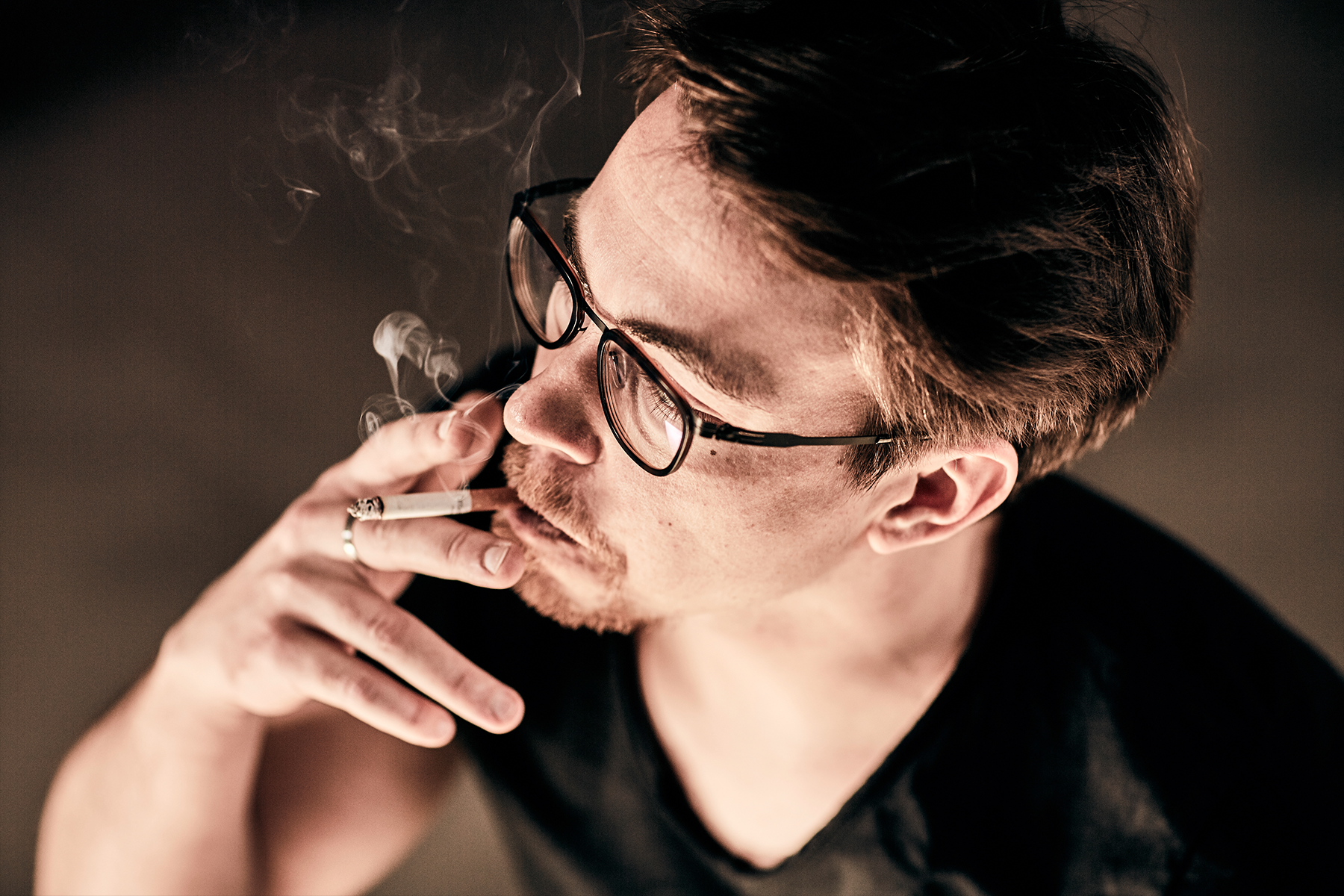 Berlin DJ and producer Jacob Dilssner aka Wankelmut ranks among the most popular and renowned representatives of electronic music “made in Germany”. Born and raised in Berlin, the 30-year-old made his break in 2012, when his remix for Asaf Avidan’s “One Day / Reckoning Song” soared to #1 in eight European countries, resulting in over two million records sold to date as well as a multitude of Gold and Platinum Awards.

His single “My Head Is A Jungle”, featuring Australian singer Emma-Louise, made it to the Top 20 across Europe, peaking at #5 in the UK charts with Mark Kinchen’s (MK) remix in summer 2014.

At the same time, Wankelmut was very active as a remixer and refined tracks by acts such as Gossip, Lenny Kravitz, Hozier or Flight Facilities. His artistic achievements are topped off by around 100 DJ bookings per year, allowing him to present his take on electronic music based on house and techno at clubs and festivals all over the world.

Wankelmut has embarked on his latest project. Known for his hit single releases and numerous remixes, Dilssner is launching his very own label WKLMT as a new outlet for his stylistically varied productions.

The freshly founded imprint debuts with “Ayahuasca *Radio Edit” and immediately demonstrates why his sound resonates with such a large and diverse body of listeners. Invigorating beats and a unique melodic mysticism, are threaded together with catchy vocals stitched in to create the unique and unmistakable fabric of Wankelmut’s sound. Listeners need little to no time until they are once again enraptured by Dilssner’s latest creation.