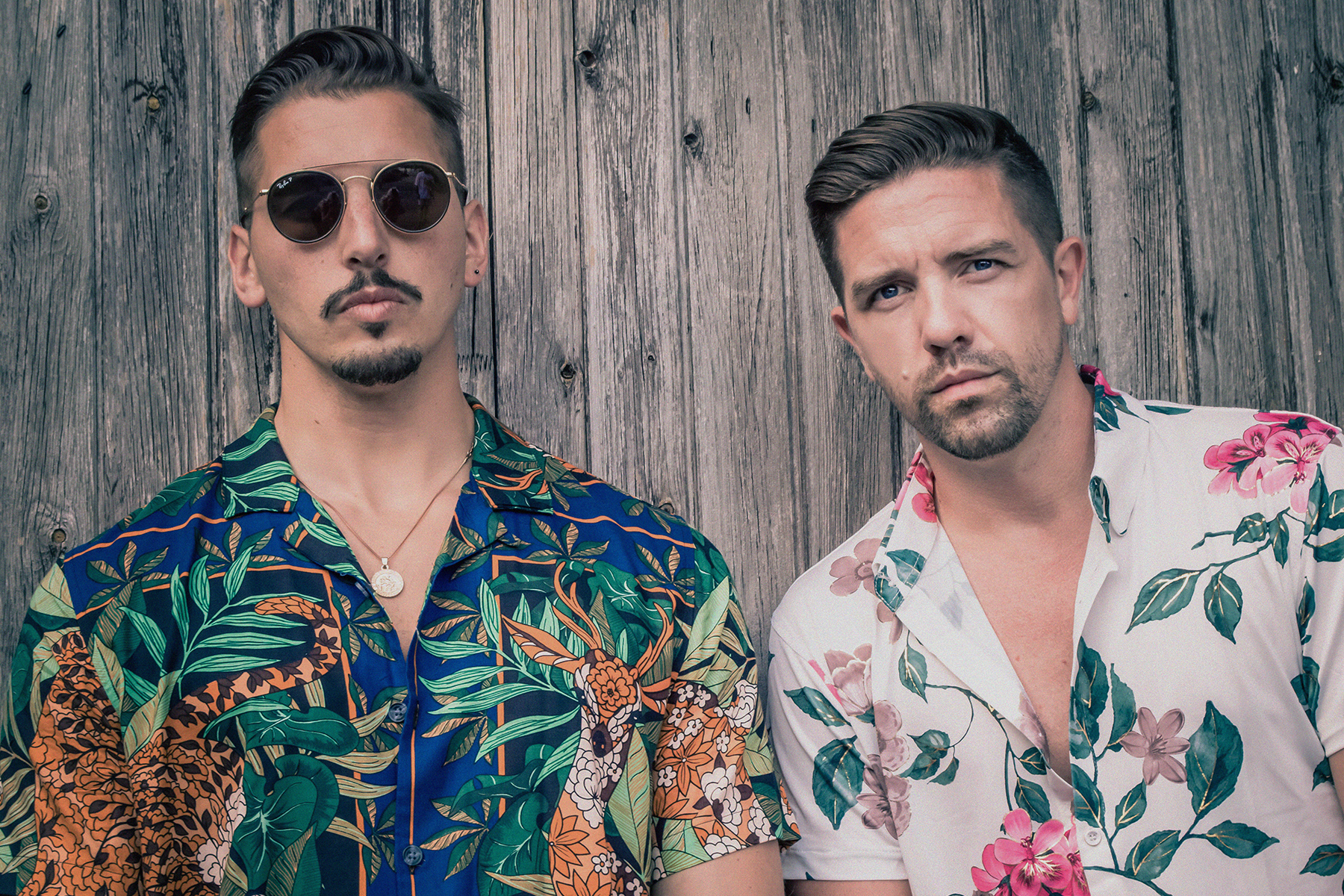 The first Lovecast episode of 2020 comes from none other than Tough Love!

London based duo Tough Love have been at the forefront of the house scene for sometime now since they started out in 2011. Their distinct production, together with energetic and bass-heavy DJ sets, has created a cult following of hard-core fans across the UK and beyond. Their sound is instantly recognizable in their production hard-hitting  grooves accompanied by crisp drum layers & undeniable dance-ability. It’s this infectious sound that won them ‘Best Single’ in The Bass Music Awards 2015 and saw them nominated for ‘Best Breakthrough Act’ at the DJ Mag Awards in 2016 & see’s them rated in the top 30 house acts in the world in 2018 – 2019 on Beatport.

Already notching up two UK Top 40 singles in So Freakin’ Tight & Pony (Jump On It), Tough Love have continued to demonstrate their production and songwriting prowess with a string of big dance records. Having previously been signed to the most influential major & independent record labels around including Sola, Elrow, Realm, Madtech, Mother, Toolroom, Nothing Else Matters & many more. They also have their own successful imprint Get Twisted. Tough Love strike the ultimate balance of releasing big records whilst still being part of the respected underground scene

Support regularly comes from the dance music tastemakers at BBC Radio 1 & 1Xtra, Kiss & Capital, with massive radio support from big names including Annie Mac, Danny Howard, MistaJam and DJ Target. As well as key features in the likes of Mixmag, DJmag, Insomniac & complex to name just a few. This shows in the duo’s streams which have amassed well over the hundred million mark.

While 2018 saw huge success for the duo, with releases on Kerri Chandlers Madtech , Danny Howard’s Nothing Else Matters, American leader Insomniac, established Berlin imprint Mother & now legendary Australian based Sweat It Out. 2019 kicked off with a bang for the dynamic duo, their first release of the year ‘Echoes’ picked up huge support in the clubs & was championed on BBC Radio 1 Dance Anthems as a ‘Self Certified Anthem’ by MistaJam. ‘The Light’ on Kittball records made a huge impact on specialist stores and was in Mixmags best house record. This was followed by a collaboration with house music godfather Marshall Jefferson ‘Get Girls’ on Armada Subjekt, club weapon ‘Bad’ on Elrow plus debut releases on Solardo’s Sola record & Gorgon Cities Realm. But the boys have much more to come in the near future with a new EP on Erick Morrillo’s Subliminal as well as making their return to Realm, Mother & their own imprint Get Twisted. Their first release of 2020 ‘Around’ feat Manny is out now on Glasgow Underground & already flying up the Beatport Charts.

Touring is relentless for the boys; with stand out shows this year for BBC Radio 1 at Reading & Leeds Festival, a sell out debut tour in Australia & New Zealand & an Ibiza residency at Privilege.

As if the boys aren’t busy enough, they also find the time to host their hugely popular weekly radio show Get Twisted Radio, growing rapidly within the first 12 months Get Twisted Radio has 2 million weekly listeners all over the world.