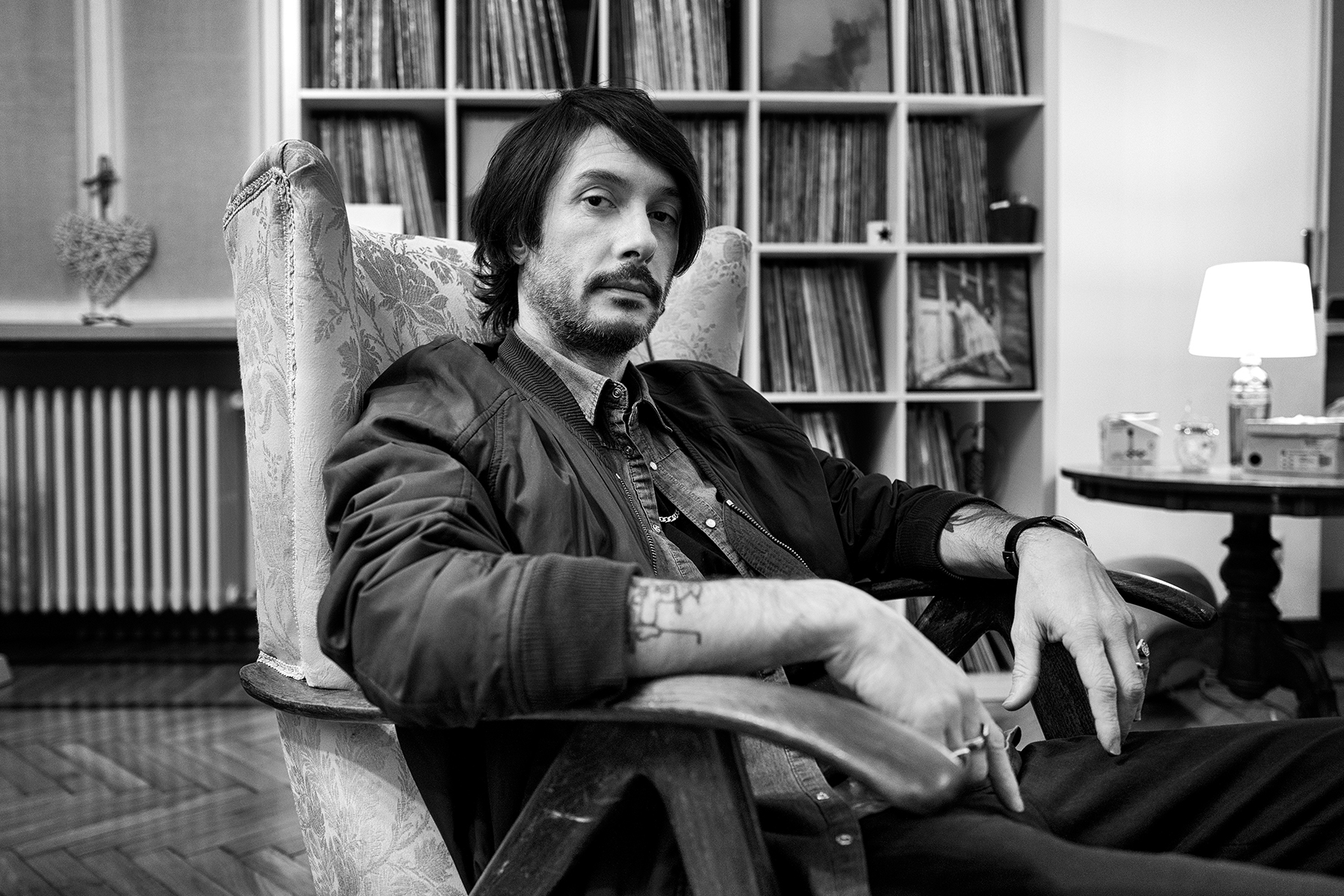 Behind the decks since 1995 and a whole life dedicated to the world of music Lele Sacchi is now internationally recognised as one of the icons of Italy’s electronic, house and alternative music scene.

In these twenty years behind the decks he has completed an all around the world trip djing in the best clubs, events and festivals (from Los Angeles to Shanghai, from London to Ibiza and everything in the middle), has recorded music initially with the studio project Boogie Drama and more recently under his own name (releasing tracks for some of the coolest electronic and house labels such as Soul Clap, Rebirth, Internasjonal, !K7, Crosstown Rebels, Systematic, 20-20 Vision, Get Physical and many others).

For many years he has been the driving force behind Milan’s most lauded clubbing temples such as Magazzini Generali in the 00’s decade (the reference big venue for quality music in Italy, voted best club by MTV and hosting the cream of the scene such as Richie Hawtin, Chemical Bros., Jeff Mills, Ricardo Villalobos and so on…) or the resurgence of legendary Tunnel and now at the reverred Apollo in Milano and historic Il Muretto in Venice.

Last year, Sacchi enjoyed a string of notable releases putting out music on Crosstown Rebels, Rebirth, !K7 and Internasjonal. After many years of hosting the famed Inthemix radio show on Italy’s Radio2, the influential tastemaker for new music and talent has now moved on to hosting Stereonotte on Radio1 and the monthly Italian Masters show on NTS radio.