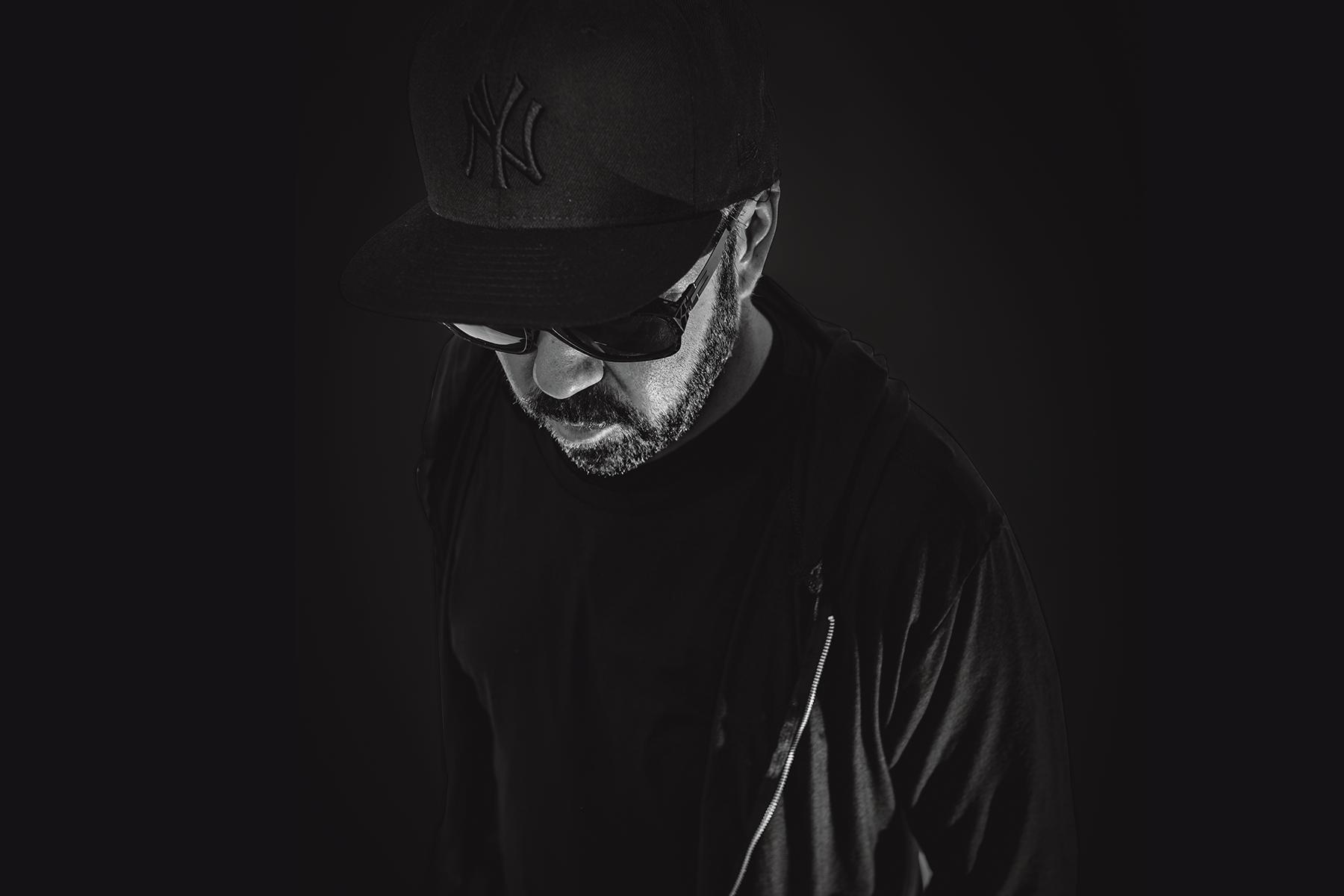 We’re hyped to have Simion on the dials for the 258th episode of the Lovecast!

Established Munich-based DJ, producer and label head Simion has been making house music since his early 20s. Spending his youth absorbed in Germany’s house and techno scene Simion cut his teeth watching sets from the likes of Sven Väth, Westbam, M.A.N.D.Y., Bookashade, and DJ T, often travelling across the country for the biggest parties – “Growing up in Germany was all about House and Techno music for me. I’d go clubbing in Berlin, Frankfurt, Hamburg, Cologne, Munich, anywhere I could. I always knew I wanted to make music.”

“Vocals are a big thing for me. I have roots in disco music so I’m always looking for soulful vocals to work with, on my own tracks, and on all our Hedonism releases. There is a great saying: don’t trust anyone who claims to like house or techno music but talks s*** about disco.”

Releasing music under numerous guises in an already impressive career, his first big success as Simion came from remixing Ben Pearce’s ‘What I Might Do`, which put Simion’s name on the map and marked the start of a string of high charting releases, including prestigious labels eg SNATCH! Records, Suara, Defected, Mother Recordings, Simma Black, OFF Recordings and his own imprint Hedonism Music.