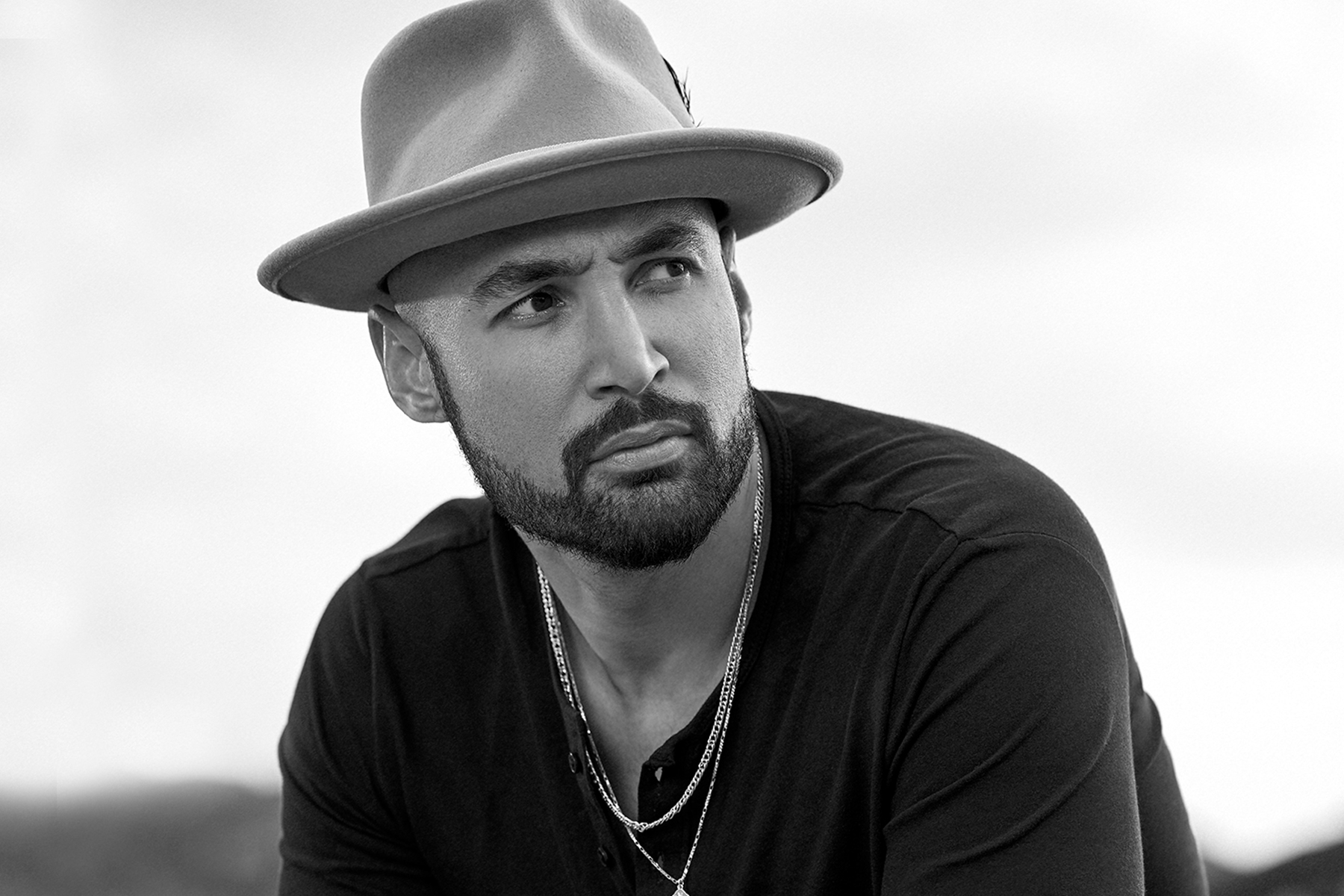 A slew of firey tunes is coming your way, via OFFAIAH, on the 255th episode of the Lovecast!

Still waters run deep, but OFFAIAH prefers to keep it that way. After growing up in East London, he did a little revitalizing himself in tandem with the growth of his town that was threatened to crumble under neglect and rubble. It’s a phoenix story of sorts, but only in highlighting OFFAIAH’s drive to take his work seriously once he sets his mind to it.

‘Private Show’ was the first release from OFFAIAH’s own label AllFire (Get it?!). Having scored arguably the biggest dance record of 2016 with his debut ‘Trouble’, he followed up in 2017 with ‘Run’ and ‘Run This Town’ in quick succession. “Private Show’ took OFFAIAH into new territory sonically and has been described as Felix Da Housecat’s ‘Shower Scene’ for a new generation.

Having recovered from a helicopter crash in 2017, OFFAIAH returned in full force in 2018. “Work It Out”, his debut release on Defected Records, landed on August 3rd, 2018, featuring remixes from Calvin Harris/Sam Smith, Jack Back & Deadmau5. OFFAIAH also came through with one of the hottest tracks of the year, and his 2nd release on Defected, “Push Pull”.

We had a chat with the talented producer, make sure to check it out below!

First off, thanks so much for chatting with us. We’re big supporters of your music here at MI4l! So tell us, where in the world are you based?

Thank you so much and thanks for having me! I’m currently based in sunny Las Vegas, USA.

What’s the scene like in Las Vegas? Has it always been like that, or has it grown since you started DJing/producing?

Las Vegas is a party city and is non-stop! Historically La Vegas has been slightly on the more commercial side when it comes to music but in the last couple of years there’s been a big interest in the more underground house scene, which is really good to see and I think is a reflection of how popular house music is becoming as of late.

I’ve DJ’d and produced under various differs aliases for almost 20 years now, I started making music back in 1999 and had my first club “hit” in the UK in 2000, so I’ve been a producer much longer than I have been a DJ, having started to DJing around 2011.

How has your style evolved since you first started?

I always describe my music-making process as a never-ending experiment in the studio, by that I mean I’m always looking for new ideas and sounds, not necessarily keeping strictly to one genre for the sake of if but being more experimental across a number of genres encompassing dance music, including tech, tech house, techno and house music.

Where do you usually draw inspiration from when creating tracks?

When it comes to making tracks I tend to get inspiration from all over the place, it could be from listening to the radio, or a score from a movie or TV show or just being out in a club listening to my favorite DJ drop some sick tunes. Sometimes its not something that I’m consciously aware of but the inspiration from all these sources sinks in at a subconscious level and then it all comes out in a weird and wonderful way when I’m being creative in the studio.

Can you give us a quick run down of the creative process when starting a track?

There’s never a “set way” to start making a track in my opinion but most of the time for me it starts with the kick drum and bass line – the thought process behind this is to have a solid foundation on which to build upon – then I’d get in to the groove of the track by trying to find some interesting percussion or atmospheric loops to compliment whatever the bass is doing  – and then once the high percussion such as hats and claps are in I’d look for some kind of vocal hook. Once all that’s in place its just a matter of arrangement. Having said all that its not uncommon for me to stumble across a cool synth or catchy vocal first and bass the rest of the track around that – so it all depends – like I said there are no rules when its comes to starting or making a track.

As well as having some signings to very prominent record labels this year I’ve got some cool shows to look forward to playing for the rest of 2019 including Ushuaia and Ibiza Rocks in Ibiza, EDC Orlando, Defected in Croatia and Singapore for Formula 1 Weekend to name but a few and I literally can’t wait! I’ve been working non-stop in the studio lately both on remixes and original material and I’m looking forward to showcasing all these new tracks and more throughout the rest of 2019.

Which producer would you love to collaborate with in the upcoming future?

Producer-wise I’d love to get in the studio with Solardo and Latmun – I’ve been a big fan of those guys sound for some years now and love the raw sound of their productions. Singer-wise I’ve love to collaborate with Esperanza Spalding, who is an American Jazz bassist and singer, ever since I saw her performance at the White House I’ve been a massive fan.

Favorite drink to have in the booth when DJing?