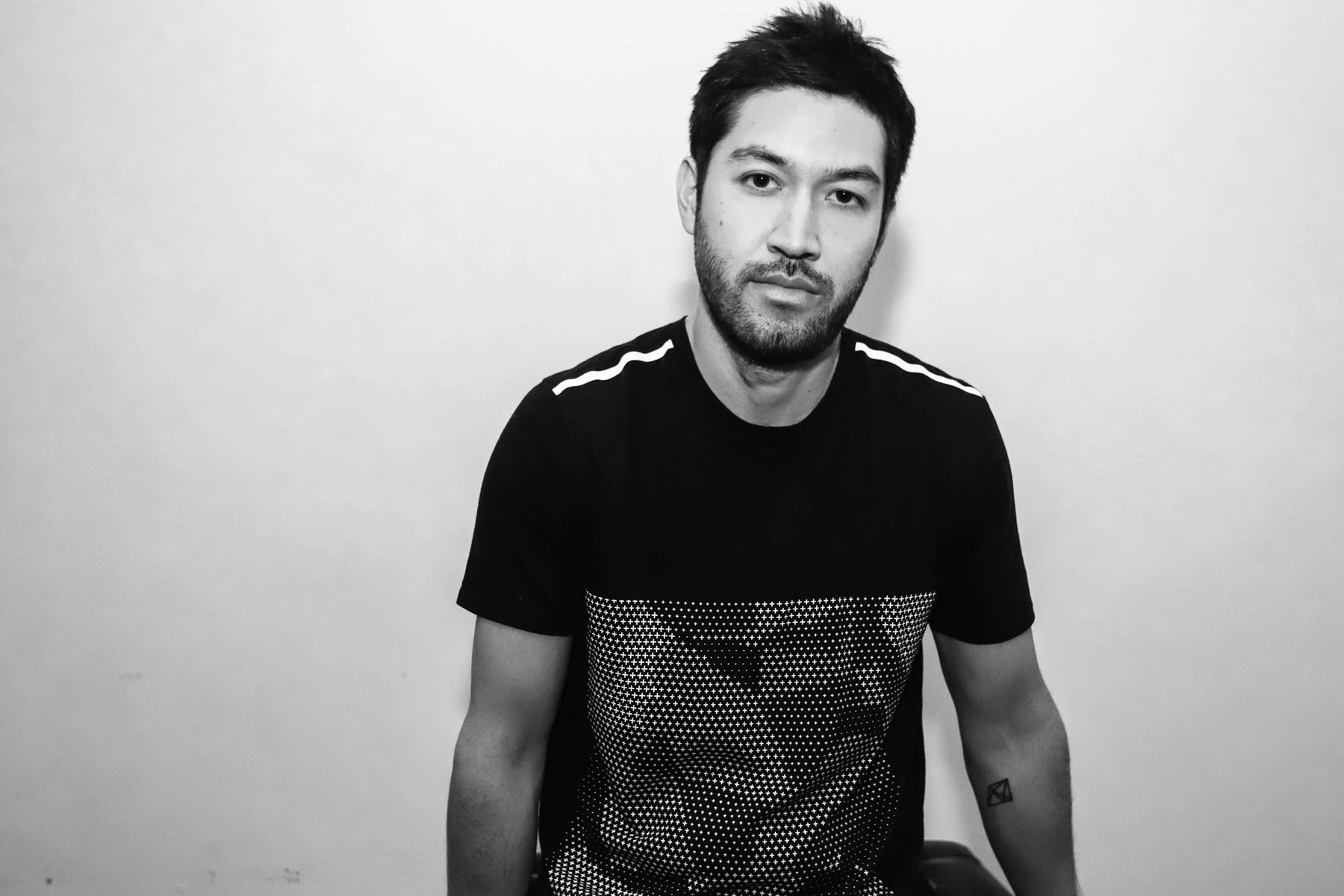 Born in New Jersey and raised in NYC, David Berrie has built up his reputation in the city having become a regular at popular Brooklyn club Output. His unique take on House saw him earn releases on labels including Cuttin’ Headz and Play It Say It, and had huge success last year with the massive ‘Doctor Zouk’ EP alongside Jamie Jones on Hot Creations.

Fresh off playing Miami Music Week, David returns to Hot Creations with his first solo EP on the label “Airplanes to Madrid” released on April 26th, which is already being supported by Marco Carola, Martinez Brothers and Jamie to name a few.

With David playing sets next month for Paradise’s annual get together at Grand Park in LA, he then heads out to Europe for sets at Park Life in Manchester, Sonar Barcelona and 5 sets at Paradise in Ibiza for what’s going to be a breakthrough summer for him outside his native US. That being said, we’re more than happy for him to provide us with the 250th episode of the Lovecast.