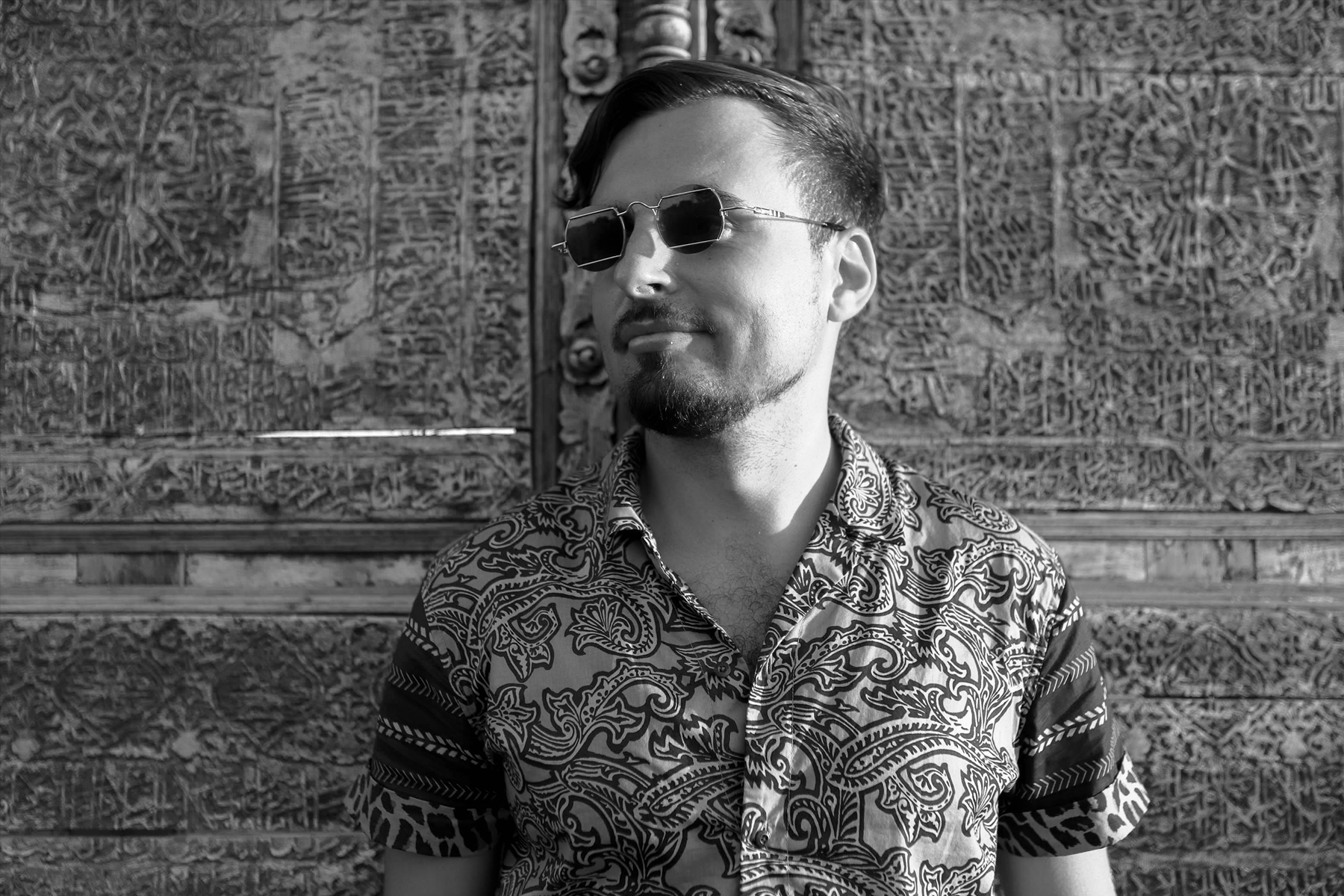 Since his debut release in 2012, Eskuche ​has broken through the musical stratosphere. He’s had releases on Repopulate Mars, VIVa MUSiC, Deeperfect, Elrow, Mr. Nice Guy, and Nervous Records. These releases have garnered support from some of the industry’s most prominent names including Marco Carola, Laurent Garnier, and Maya Jane Coles. Last year saw his hit track “Freaky Stuff” played extensively on BBC Radio 1 and hit the top 5 spot in the Traxsource charts. The Ibiza-based DJ and producer looks set to end 2018 on a high with Activator and a debut gig with the Paradise crew at The Brooklyn Mirage in NYC.