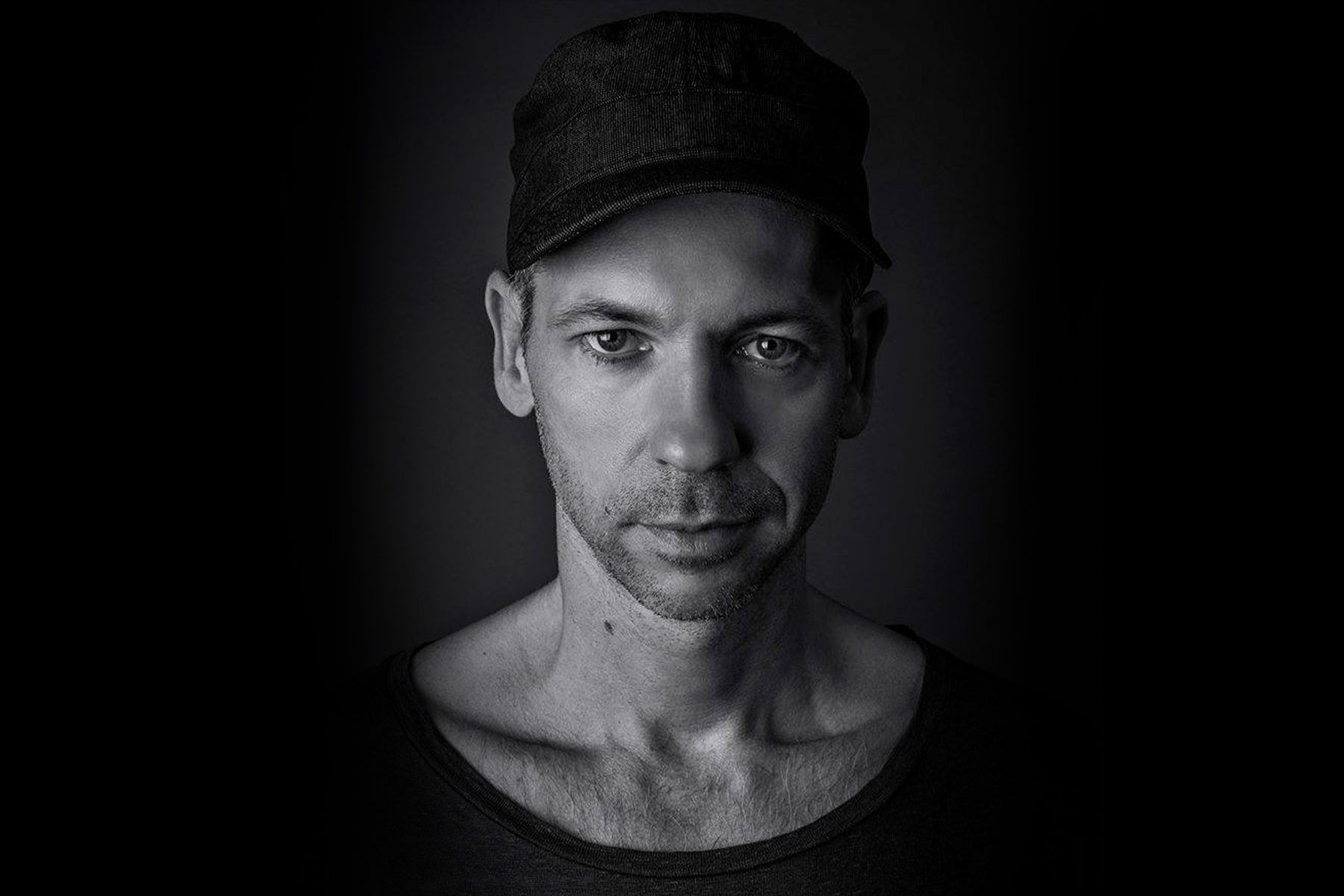 Acclaimed Dutch producer and record label owner, Secret Cinema, has been rocking the underground scene for nearly 30 years. As a music producer he’s released tunes on massive labels like Drumcode and Cocoon; as a record label owner of Gem Records he’s released originals and remixes from artists like Egbert, Christian Smith, Wehbba, D-Nox, Ramon Tapia, Dosem, and upwards of 50 tracks from Secret Cinema, himself. 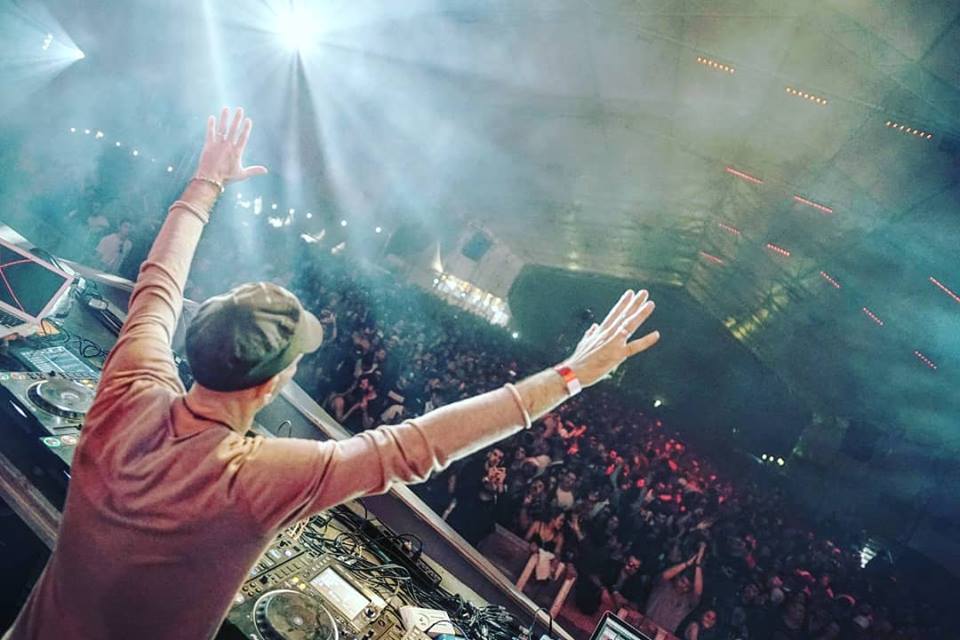 How did you first get introduced to dance music?
On the dance floor of course! I was at a club called Parkzicht in Rotterdam. I was 16 years old and had sneaked out of my parents house. The DJ played a track called Amnesia – Ibiza. The bass hit my eardrums and my brain started to tickle, I knew making this music is what I had to do for the rest of my life.

What is the most challenging part of becoming a full-time producer and touring artist?
Having the guts to actually not get a job and trade your life in for 24h per day of beats in your brain. You have to believe in something…

What has been the most exciting turning point of your career so far?
After 25 years in music these questions get more difficult. By now there have been so many. Getting my first record signed in 1991 and seeing it turn into a huge hit on the dancefloor. Hitting the Dutch pop charts with a club track. Being the first Dutch artist to close Awakenings Festival… It’s hard to choose. These were all very exciting moments.

Where is your home base? If someone were visiting there for the first time, what clubs and/or parties and/or restaurants would they want to check out?
Amsterdam is my home base. Not born not raised, but I would recommend checking Shelter and Marktkantine. Melkweg has great concerts so definitely check out what they have on. I would send you to Van Stapele Koekies; fresh from the oven, the best cookie in the world. Walk around town and have dinner at MOS.

What advice would you give to an aspiring producer?
Believe in yourself and do your own thing until you get noticed. There are enough people out there doing the same thing.

What’s on the horizon for you in 2018?
I am starting a new vinyl only label. I have a new kind of sound under the hood of my studio and want to test it out asap. Maybe I will come up with an alias or use one from my past. The coming North America tour I am very excited for. I’ll be hitting LA, Denver, Montreal and Boston. See you soon on the dancefloor!

Do you have any hobbies outside of music?
No time, no time!! Yes… Videogames and watching movies on my projector. My wife is my favorite hobby of all.

What are some touristy things you do while playing in a foreign city?
Find records and check out pawnshops or second-hand stores. I like checking out a movie theatre and preferably sit at the beach and tan. In the best-case scenario I like roaming cities. Meet some people, invite them to the party. Urban life.

Name one of your go-to tracks…
A bit dull to name your own maybe, but the track ‘Maximaal’ which I made with Egbert is a track that always works. If not, I am at the wrong party.

Tell us about your mix…
Since the USA tour is coming up and I have no idea what to expect, I tried to get in as many styles of techno as possible. In any case that is how I like to play, not boom boom, trance break boom boom, over and over. So groovy start, some acid house, some darker club techno, some of my own label and music, and there we go. I hope everyone enjoys it.

Drink of choice…
Home made Wodka straight up. Made by my wife’s Russian uncle. Smoothest drink in the world and absolutely no hang-over. 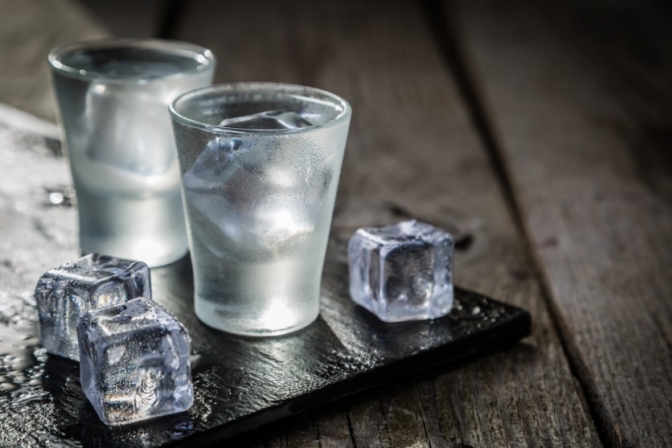