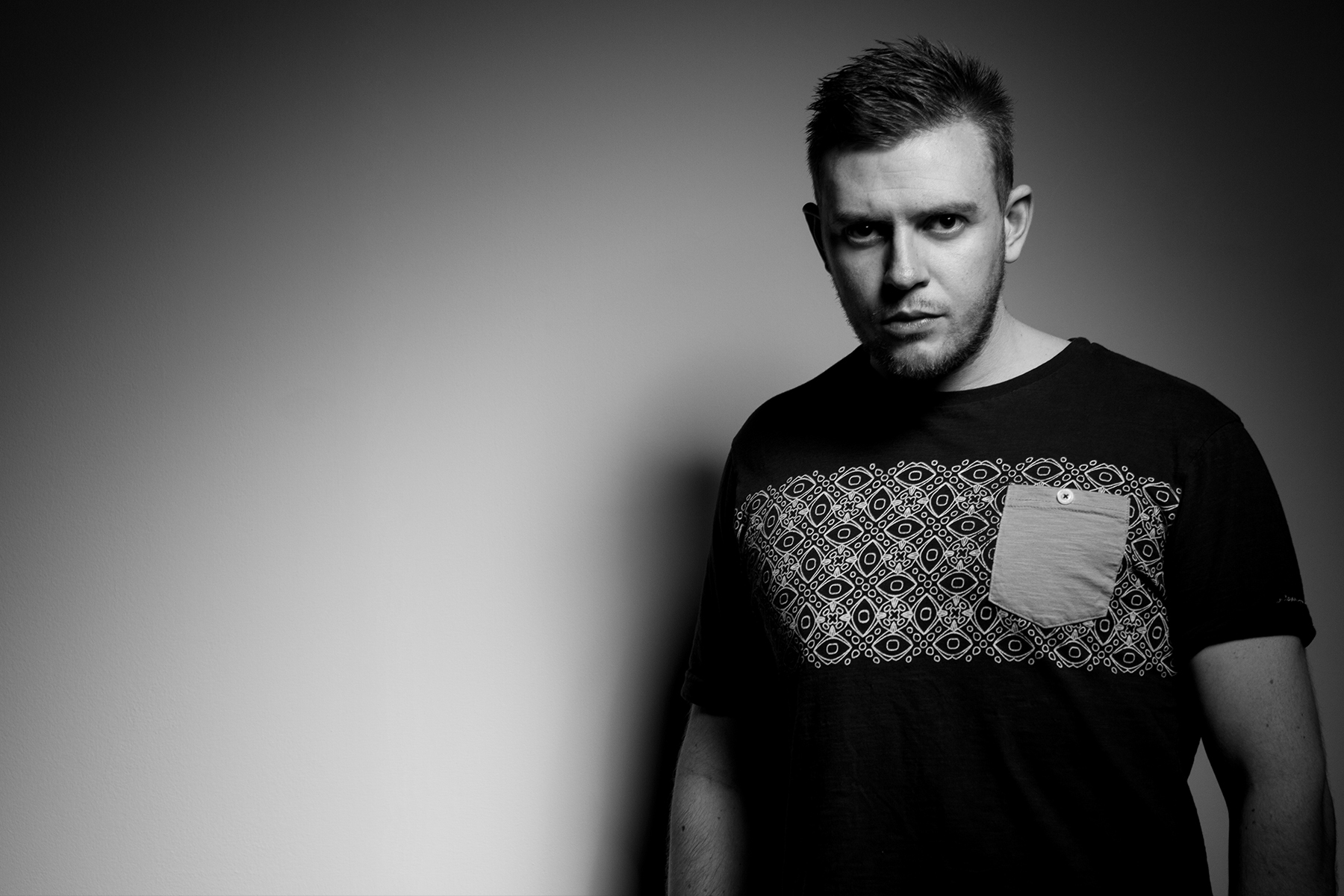 SEFF has been rocking the scene since ’92. His career launched into underground stardom in 2014 when he released a vinyl EP on Hot Creations and followed up with a 4-tracker on VIVa Music in 2015. Since then you can find SEFF in the catalogues of WOW! Recordings, Incorrect Music, Selador, LOST Records, New Violence, Hottrax, 303Lovers, Deeperfect, and his latest 5 track EP “Reach” on Swerve Digital.

SEFF delivers a mixbag of house jams of all kinds for our 231st Lovecast episode. 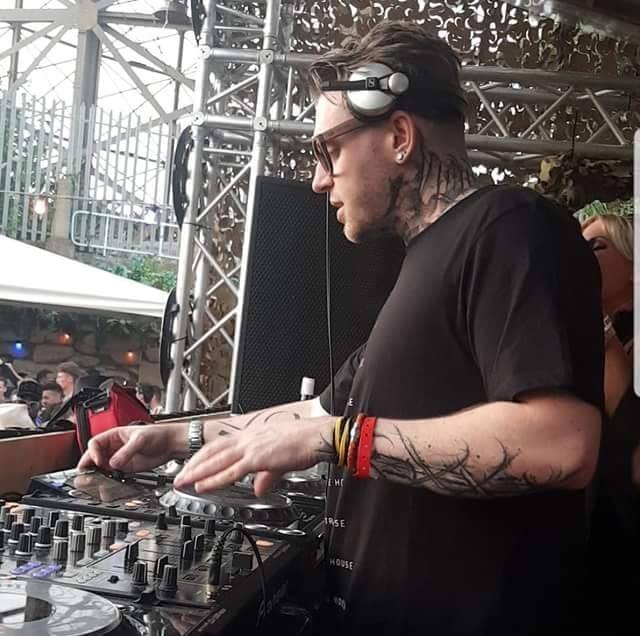 How did you first get introduced to underground dance music? What is the most challenging part of becoming a full-time producer and touring artist?
I first got into it all when I was very young by “borrowing” my older sisters rave tape packs from the likes of Dreamscape and Fantazia etc. Then when I was 8 I was very fortunate to have got a pair of 1210’s for my 8th birthday present and I’ve just never stopped since and kept progressing on to now at the age of 32. I’ve found the most challenging part of doing it full time is probably the consistency of the gigs sometimes you can have loads every week and then none for a month or two so you have to do some other engineering and mastering bits on the side too.

What has been the most exciting turning point of your career so far?
Probably when I first got signed to Hot Creations as my gig diary went through the roof around the time of that one which also then lead to Steve Lawler signing me up to VIVa Warriors as a resident worldwide for them which was a huge privilege. I’ve also just had a release on Jamie Jones’ other label Hottrax and have also been seeing a nice resurgence of gig offers from lots of new clubs and countries which I’ve never played before like I have a big New Zealand and Australia tour coming up soon which I’ve always wanted to do, but it’s not all down to just the Hottrax release which has played a big part but also have had a good string of strong releases on various labels recently also which have all been getting major support which is always nice if you can get it.

Where is your home base? If someone were visiting there for the first time, what clubs and/or parties and/or restaurants would they want to check out?
I’m based right down into the South West of the U.K. in Cornwall, there’s not many clubs left down this way nowadays, sadly (there used to be some great ones) but there’s literally millions of restaurants here, so many that I can’t even pick just the one out but I’d most definitely recommend to come and check the county out as a whole if you haven’t before as it’s like being in a completely different country on a nice sunny day.

What advice would you give to an aspiring producer?
Be patient, it’s so easy to get ahead of yourself but it’s so much better to pace yourself and choose the labels that you release on much more wisely and not just rush into everything., think about the direction in which you want to go more clearly and then set those goals and then just go for it.

What’s on the horizon for you in 2018?
Mainly all stuff that I can’t even mention just yet but I will say to just keep an eye on my socials like my instagram, Facebook, Twitter, SoundCloud etc etc as I’m constantly updating all of them with material and news as and when..

Do you have any hobbies outside of music?
My whole life literally revolves around music: I live and breath it.

What are some touristy things you do while playing in a foreign city?
I never really have the time to do anything touristy unfortunately, normally apart from the promoters showing me around the cities for a bit before gigs then check out some local restaurants etc I’m normally in and out before you know it so don’t get to really see much at all it’s mainly all airports and hotels.

Name one of your go-to tracks…
Right now I’d have to say the James Solace (AKA Burnski) remix of my track ‘Needle To The Groove’ on Jamie’s Hottrax label.

Tell us about your mix…
This mix is a bit different to what I’d normally put out as I’ve used a lot of my own productions in there which I never really do much of so in the mix you should get a good idea of what I’m about production wise even though some of my stuff can sound completely different to the next track you can probably still tell that it’s by myself so I hope that you all enjoy it.

Drink of choice…
Gin and Tonic if I’m going to have a drink. 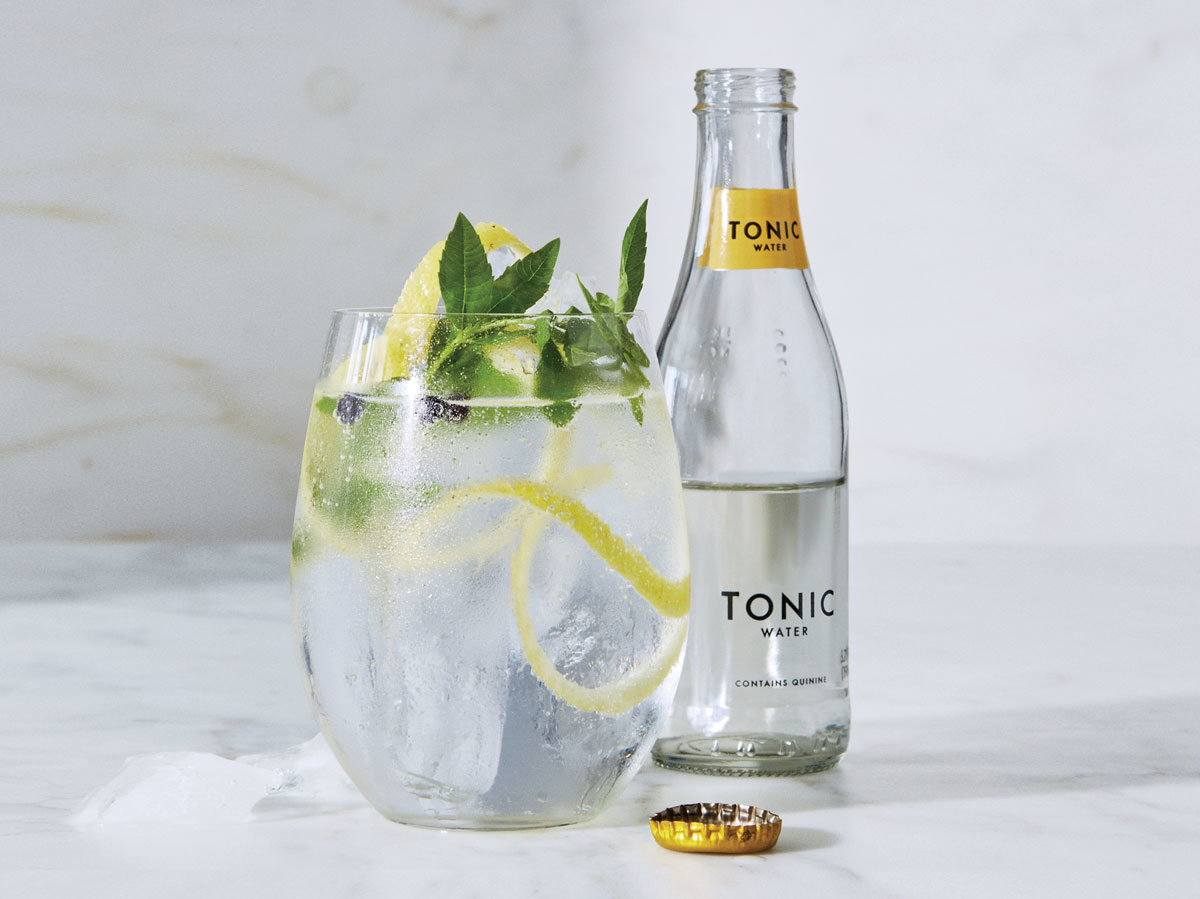