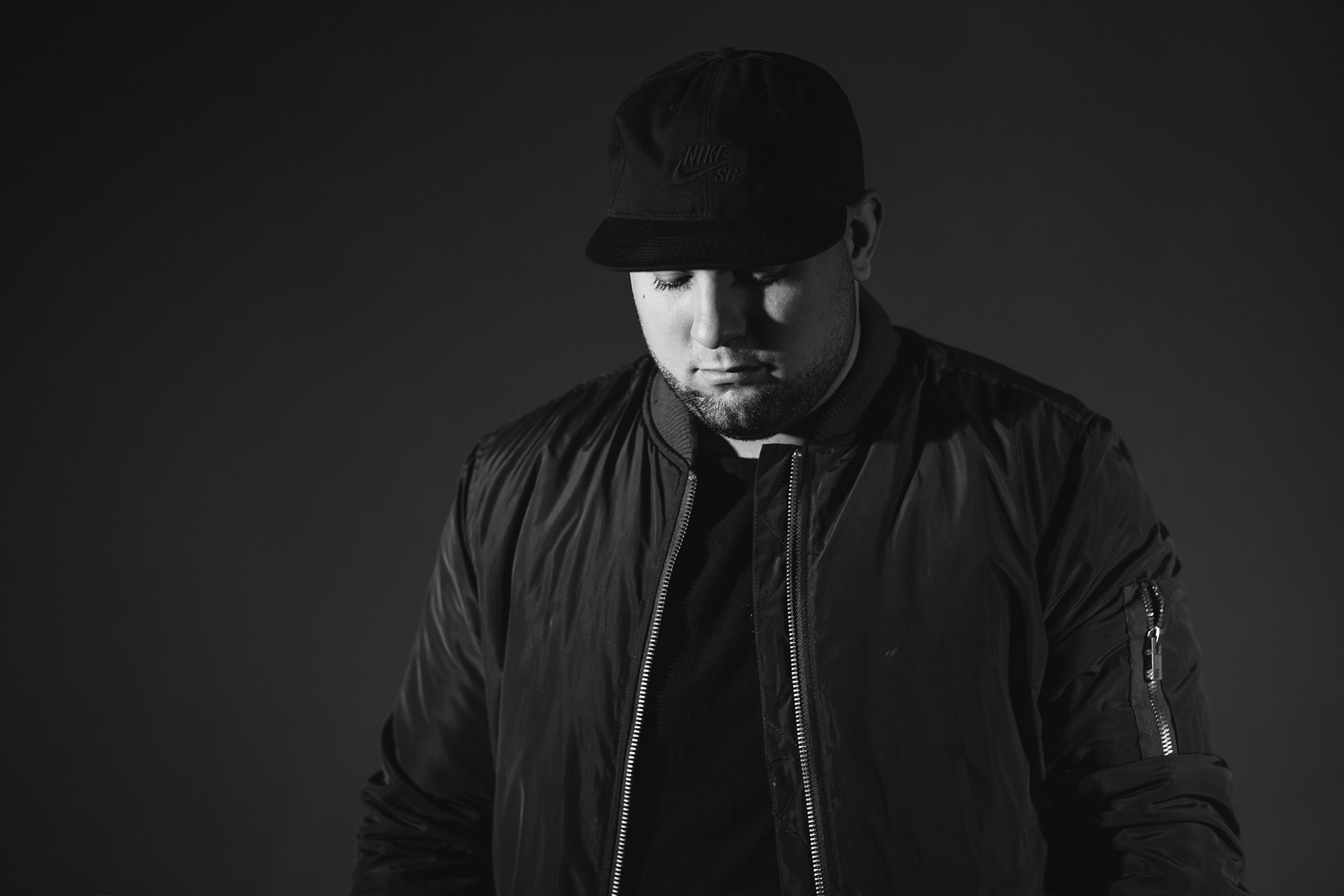 NYC bred techno DJ and producer Avision is next up on our Lovecast series.

Enjoy this set from Avision recorded live at Output in Brooklyn. 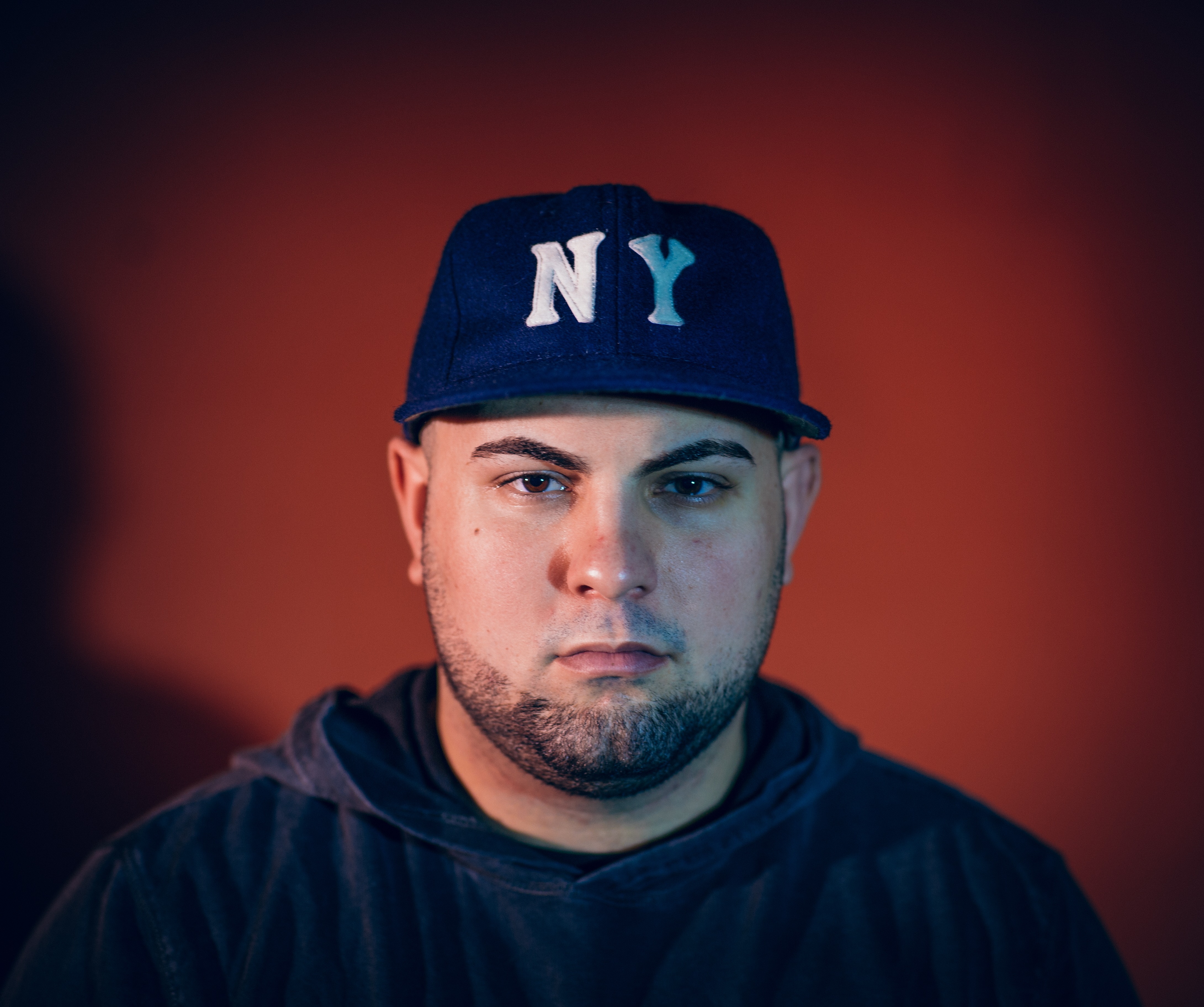 How did you first get introduced to underground dance music? What is the most challenging part of becoming a full-time producer and touring artist?
I was fortunate to grow up listening to dance music from my dad. He had a wedding band for 30 years and he always sequenced the top underground hits for his band to play. At that time (early 90s) the NYC club scene was booming — club tracks were played on the radio, dance music was massive.

I think the most challenging part is being away from home sometimes. The road can get lonely, but I wouldn’t trade this for the world. I love what I do, and I am blessed to make music.

Where is your home base? If someone were visiting there for the first time, what clubs and/or parties and/or restaurants would they want to check out?
My home base is currently in New Jersey, but I am originally from New York. If you’re coming to New York I recommend going out in Brooklyn. I would check out The Brooklyn Mirage for an outdoor event, Output for the amazing club/roof top and if you can make it in time for a Teksupport party you’re in for a treat. For restaurants I would check out Roberta’s in Bushwick, ABC Cocina in the city, and if you’ve never been Nobu in the city it’s always a good experience.

What advice would you give to an aspiring producer?
Stay humble, work hard, and focus on yourself and your brand. Stay true to your sound and learn your craft.

What’s on the horizon for you in 2018?
A lot of music releases. I have a remix out this week on the 27th of July for Inmotion Music, a single coming on Cassy’s Kwench, my first vinyl EP coming in September on Ben Sims’ Hardgroove label (digital to release as well), another remix coming out on Snatch!, just wrapped up an EP for We Are The Brave for November, and I’ll finish up the year with one of my favourite labels On Edge Society. For gigs I’m back in New York July 20th at Output, I head over to Boston on the 27th at Bijou. I take a bit of a break until the 17th of August in Atlanta, and then I’m back in New York on August 25th with Danny Tenaglia & Victor Calderone at Brooklyn Mirage. I also plan be in Amsterdam in October!

Do you have any hobbies outside of music?
Yes of course! I’m a huge baseball fan; in my spare time I play a few games during the week.  I also love to cook, especially make pizza. I’m a huge fan of pizza lol.

What are some touristy things you do while playing in a foreign city?
I like to find what the city is known for, whether it’s food, a sport, or a drink. If I have the time I love to venture and see the beauty in every city.

Tell us about your mix…
My mix is a live set from my recent gig last weekend at Output in Brooklyn. You can hear a little bit of everything in the mix, I like to give the listener a journey.

Drink of choice…
Jack and Ginger all day 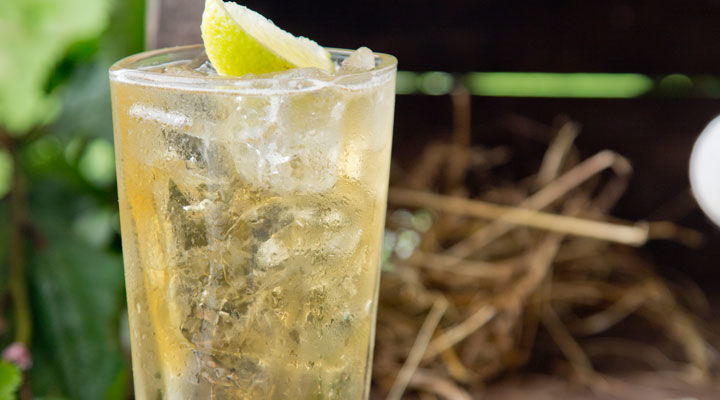