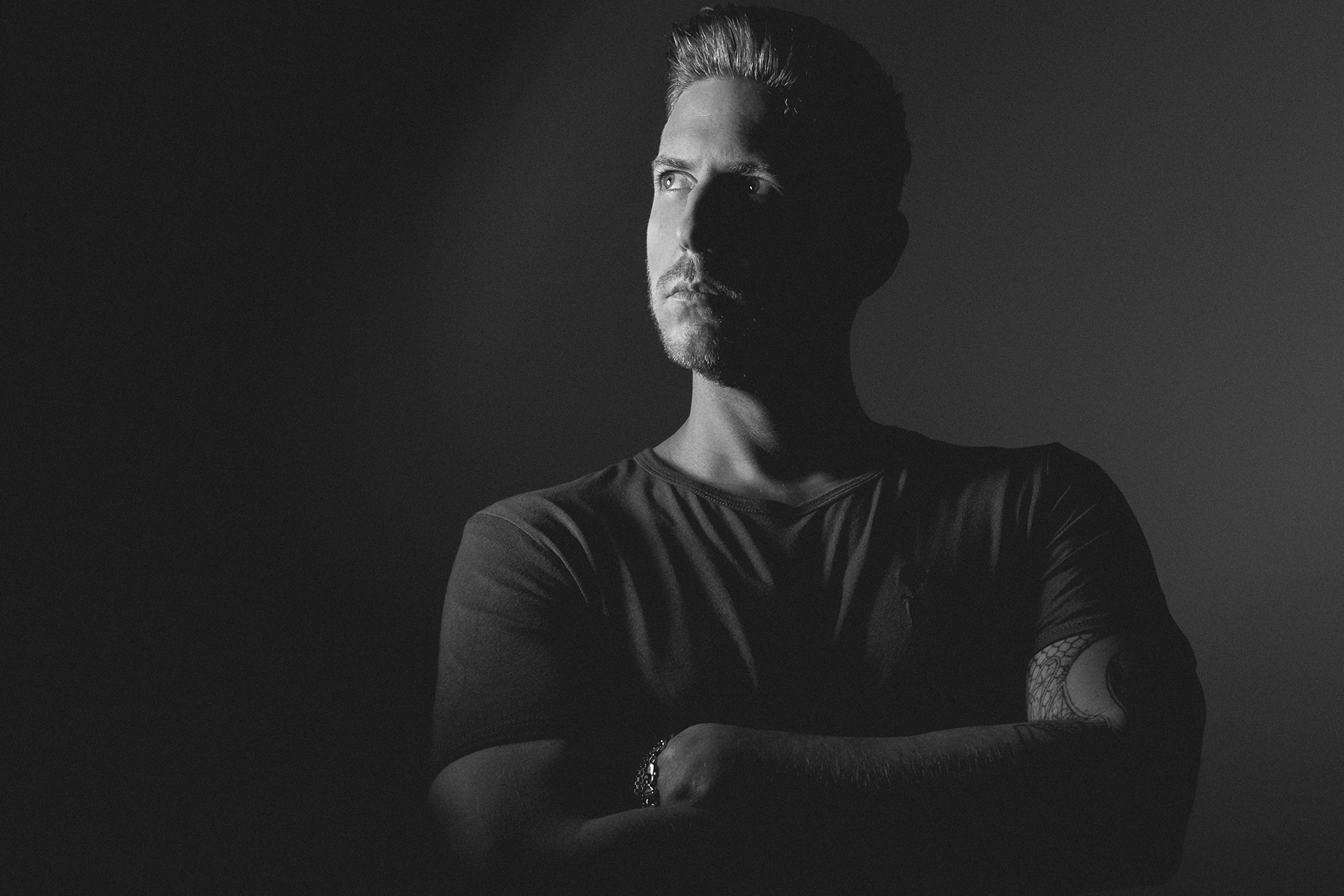 Leeds-based DJ and producer, Rich Wakley, comes through with a blazing set of tracks for our 220th Lovecast episode.

Rich is def on the come-up — having released top notch tunes on labels like Suara, LOST, Roush, and most recently on Solardo’s ascending record label, Solä.

Keep your eyes and ears peeled for Rich Wakley to come to town or across your news feed. In the meantime let’s rock with his peak time set of jams. Enjoy! 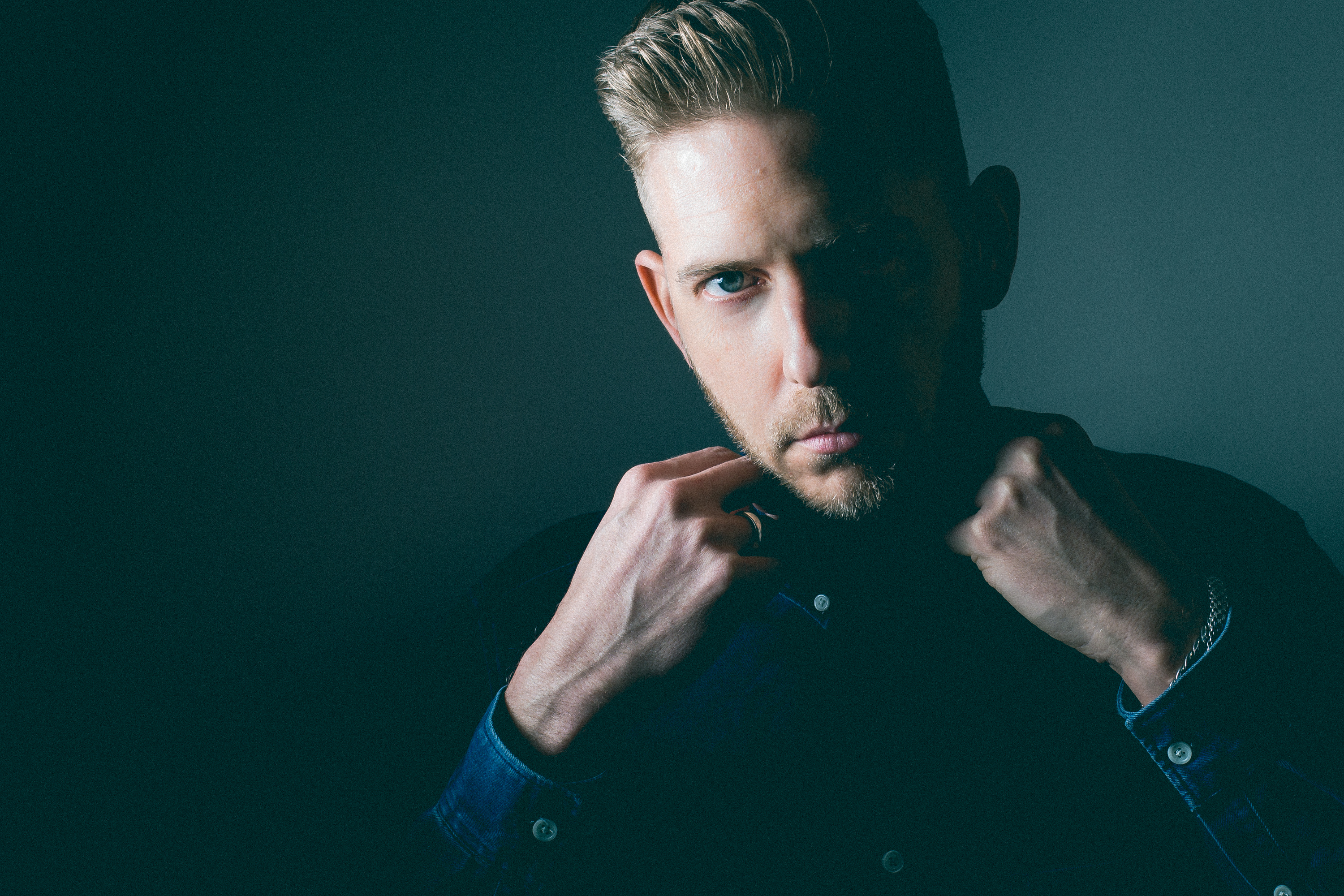 How did you first get introduced to underground dance music?
My first experience of underground music was Radio 1 back in the nineties listening to Pete Tong, Danny Rampling and Judge Jules. It wasn’t long before I was a religious clubber and started to buy the records I heard in the clubs on vinyl. There was no other way you could find them, so my wax addiction and subsequent spending of my student loan was inevitable.

What is the most challenging part of becoming a full-time producer and touring artist?
Time management and building the right team around you that are invested in you as an artist is a huge challenge. And of course the constant traveling alone is something that can take its toll very easily.

What has been the most exciting turning point of your career so far?
I guess a definite turning point was when I finally made the decision to change my name and rebrand and relaunch under my own name. It took me a few years to decide and was a massively difficult choice to make, however I felt it was a natural progression and the right time. Definitely no regrets.

Where is your home base? If someone were visiting there for the first time, what clubs and/or parties and/or restaurants would they want to check out?
I’ve lived in Leeds since I attended University way back in 2000. Leeds has an awesome music history and great nightlife including some hugely talented artists, as well as clubbing institutions like Basics – the UK’s longest running club night. In terms of venues I would recommend Mint Club, The Church and of course my residency Teatro at Mission. My favourite restaurants are Tattoo, Blackhouse and Sukho Thai. Can’t go wrong with them! Some ridiculous Fish and Chips about as well lol!

What advice would you give to an aspiring producer?
Stay true to yourself, learn your craft and try to maintain a balance in all aspects of your life. Always play out your tracks or get feedback from other producers you trust before you send to labels. Be patient. The more you go back to a record the more it will improve.

What’s on the horizon for you in 2018?
Out now I have my debut EP on SOUP with some killer remixes from Skapes, Joeski and Zenbi. Up next I have a bit of a re-rub collaboration project of an old classic ‘Runaway’ which is about to drop on Stashed. Then I’m following those up with releases on Lapsus, Criminal Hype and Sola later this year. On the gig front I have tours in South America, India, and plenty of Festival action as well. Fingers crossed I’ll be making it back to Ibiza at some point as well.

Do you have any hobbies outside of music?
I’m a bit of a movie geek to be honest. Love my Star Wars and Marvel. I also try to be as consistent as I can in the gym, but to be honest this lifestyle is pretty much all-consuming – other hobbies during my downtime include drinking tea and kicking ass on Call Of Duty! Haha

What are some touristy things you do while playing in a foreign city?
The best touristy activity I have ever done was a Graffiti tour in Buenos Aires. Such an amazing way to experience a city and get a genuine feel for the culture both from a historical, political and artistic viewpoint. I’m a huge fan of street art so I would definitely recommend this to anyone. Always helps when you can escape the UK weather and enjoy the vibes of a new city.

Name one of your go-to tracks…
Brett Gould’s ‘Get Down’ has been smashing it for me! Perfect balance of old and new school influences. Love it!

Tell us about your mix…
I went for a peak time club set including loads of upfront promos and of course my latest release on SOUP – ‘Underdog’ – might have got a bit carried away and gone just one the hour mark though haha.

Drink of choice…
Kraken and Coke with a Jagermeister chaser lol 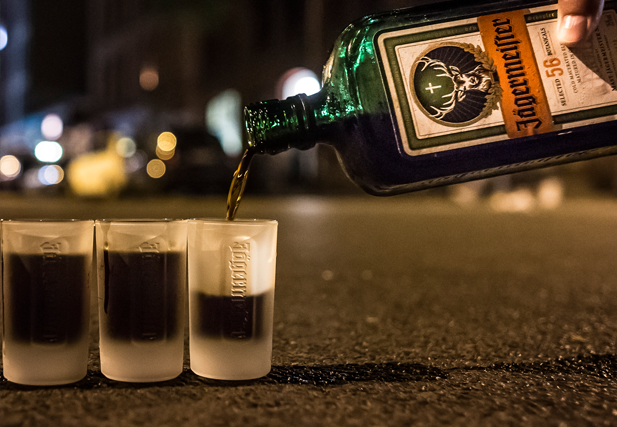