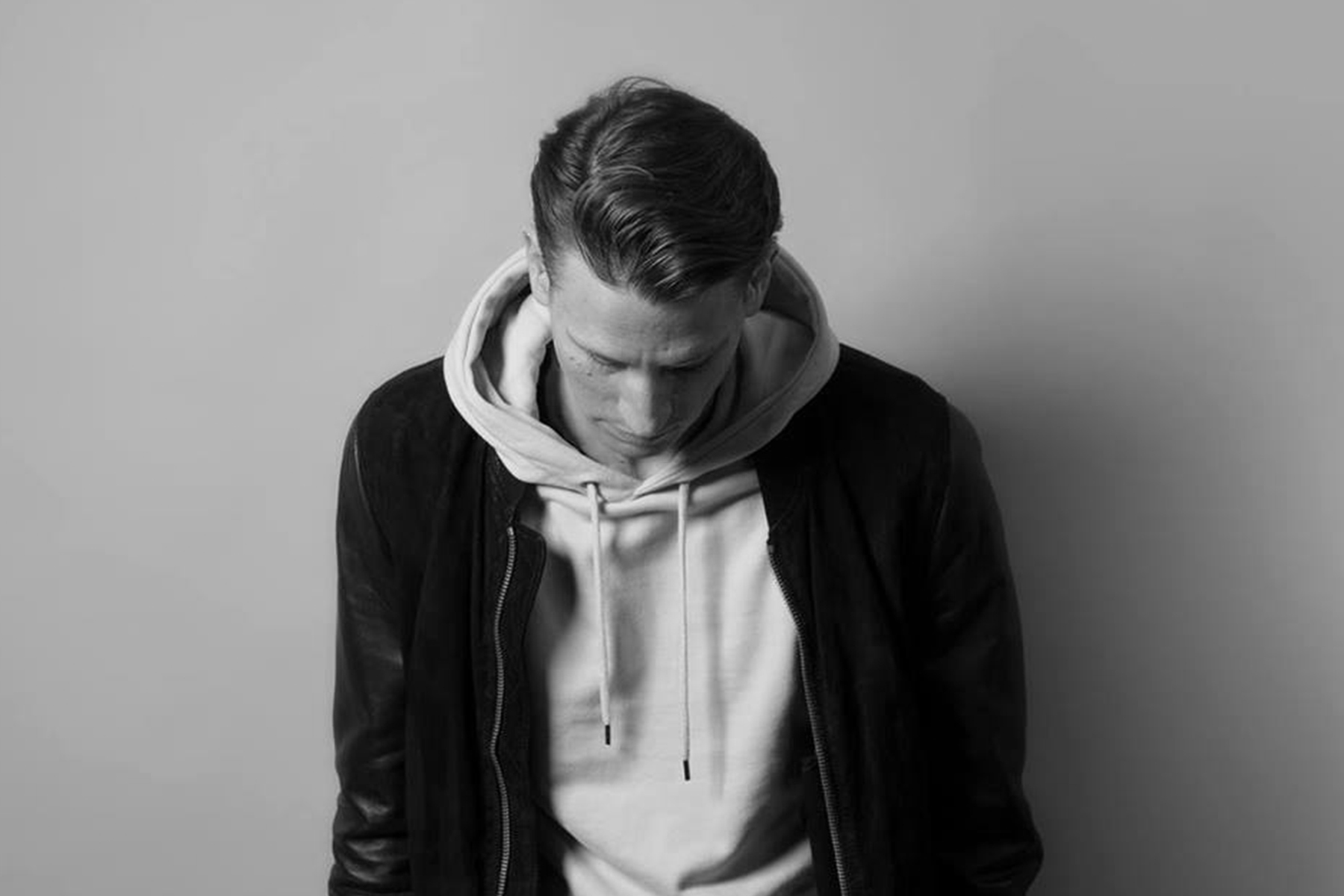 Eli’s been ripping off tunes as of late — having released tracks on some of the game’s most tip top labels; including Toolroom, Relief, Of Unsound Mind, VIVa Music, Repopulate Mars, ElRow Music, and Solä.

We’re pleased to add such a blazing artist as Eli Brown to our Lovecast series. Enjoy! 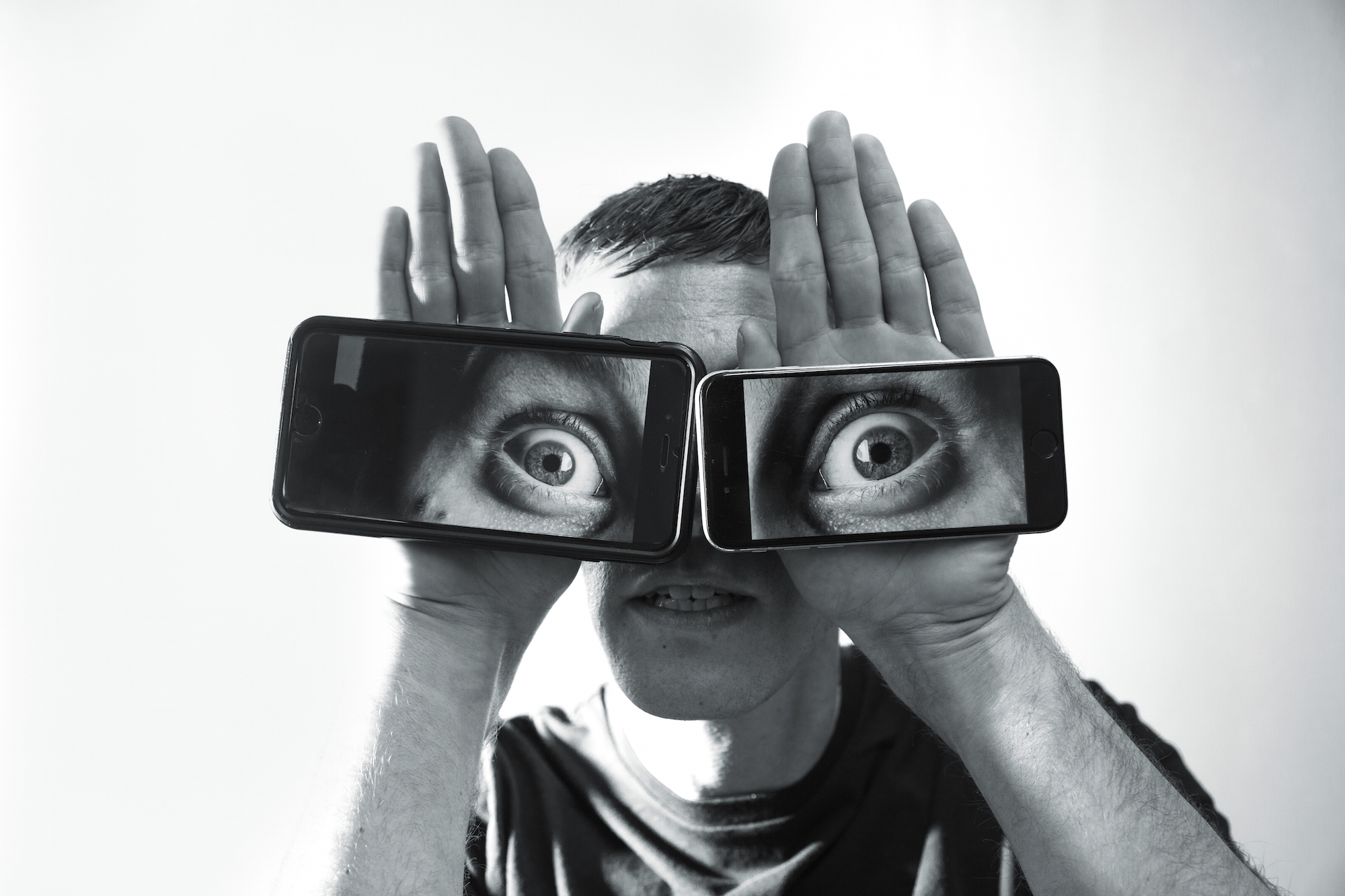 How did you first get introduced to underground dance music? What is the most challenging part of becoming a full-time producer and touring artist?
I’ve been into dance music since I was a kid and it’s basically all I’ve ever been into. Growing up in Bristol there was a real buzz about the emergence of dance music back in the early 90’s when I was growing up.   My friends who had older brothers and sisters used to give us rave tapes and that really captured my attention. Since then I’ve always been into various style of electronic dance music. 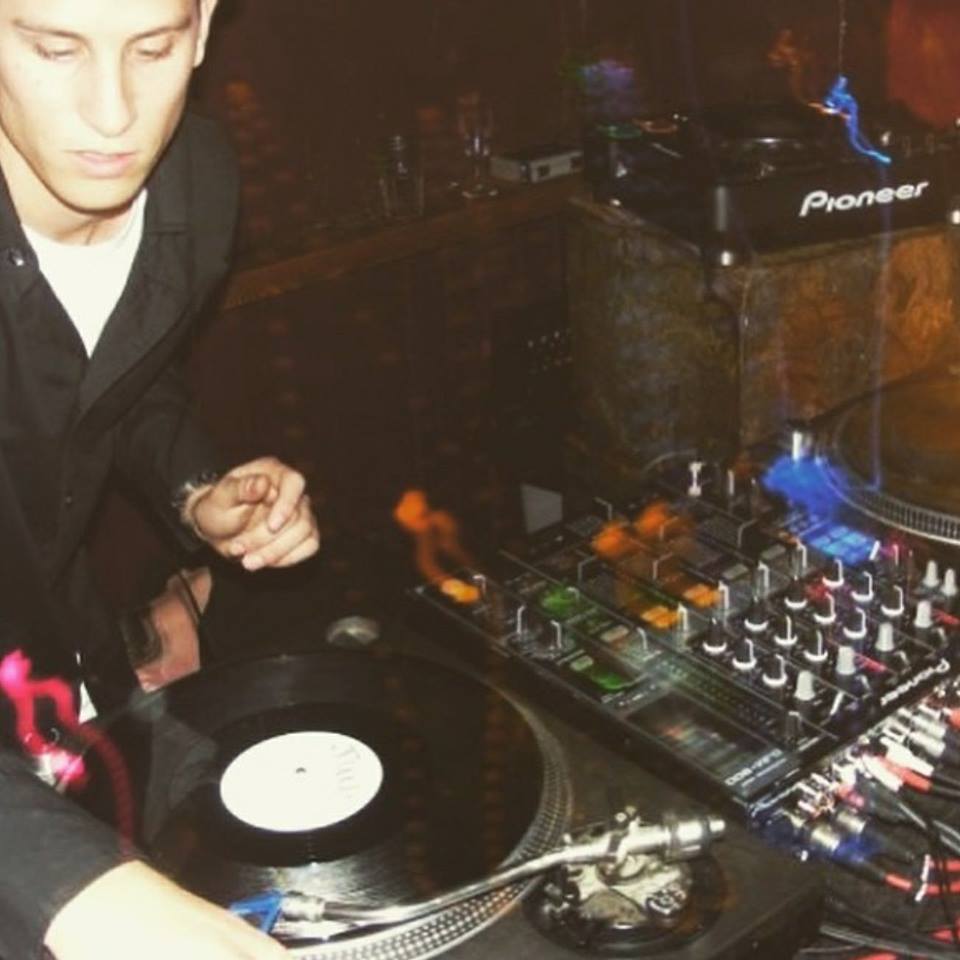 Making a career out of producing and DJing has been a very gradual process for me so the transition has been a lot easier than say someone who blows up overnight. Obviously doing this as a job is the best thing in the world but there are stresses and strains like any job. For me the hardest thing is trying to juggle being creative in the studio whilst being super busy touring. Some weeks I’m only home for a couple of days, in which time I’m normally knackered. I always have the desire to be in the studio and sometimes being tired and jet lagged means it’s impossible.

What has been the most exciting turning point of your career so far?
I think for me it was getting the acceptance from some of my favourite artists in the scene, people such as Lee Foss, Skream, Steve Lawler & Green Velvet for example have all been big supporters of mine. I still get excited when I see some of my favourite DJs dropping my tracks, that never gets old! 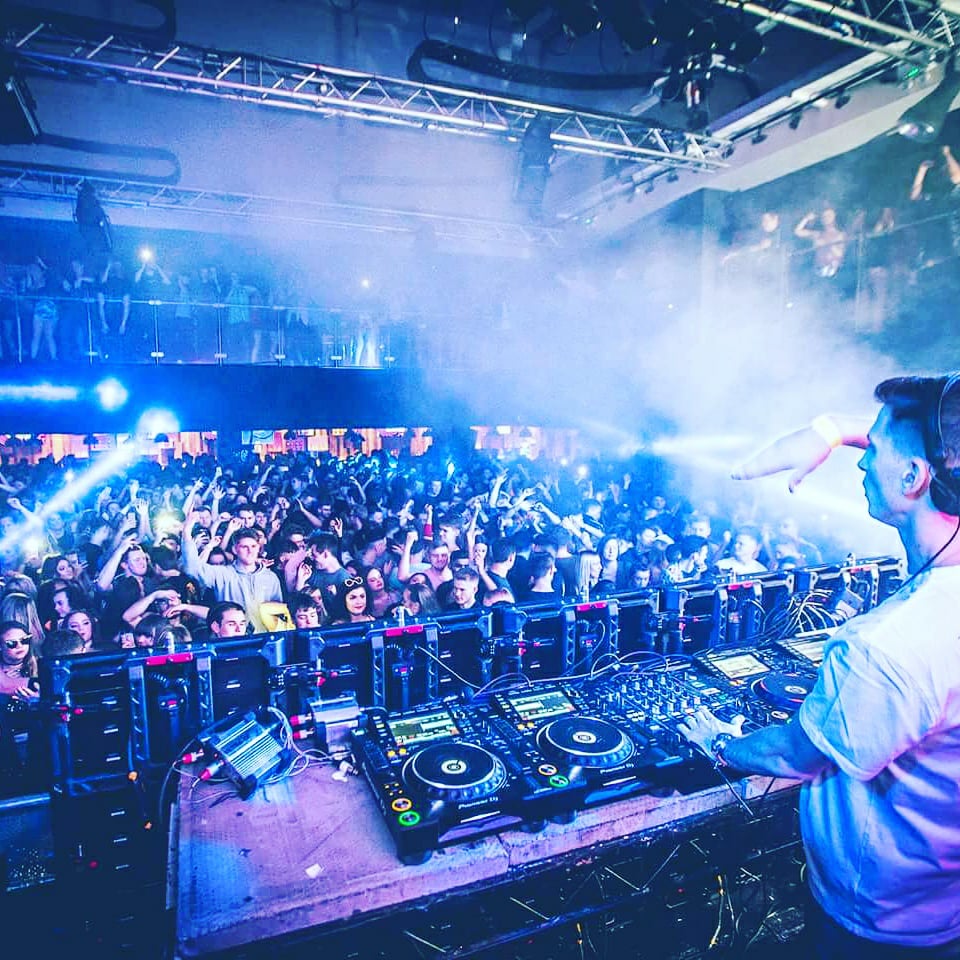 Where is your home base? If someone were visiting there for the first time, what clubs and/or parties and/or restaurants would they want to check out?
I’m based in Bristol, UK which is a great city for music. My favourite club is Motion, an absolute must visit in the city if you’re ever there. Everyone who is anyone in the electronic music scene plays there and for good reason, the club is sick and with out a doubt one of the best clubs in Europe!

What advice would you give to an aspiring producer?
Keep at it!!! Despite what a lot of people think, and as I mentioned previously, making a career out of music doesn’t happen over night. If you work hard on your music, get out there and meet people, eventually it will happen for you! 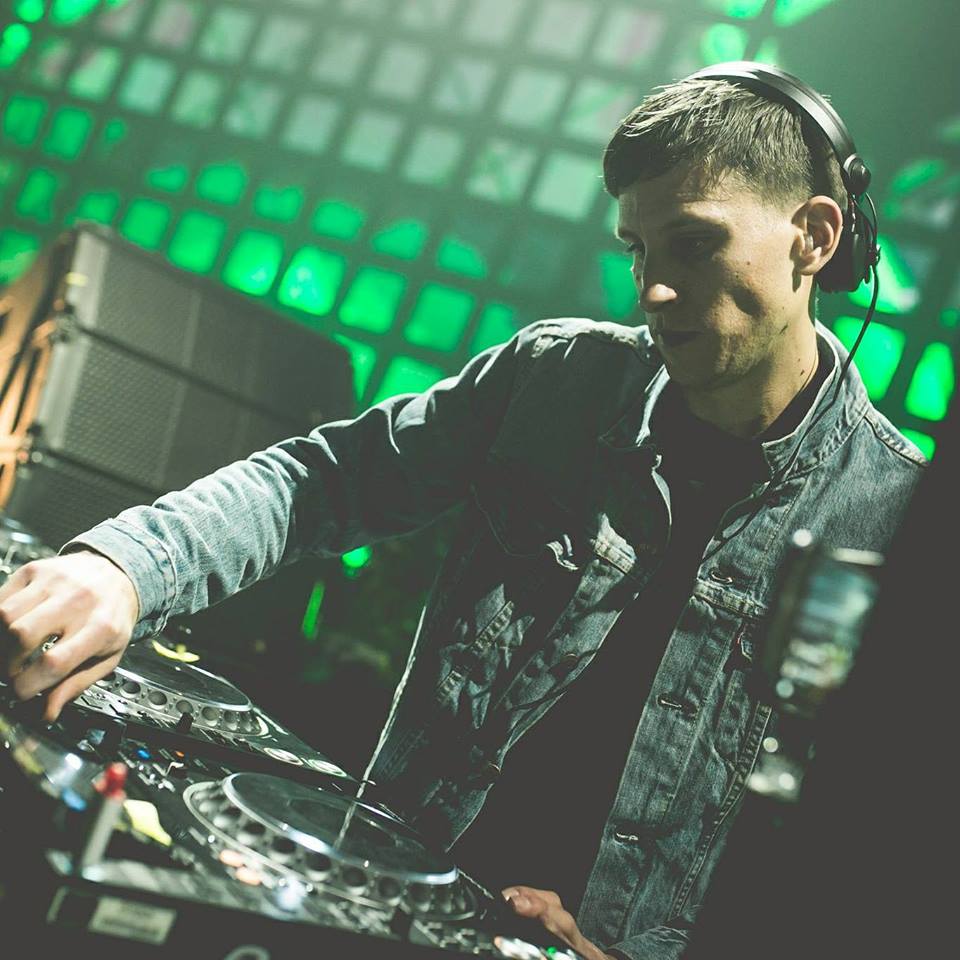 What’s on the horizon for Eli Brown in 2018?
I’ve got an up coming remix for elrow and Amnesia Residents Caal & Baum on Repopulate Mars, a remix for my mate Pirate copy on Relief, and a remix for Tchami and Malaa on Confessions. A new EP on Repopulate mars dropping in June and some exciting collabs for later this summer.

In terms of shows I’m super excited to make my debut in Ibiza this summer and also festival season in Europe where you can find me at Hideout festival in Croatia, Reading and Leeds Festival and Detonate Festival in the UK. I will also be out in the States in August doing a mini tour which I’m buzzing about so hopefully I’ll see some of you guys around!

Do you have any hobbies outside of music?
Yeah I love golf although I’m shit!

What are some touristy things you do while playing in a foreign city?
I’m never anywhere long enough to do anything touristy to be honest! Although I love visiting new places my schedule means I’m always very in and out unfortunately. 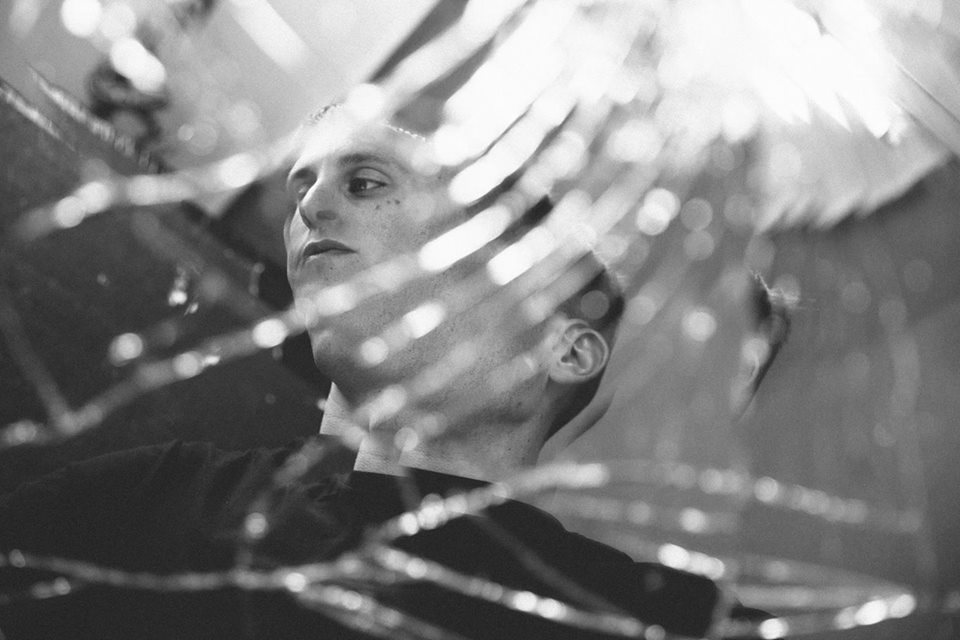 Dream gig…
I would love to play DC-10 in Ibiza, Burning Man or Glastonbury in the UK. I don’t think I could pick which would be my preference as they are all definitely on my bucket list!

Name one of your go-to tracks…
Eli Brown – Tech This Out. I had to pick this as its one track that I still play every set and always gets a great reaction.

Tell us about your mix…
I tried to capture what I play during my DJ sets, although that’s hard when you’ve only got an hour. Expect lots of up front high-energy house music!

Drink of choice…
Gin & Tonic…has to be Henricks with Fevertree tonic though! 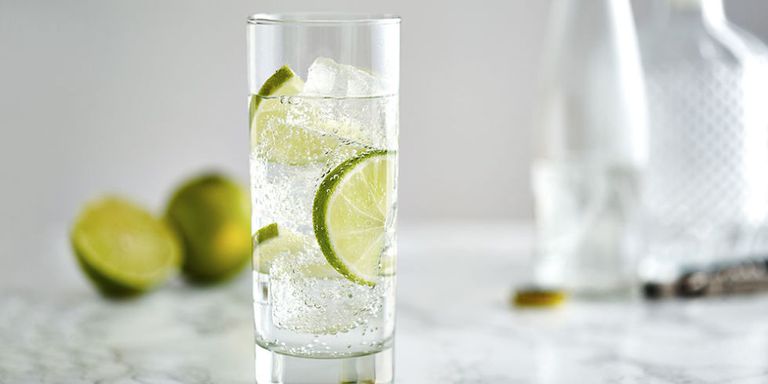