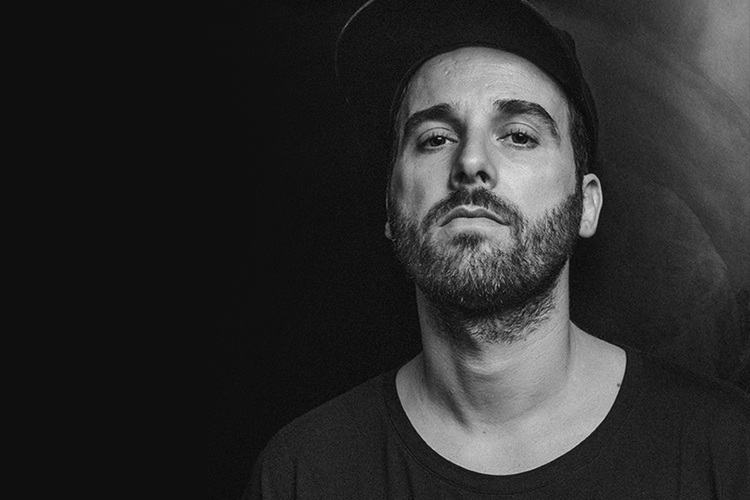 Javi Bora is the official resident DJ of Space Ibiza worldwide tours. He has also graced the best clubs and festivals in cities such as London, Tokyo, Barcelona, Sydney, Moscow, Frankfurt, Singapore and other corners of the world. As well as several times at the world-renown elrow, Luciano’s very own Vagabundos events and Kompakt Records parties. Bora brings rhythm and groove wherever he goes.

Javi Bora has gained respect and recognition as one of Ibiza’s best resident DJs over the years. Nominated three times as Best Artist of the Year at the Vicious Music Awards. Javi Bora’s musical passion and background beginning in his childhood certifies him as one of the most interesting, unique and talented DJs based in Spain. His deep house and techno-house sets cleverly reflect his life influences from funky, Latin, Jazz to African music. He tells a history and takes you on a journey in his sets and adding a unique special vibe.