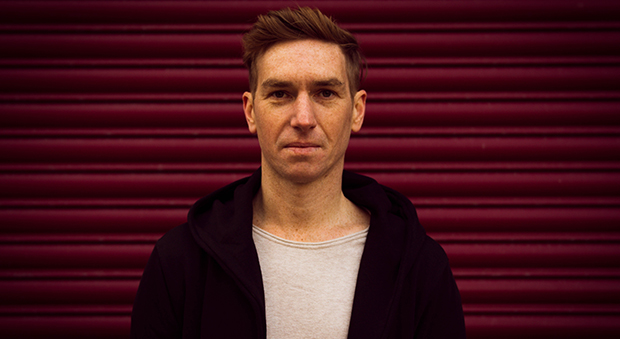 Having released music on Simma Black, MadTech, Nervous, and his own recently launced label, In Tune, Lex Luca is primed to elevate to the next tier of artists in the realm of independent house and techno.

After premiering Lex’s tune “Shake It Down” on MI4L, we’re excited to feature this hot up-and-comer. Enjoy! 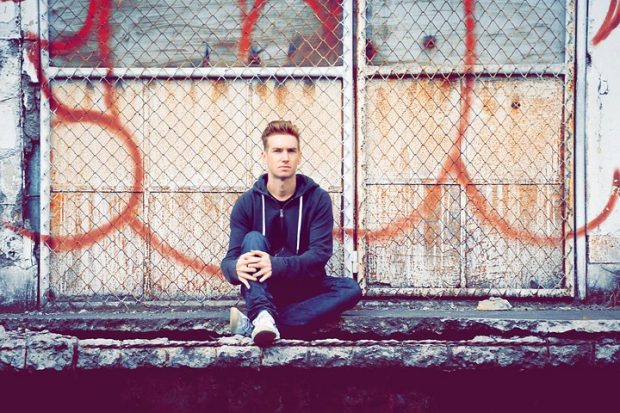 How did you first get introduced to underground dance music? What is the most challenging part of becoming a full-time producer and touring artist?
I first got introduced to underground dance music in the mid 90s. I was 14/15 and was hanging out with my older sister. Her friends were DJs & into Acid Techno at that time. I was in awe of what they were doing. I’d hang out and watch them play records, and they’d take me clubbing and to festivals. So I bought a pair of old belt drive turntables and a Limit 200 two channel mixer from my mate Steph and spent the summer after my GCSE’s learning how to beat-match. I was inspired by DJ’s like Pete Tong, Carl Cox, Paul Oakenfold, Sasha, Gilles Peterson. And at that time the UK Garage scene was bubbling, so I had a range of influences and went on a vinyl-collecting rampage! I was hooked!

The most challenging part has been having the patience to learn to produce to a high standard as it takes a while! It’s tough at the beginning when the music you’re making sounds nothing like the ideas in your head or the music from your favourite producers.

The only challenge for me around being a touring artist is not being able to bring your friends and family along for the ride. It’s exciting and always fun to share it with the people in your life.

What has been the most exciting turning point of your career so far?
Most recently, creating my own label In Tune because it has opened up a whole new world of new opportunities.

Where is your home base? If someone were visiting there for the first time, what clubs and/or parties and/or restaurants would they want to check out?
Right now I’m based in London. Fabric, Ministry, and Egg are ripe for the established DJs. You can rely on Oval Space, Pickle Factory & Studio 338, XOYO and Phonox for having decent parties most weekends.

For House & Techno, Anna Wall runs a dope party at Number 90 in Hackney Wick with her label The Bricks & Krankbrother curate some impressive line-ups too.

Horse Meat Disco is still going strong and highly recommended for disco aficionado & you can always rely on Jaded for your after-hour vibes!

Restaurants you’re spoilt for choice and it depends on your palette but my top 3 is currenly Andina (Peruvia), Dishroom (Indian) or One Gursha (Ethiopian)

What advice would you give to an aspiring producer?
Make music everyday. Start a track, finish a track, learn and move on. Do it for yourself. And never take no for an answer.

What’s on the horizon for Lex Luca in 2018?
So much great music coming your way this year! Plus a track on Nervous and some exciting releases coming for my label, more info soon on that…

Do you have any hobbies outside of music?
When I’m not in the studio I love to be outside! Meditation, Yoga, Scuba Diving, Swimming, Capoeira. Love watching movies, reading, cooking and expanding the mind. People, animals and the whole concept of time and space fascinates me, Traveling & exploring new places.

What are some touristy things you do while playing in a foreign city?
I just love walking around new cities and taking it all in, trying the local food and talking to the locals

Name one of your go-to tracks…
In terms of classic, Laurent Garnier – Man With The Red Face

Tell us about your mix…
I’m constantly refreshing my music, so this is a reflection of some of the great music that’s working for me right now. This mix is pretty housey.