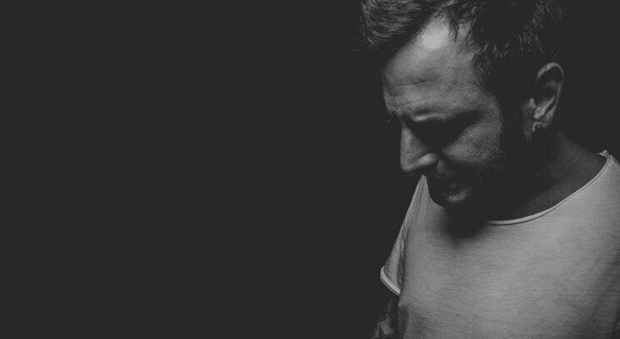 The list of top labels Basti Grub has released tracks on is lengthy, but some standout names include Desolat, Kittball, Suara, Cocoon, Crosstown Rebels, Deeperfect, and Kling Klong.

We’ve been in love with Basti’s groovy minimalistic style for quite some time, so we’re pleased to feature him on our beloved series. Enjoy!

How did you first get introduced to underground dance music? What is the most challenging part of becoming a full-time producer and touring artist?
When I was 13ten years old I heard the HR3 Clubnight show on the Radio in Germany, and since that first listen I was hooked.

What has been the most exciting turning point of your career so far?
I learned piano when I was ten years old and from an very early age was fascinated with musical instruments, since this time I felt the love for music, but a bit turning point was when also started to record and produce.

Where is your home base? If someone were visiting there for the first time, what clubs and/or parties and/or restaurants would they want to check out?
In Frankfurt where I live there is a very good environment and lots of different culinary choices, but some of my favorites include “Wagner Sachsenhausen” plus “Vai Vai” and many more.

For night clubs “Robert Johnson” is a must! But “Galerie Kurzweil” in Darmstadt and “Tanzhaus West” in Frankfurt are also very good.

What advice would you give to an aspiring producer?
Take all your feelings and emotions then mix them together with fresh energy.

What’s on the horizon for Basti Grub in 2017?
I’m soon touring South America and Australia, but the high light will be my fourth Album this will be finished by the end of the summer, and released on the APRAPTA Label.

Do you have any hobbies outside of music?
I love to go out with my dog for long walks in the nature, and I also swim almost every day.

What are some touristy things you do while playing in a foreign city?
Often I stay just for the gig, and usually just see the club and airport, but I do go exploring when time permits.

Dream gig…
Every club every Festival on this global has its own special feature, so anywhere where the crowd are dancing is good for me.

Name one of your go-to tracks…
Aprapta – Pressure (Original Mix)

Tell us about your mix…
It’s a mix featuring some of my 2017 productions that are still unpublished and exclusive to the podcast.