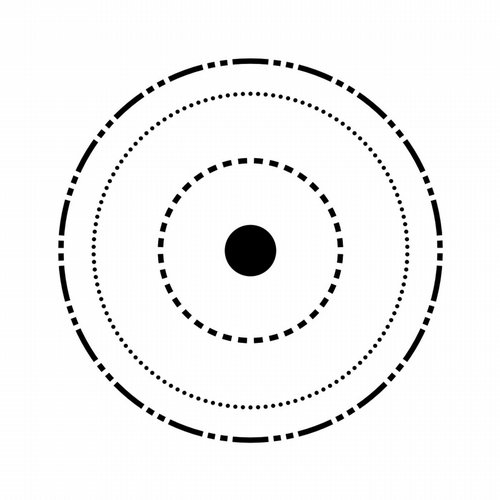 Based out of São Paulo, Brazil, Gooseneck Records have been putting out house and techno tracks for 4 years now.The imprints 61st release is no exception, maintaining the original techno and house influences that originally sprung up the label, however with a modern and experimental take, mixing borderline indigenous sounds with melodic, spaced out synths.
First up is the original Qamar, focused on keeping a deep house structure with a running bassline, combined with a suitle influence of almost indigenous sounds, matching a hypnotic flute that pops in and out throughout the track, sure to give the dancefloor that needed boost at peak points of the night. Rounding up the 2 track release, is Einfugen, a deeper darker take of deep house, but that maintains the same melodic overview intended by these two up and coming Peruvian artists, LoudSilence.
LoudSilence is a Peruvian duo composed by Alonso Seclen & Martin Garcia. The partnership was formed in Miami Florida where Seclen first crossed records with Garcia in 2008 at a club named “Nocturnal” in Miami.They describe their music style as funky-techno deep house music with soul. Bonding over house, techno, minimal and much else besides, the duo joined forces in 2010 to mix and produce seminal minimal and deep house sounds. Today LoudSilence is resident of a Miami based underground music entertainment company called Sub-Motus.
PURCHASE HERE
Artist:  LoudSilence
Title: Qamar
Label:  Gooseneck Records
Catalog No.:  GNR061
October 07, 2015 By Sand