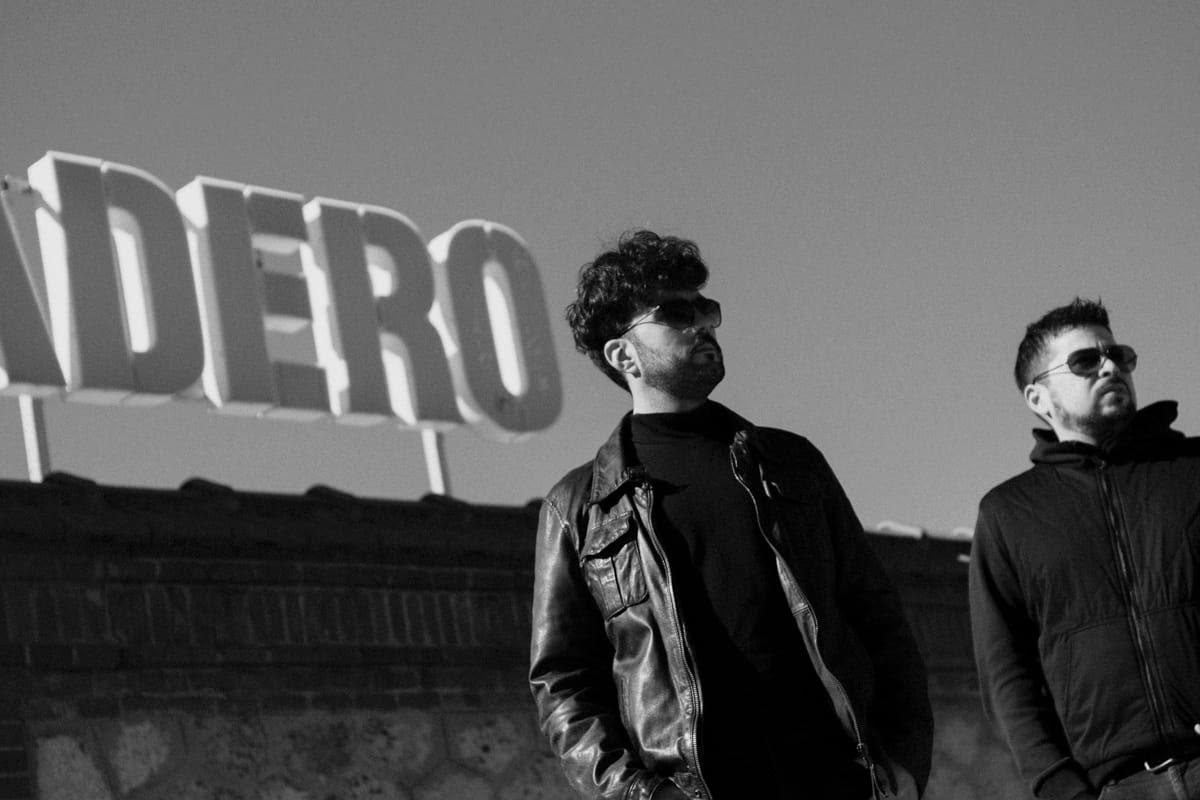 Landing on Bedrock Records once again, underground favorites Lopezhouse are back with two fresh tastes of their enigmatic deep techno sound. Utilizing minimal tech influences while drawing on progressive and rock sounds, the limitless Spanish duo’s newest EP calls on the 1960’s Space Race to showcase the veteran duo’s devotion to creativity and originality. ‘Vostok EP’ is available on all streaming platforms on May 14th via John Digweed’s Bedrock Records.

‘Vostok EP’ opens with the title track, an underground club-ready single that puts futuristic sounds into a classic tech setting. A nod to the Vostock program ran by the Soviet Union in the early 1960s which sent a human to space for the first time in human history, the production complements this feat quite well, as the instrumental’s bleeping synth is loaded with reverb and other harsh elements over a steadily driving groove. The EP’s second track ‘Redstone’ takes a different approach, calling on rock influences as a bass and lead guitar set the groove. As the single launches, a sizzling synth line takes over as the production pushes forward towards more energetic heights. While ‘Vostok EP’ demonstrates Lopezhouse’s boundless artistry and craftsmanship, the release remains a club-friendly record that carries equal weight at a home stereo system or a club’s thumping speakers.

ABOUT LOPEZHOUSE — For the past ten years, David López and Carlos Cruz, together known as Lopezhouse, have been carving a path for themselves in the progressive house and techno scene. After a slew of solid underground releases, the duo broke onto the international scene following 2015’s single “Mude Tod”, which was released on prolific dance label Dirtybird. Since then, the duo has gone from strength to strength, teaming up with Berlin-based Exploited and Solomun’s label Diynamic Music, among others over the years.

Lately, Lopezhouse has featured extensively on John Digweed’s Bedrock Records. After their 2019 two-tracker on Bedrock, ‘Something Is Happening’ they doubled down by returning with the five-track EP ‘Sunburst.’ In 2021, Lopez house landed on John Digweed’s monumental album ‘Quattro II’ with an original single and a remix of Nick Muir and Digweed’s ‘Stand Still.’ Their newest Bedrock release ‘Vostok EP’ shows that the veteran duo has the industry know-how to survive after all these years, but might just be entering their creative peak with huge things on the horizon.