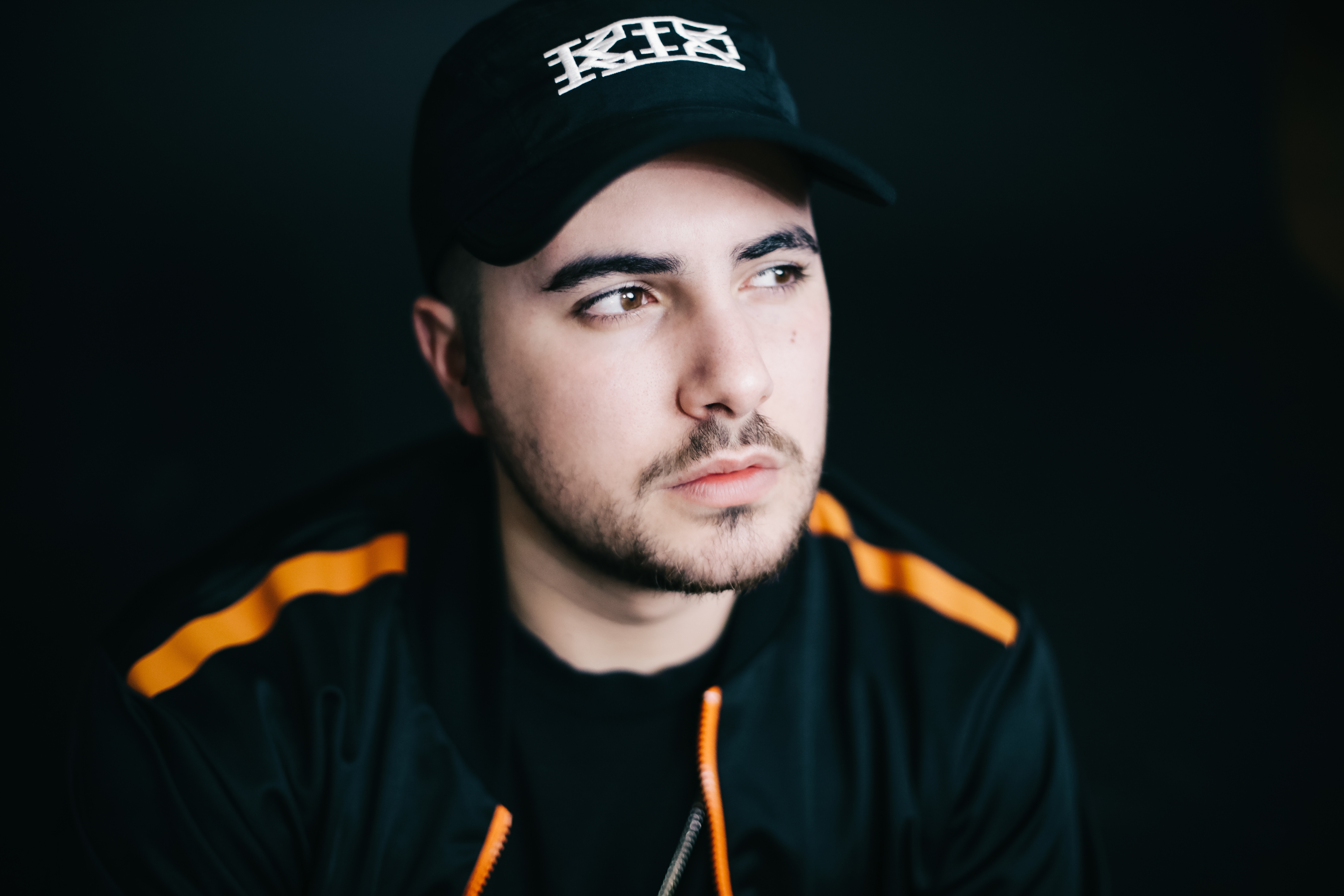 Italian DJ and Producer Gregoria Giannone, aka ‘Lonely’ is renowned for his experimental music divisions, expressing life from different ends of the spectrum with a deeper and sometimes darker meaning, and is a familiar face among Beatport’s charting territories.

In 2014, Lonely played at Sónar festival in Barcelona, which was a breakthrough for the artist, he then went on to launch his ‘RADYCAL’ imprint in 2016 and has received ongoing support over the years from other artists including the likes of Loco Dice, Marco Carola, Stacey Pullen and many more.

We caught up with Lonely to hear about upcoming projects, artist collaborations and his debut EP on Guendalina Records including remixes from Artslaves and Shaf Huse.

Thanks for speaking with us Lonely, could you tell us what you’re doing currently?

Hello guys! I’m currently working on new projects for 2020 and I have all the release schedules for December, in addition I am studying to improve even more. 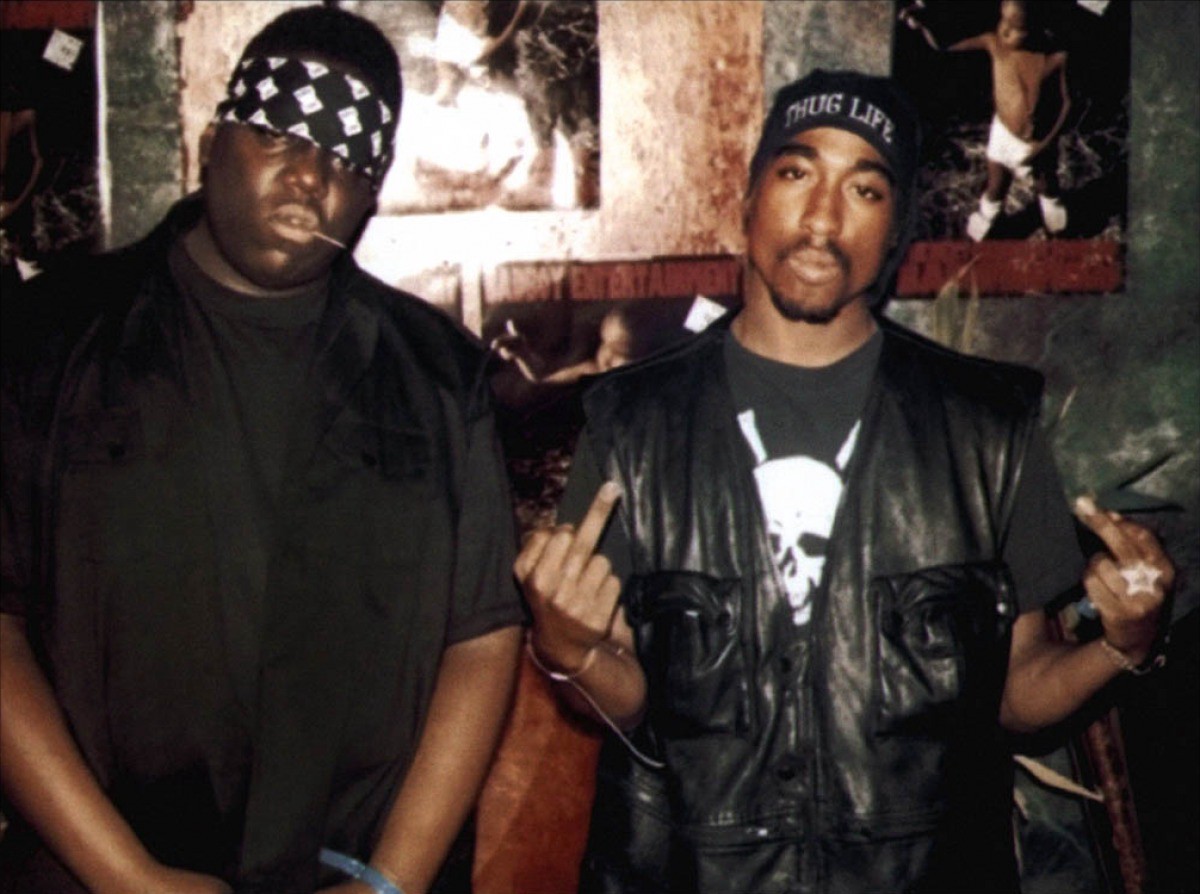 What strived you towards electronic music and producing? Are there any musical influences from the past that inspire your music today?

From an early age I felt close to the world of music, in particular, I danced and sang to hip hop including “2pac, Notorious, Snoop Dog” and the whole rap scene of the 90s still influence my DJ sets. Then in my adolescence some of my friends took me to the first electronic evenings where I discovered a part of me that I didn’t know yet. From that day every time I went to an electronic music night, an energy was unleashed inside me I can’t explain and it was from that moment that I decided to undertake a path that allowed me to unleash that energy inside me!

What’s the music scene like in your hometown of Puglia, Italy?

In Puglia there is a bit of confusion when it comes to this world, unfortunately in my opinion the problem is at the base young boys have to be educated with  good music that unfortunately is missing for us here! The organisers want to fill the clubs and so it’s nothing to do with the usual music! I started my little party here in Barletta in my city, just to try to start moving things a little bit, a party that is now a niche but I hope it has bigger results. Passion and determination is the way to do it!

Tell us about your debut EP ‘Fucking Love’ including remixes from Moan Recordings bosses Artslaves and Shaf Huse on Guendalina Records – is there any back story and how did you come to join forces with the label and remixers?

“Fucking love” is born in a period of return of friendships, love and everything that is related to my love life, it’s a mix of emotions that just every track tells. The EP with the 3 original tracks completes perfectly with the two remixes that differ in sound and genre.

Your release on Guendalina Records features the use piano notes, sax and unique synths, are there certain pieces of hardware of software you use when producing new tracks?

From the outset I am a lover of drum roland, I don’t know if it was understood in the “fucking love” tom track and snare are my favourites, which I combine with VST digital as Predator and Sylenth to create pads and sounds that I revisit, as I like to combine voices sampled from anywhere to create a perfect mix for the dance floor.

Over the past few years we’ve seen releases on a variety of labels including Leftwing & Kody’s imprint Lost Records and ongoing support from the likes of Marco Carola, Green Velvet and Stacey Pullen, have you noticed a reaction from this ongoing support?

Sure, the support from international artists is helping me to get known all over the world! One of the main supports was that of Loco Dice, who plays almost all my productions including “Fucking Love”, believed I me so much until it was released on his label “Desolat.”

Are there any artists you would like to collaborate with in the future?

There are so many young Italian friends of mine that are producer’s that I would like to collaborate with, in Italy we have real talent that is unfortunately not valued enough so we have to really understand who we are and by joining forces we can do it! 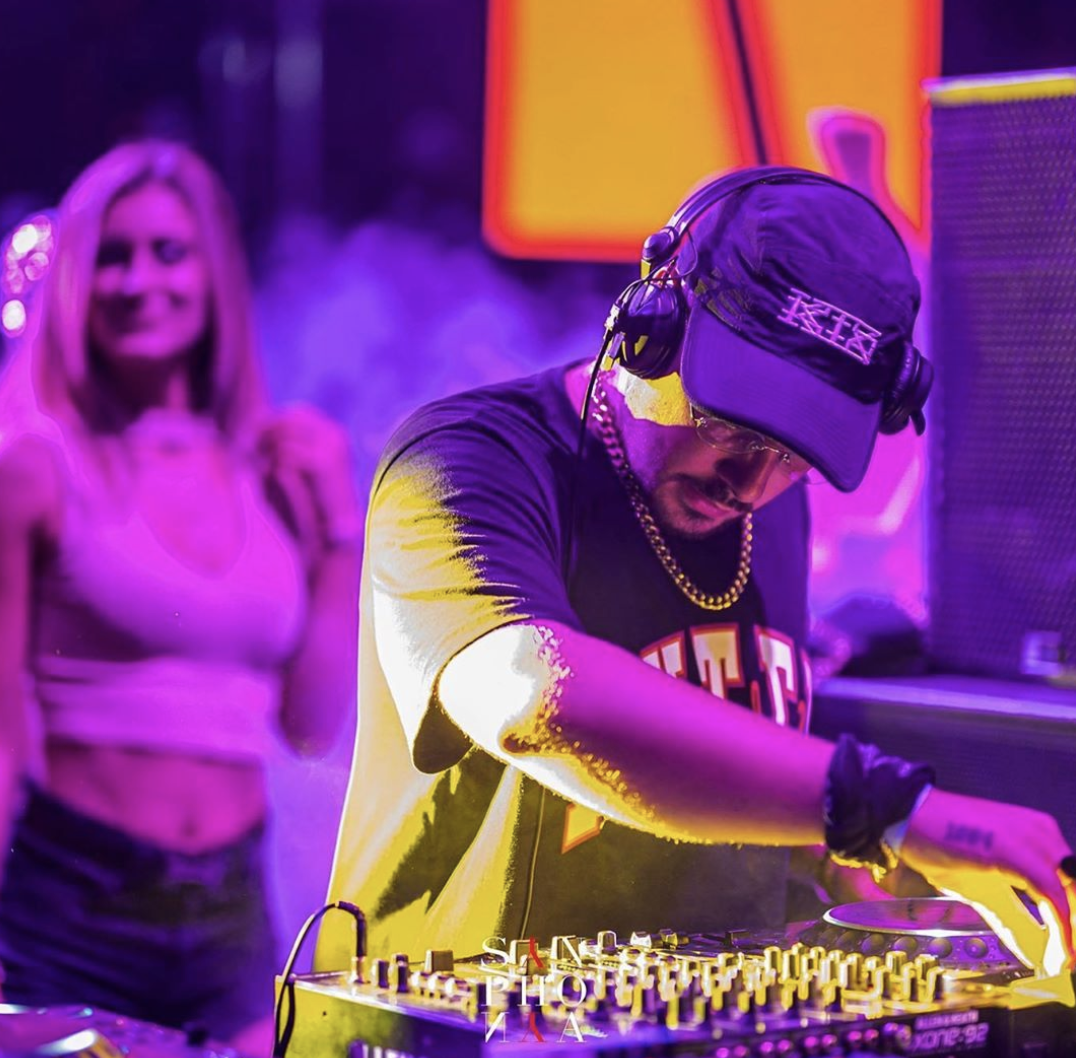 Lonely at one of his sets

What can we expect to see from you to end the year? Are there any other projects, gigs or plans you would like to mention?

I have so many ideas and new projects that I am carrying out. I have important releases over the next few months including a vinyl with Tiger stripes, an artist whose calibre I entrusted one of my warhorses. The 1994 track supported by Loco for years, he says that I will finally release it this month both on vinyl and digital. For the next month I have a great release on a great label, we’re talking about VIVA MUSIC label by Steve Lawler where I’ll release an EP of 5 original mix tracks.

Besides the various releases I also have several nights around the world that are slowly increasing at the end of the year, in fact Scotland, Germany, Greece, London and my beloved Italy are waiting for me. It’s a difficult path but thanks to my passion, I do it all to make my dream come true!

That’s really exciting to hear and we will definitely be keeping an eye out for your release on Steve Lawler’s VIVA MUSIC imprint and your sets to end the year. We can’t wait to hear from you again soon!

Greetings to all and thank you!

‘Fucking Love’ EP on Guendalina Records is out now. 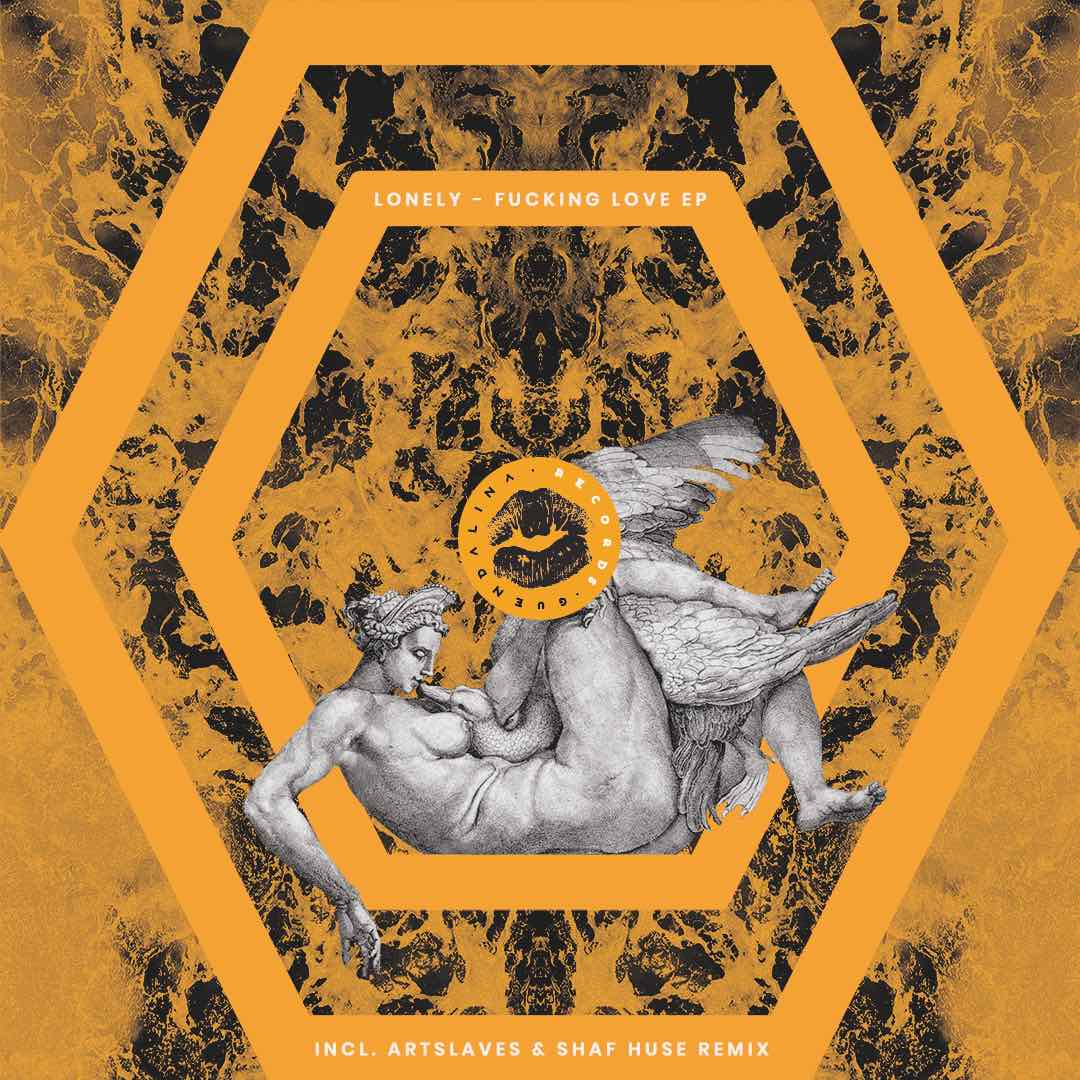