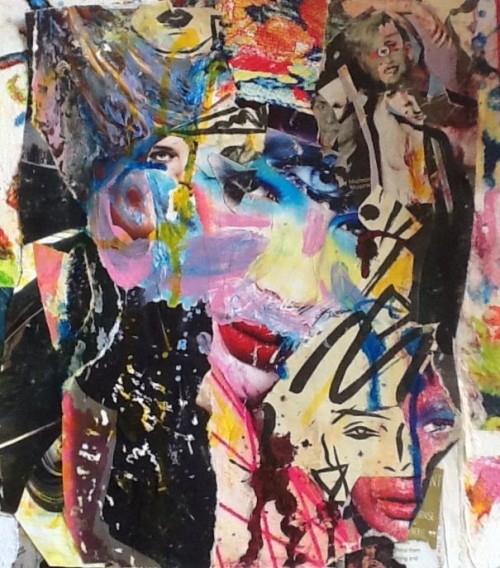 [Release] Lomez is about to release a new 4 track EP on the fresh new Baltimore label Better on Foot, an exciting new imprint which is set to launch on the 24th of September. If this EP is any hint as to what we can expect in the future from this label, we are more than excited. In a contrast to most DJs who aim for the spotlight of the big stage,  this Baltimore native has always enjoyed himself most when playing the warm up set, or manning the decks during those early morning afterhours moments — when the vibe is a little more twisted, just the way we like it. In fact, he’s become almost a go to-man in the Baltimore/Washington area, regularly playing beside the hottest acts to pass through. In 2012 he has already opened for artists such as Tornado Wallace, Martin Buttrich, Sacha Dive, Lee Curtiss, Bill Patrick, Ame, Morgan Geist, and is preparing for September gigs opening for Alexis Raphael, Tokyo Black Star, and two east coast dates with LA’s Droog. We’ve been able to get a hold of an exclusive preview of his new EP, which has been getting a lot of support from artists such as My Favorite Robot, Maceo Plex, and Kerri Chandler. The EP features two collaborations with Andrew Grant (Circoloco) and two more collaborations with Phillip Charles (Hallucination Ltd). Absolutely loving the tribal drum feel and dreamy synths in the first track, the surreal voice and straight tech in the second, absolutely everything about the third and the deeeeeep voice and bassline lacing the fourth track. All in all, this is a solid release for Lomez and a strong first EP for Better on Foot. Definitely looking forward to what they have in store for us in the future!