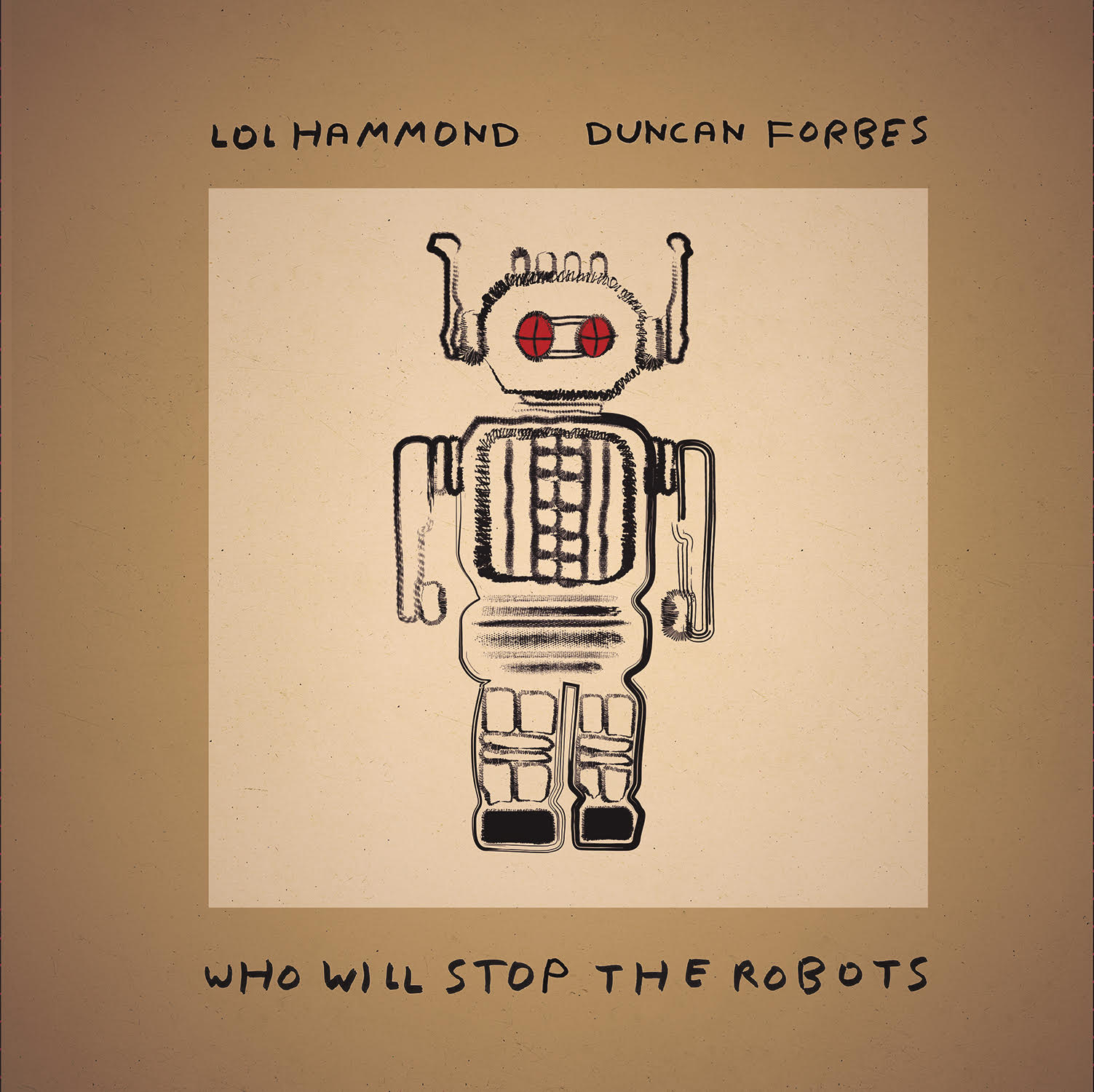 Lol Hammond and Duncan Forbes are no strangers to the music collaboration realm. The Brixton based hometown heroes are following up their previous release from their 2019 debut with a new album titled ‘Who Will Stop The Robots’. Here is some of what the team had to say about the release;

“Following on from the pair’s 2019 debut – ’Days Without End’ – this second collaborative LP sees a clear leap in both style and intent. As whilst we are treated to moments of cinematic beauty and ambient finery once more – the lion’s share of it’s carefully mapped 11 tracks, aligns itself closer with the worlds of shoe-gaze, electronica, post-rock and trip-hop; thanks to Duncan’s 808-driven drum programming and Lol’s psyche-tinged, reverb-loaded guitar work. And this aural character is amplified further by the breathy vocal delivery of long time collaborator, Eva Abraham; as she slathers several key tracks in her deliciously ethereal harmonies.
Also, this time round, it’s clear that the duo have a very real agenda. A confident and punchy message that they’ve set out to convey through atmospheric, drama-loaded sonics, but also to a degree – through their brazen song titles… as with names like ‘Sorry Kids We Left You A Black Sun’; ‘Broken Blossoms’ and ‘Snow Ghosts’ – it’s clear the boys aren’t messing about when it comes to their vision. This is their warning, and our wake up call..”

The release is available now on all major platforms!