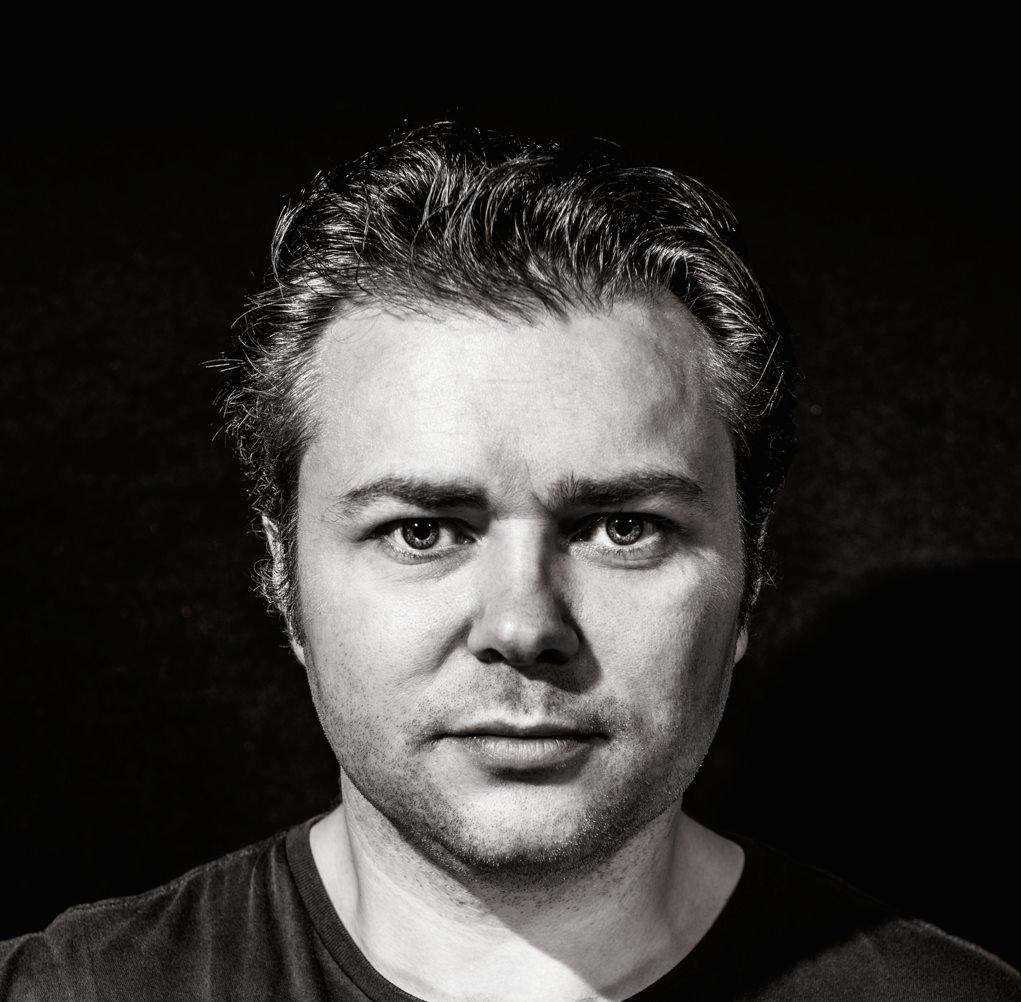 Loew’s ‘2 Doves 1 Snowball’ has been Renaissance Record’s biggest sleeper hit of 2021 so far. With the best part of 3 months in the Beatport Electronica chart under its belt, the Northern Irishman’s debut EP with the eponymous brand firmly established his fast-rising credentials as one of the most exciting prospects in electronica. Little wonder Argy swooped in, hand-picking him to remix ‘Damanhur’ alongside Rodriguez Jr. and Magit Cacoon on his recent ‘Interior Journey’ remix project.

“It may surprise people to learn that title track ‘Strange Loop’ actually began life as an African chant,” begins Loew, “but after the usual studio fun, adding tripped-out atmospheres and tightly weaving it over a contemporary breaks pattern, the overall source was transformed. I also added quite a bit of 303, which seems to be the magic glue for all electronic genres; it’s never a stranger in my studio!”, he laughs.

Sister track ‘Sturm & Drang’ sees Loew return to familiar pastures. It’s another infectious example of his unique ability to pay homage to the past, with a familiar vocal sample and rave synths juxtaposed over a contemporary rollercoaster of a bassline. “We called this ‘Sturm & Drang’ as it’s German for turmoil, which aptly describes the up and down tumult of the bassline. Is the result old school or new school? It’s hard to say, hopefully it’s the best of both!”