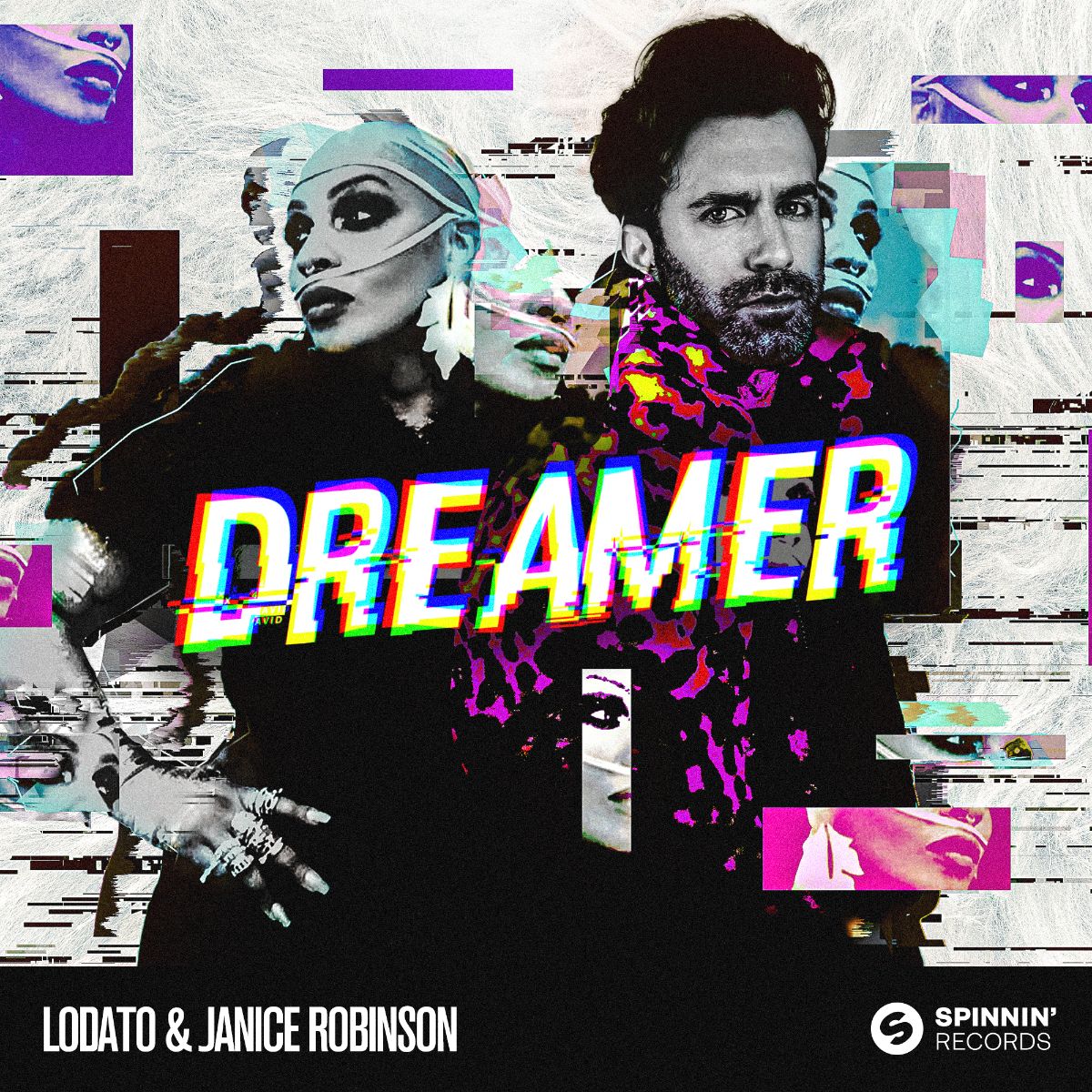 LODATO reveals his euphoric take on Janice Robinson’s ‘90s classic “Dreamer” in his latest single of the same name, out on Spinnin’ Records February 25th. The buoyant kicks and electric melody are complemented by the diva’s powerful vocals. LODATO was recently named as one of EDM.com’s Class of 2022, landing within the top 10 artists to watch. About the making of the single, the house artist shares, “Growing up I loved the original ‘Dreamer’ from the ‘90s and always wanted to give it a fresh take. There is no one on this earth that could capture the vocal quite the way the original singer Janice Robinson did. We got connected and she sounds just as good as she did in the 90s!”

Originally hailing from Queens, New York, LODATO has lit up dance music from the beginning of his career. In the past two years, four of his songs reached #1 in Dance Radio Airplay. The Spinnin’ Records signee’s accomplishment is a rare one that he shares with only a select few producers—Diplo, David Guetta, and Joel Corry. LODATO has created remixes for everyone from Twenty One Pilots to Dua Lipa. His remix of the pop superstar’s hit “Break My Heart” was added to rotation on all the major U.S. dance radio stations and hit #1 in North America on iHeart Radio’ RT30 countdown. His previous original release “Neon Lights” topped the Dance Radio and Billboard Dance Mixshow Airplay Charts with the #1 slot. Janice Robinson is an international singer/songwriter who is most known for her original global hit song “Dreamer” which she wrote and recorded for Eurodance group Livin’ Joy. The track was a huge success around the world and is still a huge hit in clubs and on radio today. Robinson has toured the world, opened for Tina Turner, competed in The X Factor UK, and released several singles with frequent collaborator DJ David Morales. In 2022, Robinson announced that she was continuing to work on new music alongside a documentary about her life story.

“Dreamer” is sure to continue LODATO’s hot streak thanks to the infinitely replayable melody and irresistible energy of the dance track.