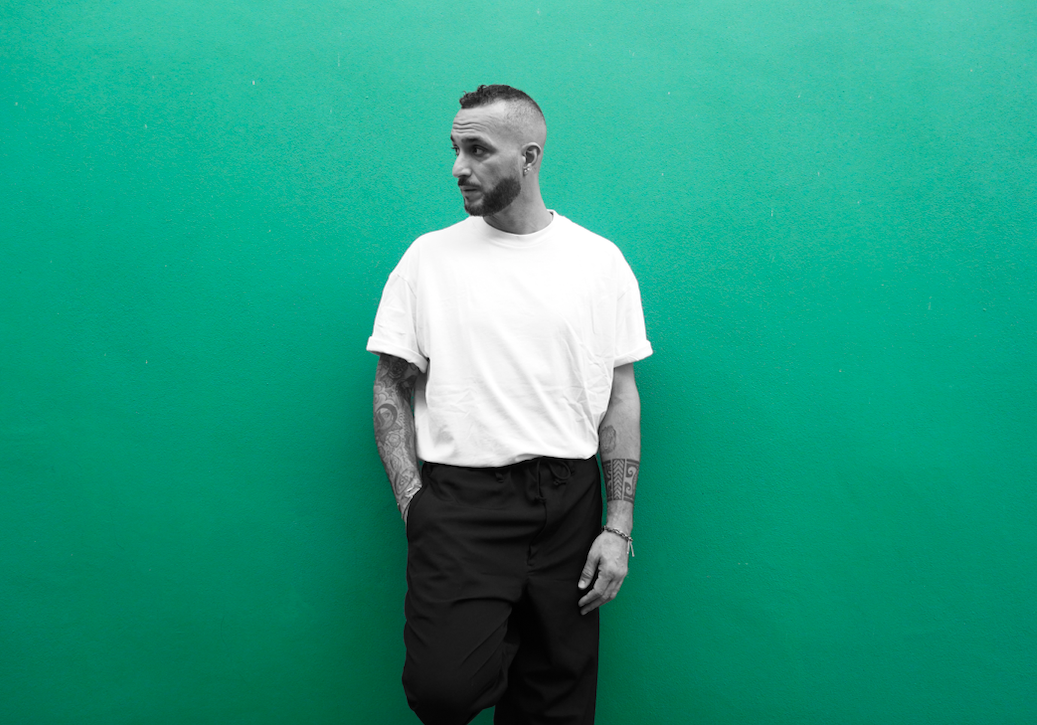 Internationally renowned DJ and producer Loco Dice has signalled a new beginning with the launch of single ‘Believe In Me’, released on the Dusseldorf artist’s freshly formed En Couleur record label, out 1st May.

A blissed-out, ethereal house cut, ‘Believe In Me’ transports listeners to the clouds and beyond with its spiritual leads and smooth transitioning. The track will feature on ‘Sweet Nectar Blossom’, a forthcoming three-track release that will mark the maiden EP release on the new imprint.

Translating to “in colour” in French, En Couleur will be reserved exclusively for the Dusseldorf artist’s music. The name of the label was chosen because “colour stands for the diversity of cultures I absorb and artists I meet on my life journey,” Dice explains. “Lots of things I do in my life appear in colour. The music I produce is like my movie in technicolor, and the music I play is sorted by colour in my crates and folders.”

En Couleur is custom-designed for music that will not be controlled by traditional plans and strategies. It is for music that will be shared as and when it is ready, and will become a platform for all sorts of collaborations with friends and different artists.

In addition, the German has also launched a new Instagram talk show ‘3 Is the Magic Number’, taking place every Sunday at 9pm CEST.

Having kicked off on 26th April with fellow dance music legend Carl Craig, ‘3 Is the Magic Number’ will see Dice chat to a new guest each week about their ‘all time favourite three’. This could be anything from albums to movies to books to games, with guests coming from the worlds of fashion, hip-hop, art, fashion, sports and of course electronic music. Following on from Craig, Italian techno favourite Joseph Capriati and Grammy-winning music mogul Diplo are lined up for the next two editions, with more to be revealed.

Of course, the artist behind it has already accomplished so much, from critically acclaimed albums and EPs on his Desolat label to sell-out world tours, major label releases and plenty of key residencies. He has long been synonymous with a big, hard-hitting house and techno sound that is well informed by his life-long love of hip hop, and with this new label proves he is as keen as ever to evolve, adapt, and explore new musical forms.

Over the course of his career he has released three lauded albums – 7 Dunham Place, Underground Suicide and Love Letters – and launched his pioneering Sera’n Bendecidos event venture, since taking it worldwide. He is also firmly embedded in the fashion world, Dice has previously collaborated with the likes of Daily Paper, Marcelo Burlon and Virgil Abloh.

The launch of En Couleur marks the start of an exciting new chapter in the story of one of dance music’s finest.