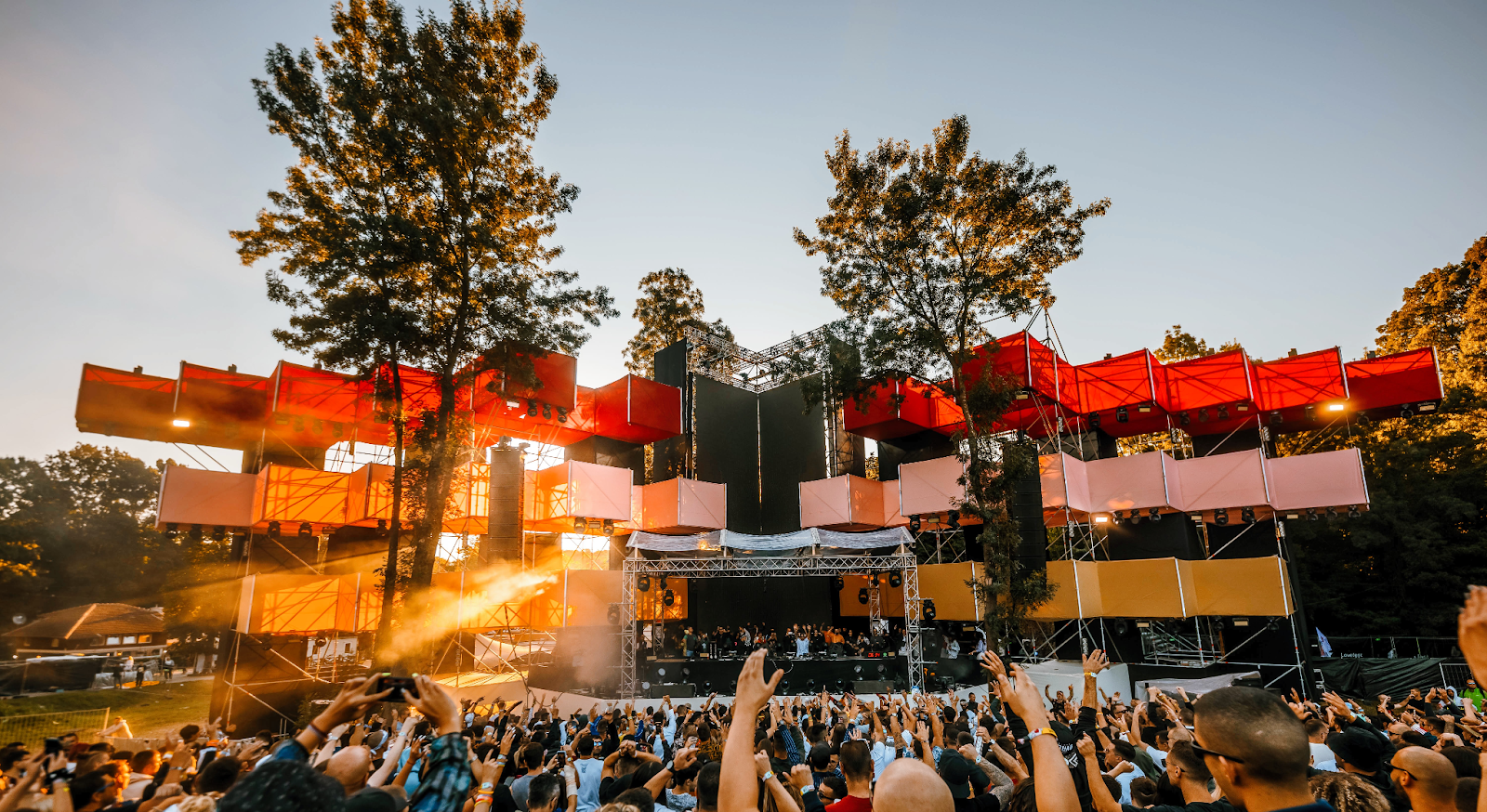 Lovefest is one of the biggest festivals in all of Europe. Taking place August 4-6th, this year marks the 15th anniversary, so there will be music across five stages from more than 100 DJs and live acts in total including the likes of Marco Carola, Joseph Capriati, Jamie Jones, Kölsch, Rødhåd, Folamour, Danny Tenaglia, DVS1, Mendel, Rick Wilhite, Paquita Gordon, Esa, Zenker Brothers, Zerne and many more.
As well as the music, you can look forward to the highest quality entertainment, numerous accompanying programmes and projects and more to mark this spectacular jubilee. Of course, it all comes with famously epic stage designs and world class production with a super amiable crowd from all over Europe.
Though a gathering of music lovers, Lovefest offers so much more than just dancing by way of its storied location, Vrnjačka Banja, which is steeped in culture and history.
Check out some Vrnjačka Banja must-dos and must-sees.
Lovefest tickets available at https://lovefest.rs/.
Welcome to Vrnjačka Banja
In the rolling hills of Central Serbia sits the idyllic spa town of Vrnjacka Banja, harmoniously balanced in its beautiful natural surroundings. Come to soak in waters that have been known for their curative properties since Roman times, where in the 19th century Prince Milos built a spa to rival the greatest spas in Europe, naturally followed by the aristocratic class building their stunning vacation villas… In the areas surrounding Vrnjacka Banja you can also find centuries-old vineyards and a tradition of winemaking that stretches through generations, quaint villages where life is being preserved in its rural state, and the 12th and 13th century monasteries of Studenica and Zica, the endowments of the long-ago Serbian kings.
Today Vrnjacka Banja is a well-developed tourist destination, popular among domestic and foreign guests seeking spa treatments or a relaxing getaway in the countryside. Many hotels and restaurants cater to the needs of spa guests, delivering excellent service and accommodation.
First established as a tourist spa in 1868, Vrnjacka Banja has long been known as one of Serbia’s most popular European-styled spas, complete with curative mineral water springs, clean air and natural beauty. Its stunning location provides a unique microclimate, which has led to the development of lush landscaped grounds that provide an oasis of tranquillity and beauty for guests to enjoy and relax.
Vrnjacka Banja – Location 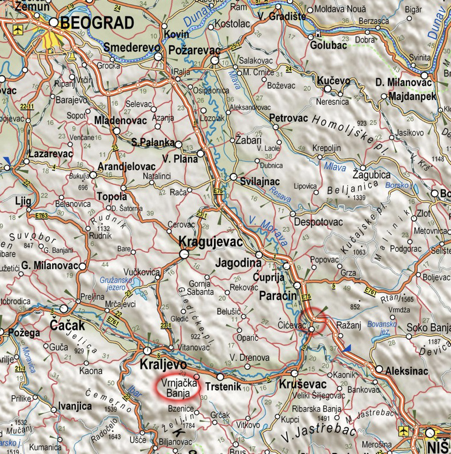 Vrnjacka Banja is 200 km south of Belgrade in Central Serbia, set amongst the foothills of Goč Mountain to the south, east and west, and the Gledićke Mountain range to the north. Besides Goč (1,147m) and Kopaonik (2,017m), there are also the mountains of Željin (1,785m), Jastrebac (1,492m) and Stolovi (1,375m). The mountain area of Vrnjacka Banja is interlaced with green meadows and mountain streams that lead into the Zapadna Morava River. The rivers of Ibar on the west and Rasina to the east surround the spa’s idyllic setting. 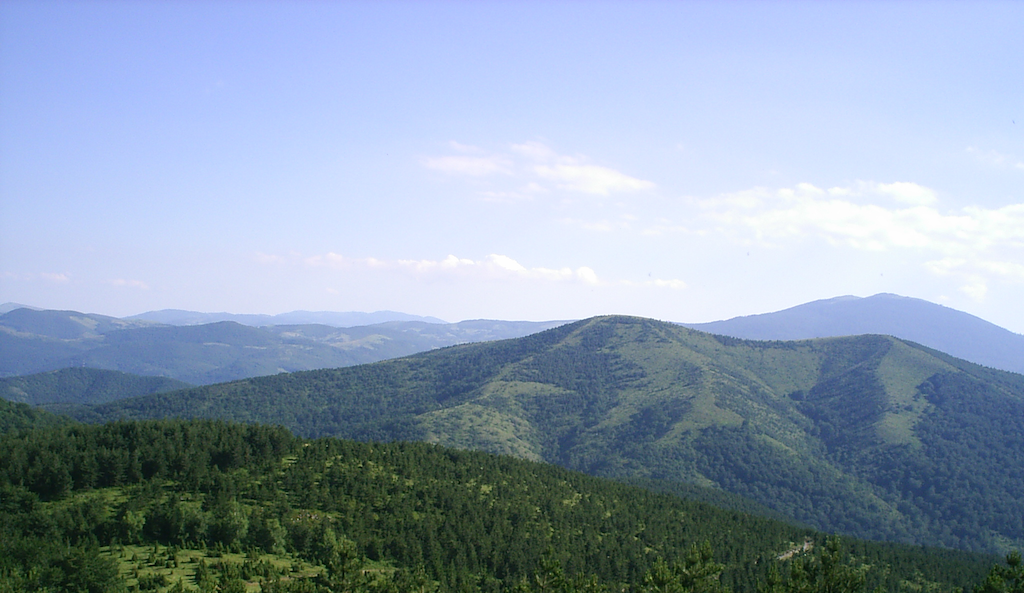 Goč is rich in diverse flora created through the combination of an ideal climate and fertile land. Slopes are covered with thick beech and evergreen forests, vineyards, plum orchards and raspberry patches. Outdoor activities include hiking, walking, fishing, collecting forest fruits and many species of herbs, picnicking or trips to roadside stands selling local delicacies.
Activities
Vrnjačka Banja offers much in the way of outdoor activities, ranging from light activities to intense workouts in beautiful natural surroundings. Active locals and adventurous tourists take part in summer recreation such as cycling and mountain biking, hiking and walking, river rafting, mountaineering and fishing. In winter months cross country skiers enjoy the many local trails, while downhill skiers and snowboarders can make the short trip to one of Serbia’s premier ski resorts, Mt. Kopaonik.
IG: @lovefest.rs
FB:@lovefestvb
Tickets: https://lovefest.rs/