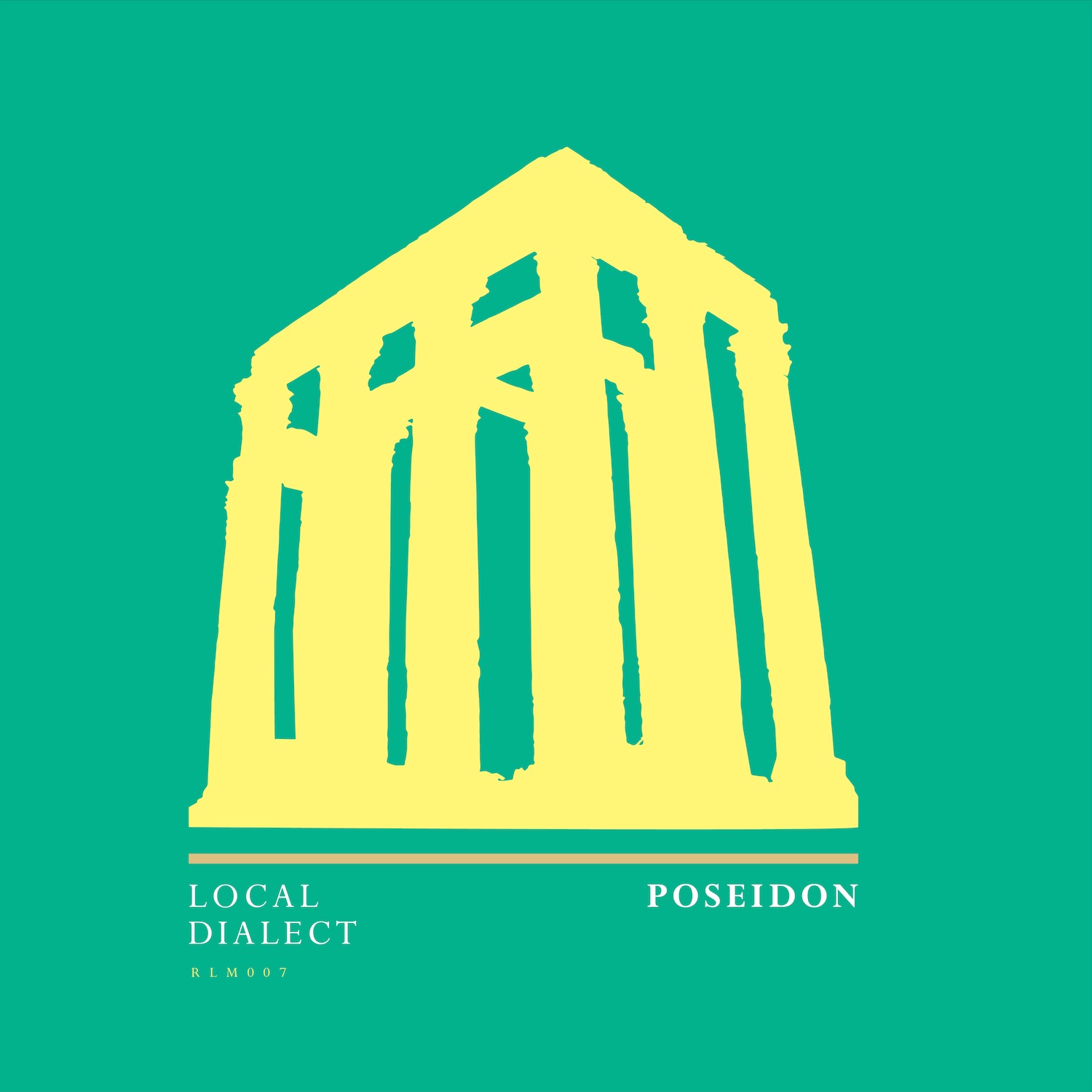 Local Dialect have already kicked off a huge 2019, with previous release Magna on Somatic’s Underground Frequencies Vol. 2 securing a Beatport top 10 in the Progressive House Hype chart. Now they are proud to present their debut Poseidon on Gorgon City’s Realm imprint who’ve being championing the fellow duo during their come up.

Showcasing their ear for a melodic beat and energetic club elements, Local Dialect’s Poseidon is a progressive dancefloor weapon boasting an array of mesmerizing percussion and majestic synths backed by the duo’s powerful groove.

Hailing from New York, Sam Perricone and Reed Tan crossed paths during college, later becoming the duo now known as Local Dialect. Eager to capture the magic and nostalgia of their college parties with impeccable productions, the pair have secured original releases on the likes of Euphonic Visions, Somatic Records and Key+Needle. Meanwhile, a remix for Nora En Pure landed them on the bill alongside her, Kidnap and Moonwalk at Avant Gardner in 2018 leading to two stellar remixes for Lane 8 and Andre Sobota and further sets at The Good Room, Polygon, 101Brooklyn, and Anden’s Sound Room Live series. Continuing to rising above the ranks with more shows and releases on the horizon, Local Dialect’s Realm debut marks only the start of a breakout year ahead.

Local Dialect – Poseidon is out now via Realm.