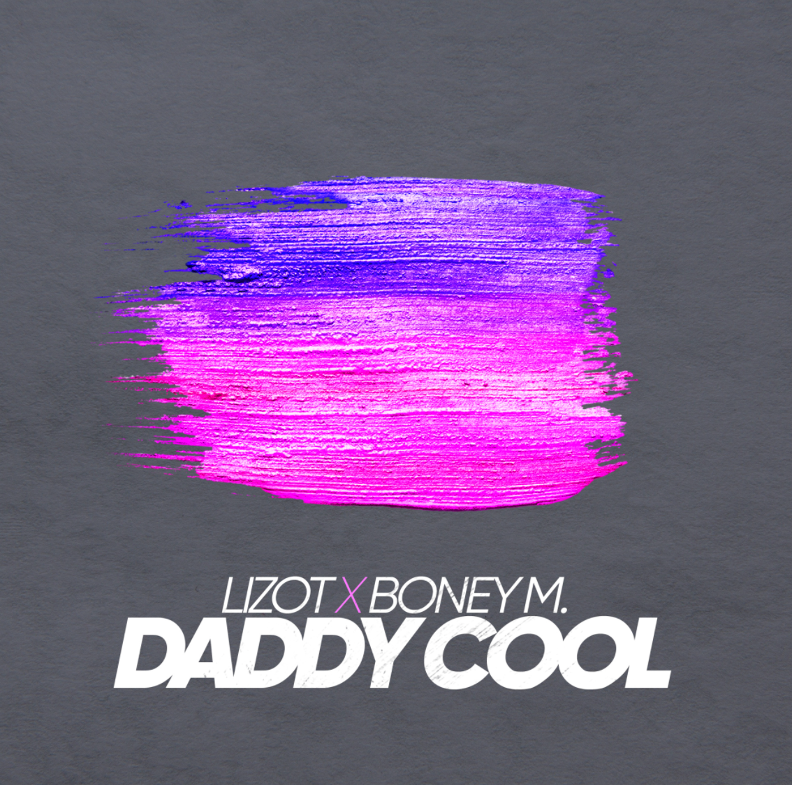 An infectious modern rework that’s been crafted with the dancefloor in mind, the LIZOT remake of ‘Daddy Cool’ is a collaboration with Boney M. with the original vocals, injecting vibrant percussion, a chunky slap house bassline and a euphoric drop into the acclaimed original.

It follows a smash remix of ‘Rasputin’, another classic track from Boney M., from UK DJ and producer Majestic earlier this year. The globally adored rework has racked up over 300 million combined streams, achieved Gold status in the UK, Switzerland, France, Belgium, Poland, Sweden, Spain, Brazil and Canada, and Platinum in Ireland, Italy, Australia, Norway, Finland and the Netherlands.

Streamed more than 400 million times on Spotify alone, LIZOT is one of the biggest names in dance music. With his slap house single ‘Weekend’, he delivered a certified hit last year – 100 million streams, 30 million video views and 450,000 Shazams. His other tracks ‘Like A Prayer’, ‘Menage A Trois’ and ‘Boom Boom Boom’ also reached well over 25 million streams each.

Boney M., the hugely successful disco outfit from Germany, sold over 150 million units worldwide in the 70s and 80s. They thrilled millions of fans with their hits ‘Rasputin’, ‘Rivers of Babylon’, ‘Sunny’ and of course ‘Daddy Cool’, which hit the #1 spot in charts all over Europe.

One of the most in-demand names in contemporary electronic music, LIZOT delivers a scintillating rework of a bona fide disco classic.

To find out more about LIZOT, go to: