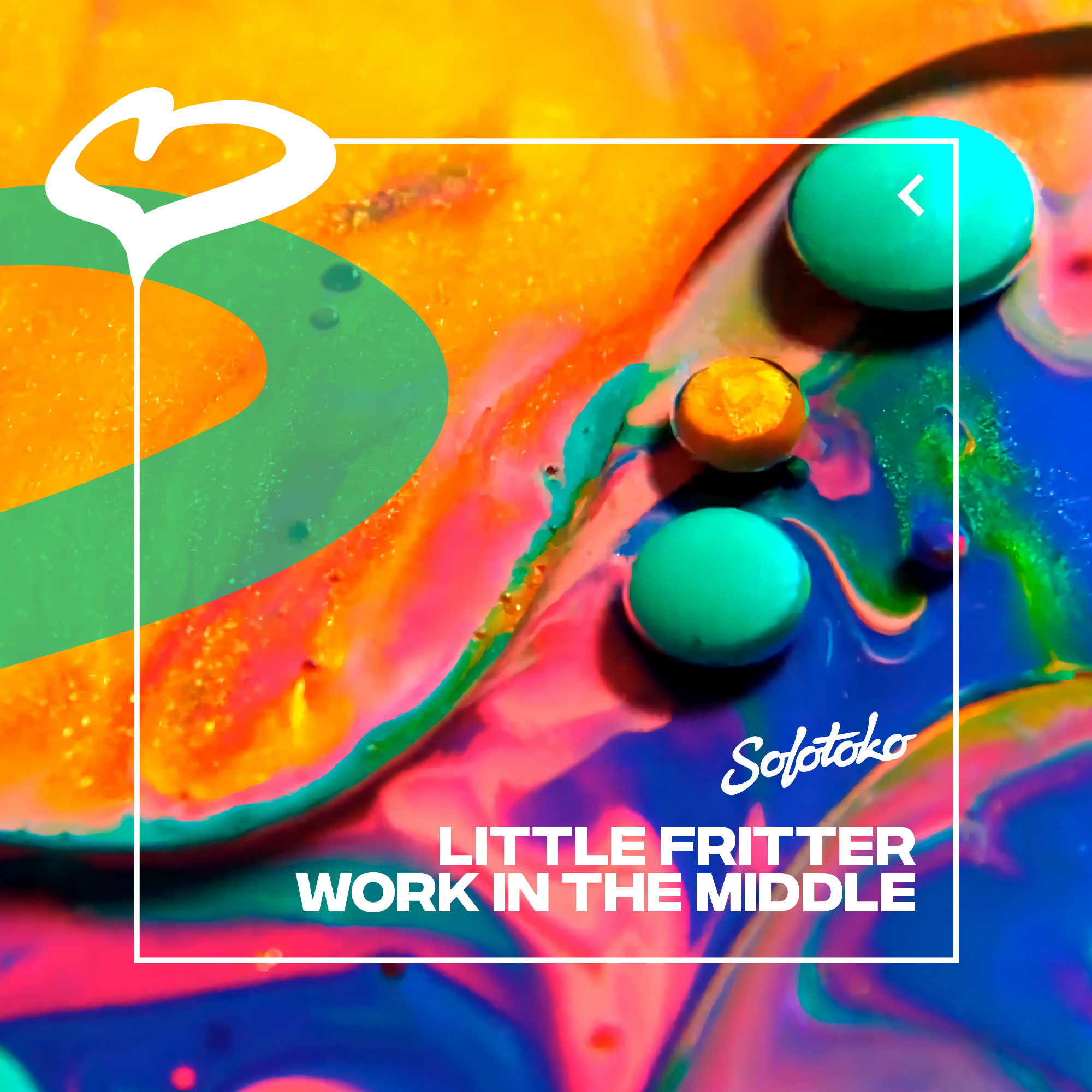 An exciting regular on Australia’s dance scene, Kane Dignum AKA Little Fritter is rapidly making waves beyond his home circuit due to his stand out charisma, big energy and house music packed with groove.

Following sold out shows across the globe with heavyweight producer and best bud Fisher, the pair have continued to support each other with Fisher
appearing in Little Fritter’s video for 2020 smash CHA CHA on etcetc.

Working his way up the ranks, Little Fritter has been heavily supported by Aussie titans The Aston Shuffle on Triple J, whilst rippling globally with his
recent Dub Riddem release on Jamie Jones’ Hot Creations that saw support from Danny Howard and Pete Tong on BBC Radio 1 and DJ S.K.T on Kiss FM.

Boasting hypnotic warps and soul-fuelled female vocals Little Fritter’s Work
The Middle spirals into a chunky house drop brimming with radio and DJ set appeal alike. Meanwhile b side Freak It For Me moves into deeper territories with husky vocal chants and wobbling synth riffs making for a signature tech-house cut.

Little Fritter – Work The Middle is out now via Solotoko.