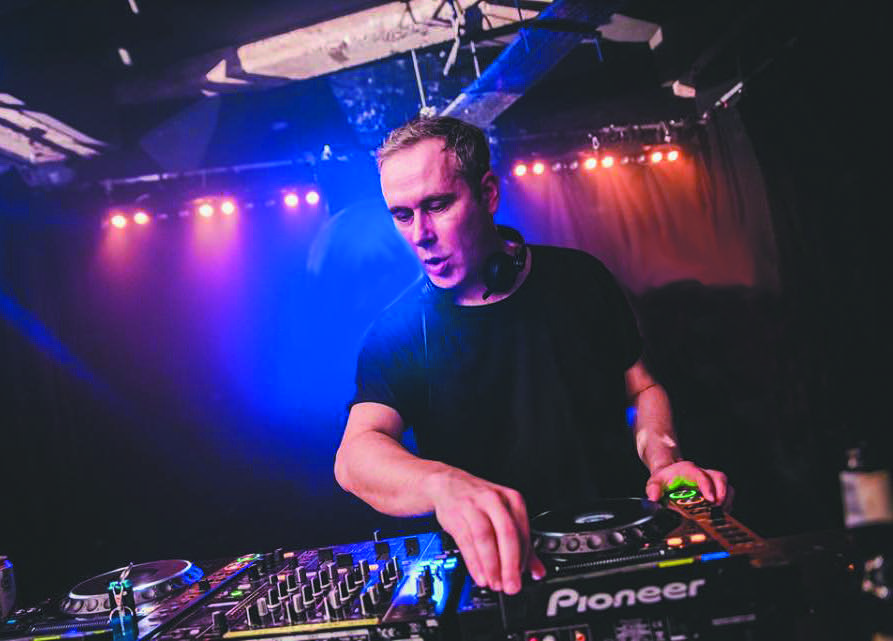 French edit wizard The Reflex has made his own tribute to the legendary Bill Withers, with a new edit of Michael Jackson’s Ain’t No Sunshine cover.

By taking remixing and audio editing to new heights, The Reflex has captured the world’s attention and built an impressive army of fans along the way, Barack Obama and legendary ‘Thriller’ and ‘Rock With You’ songwriter Rod Temperton included.

Listen to the edit here: