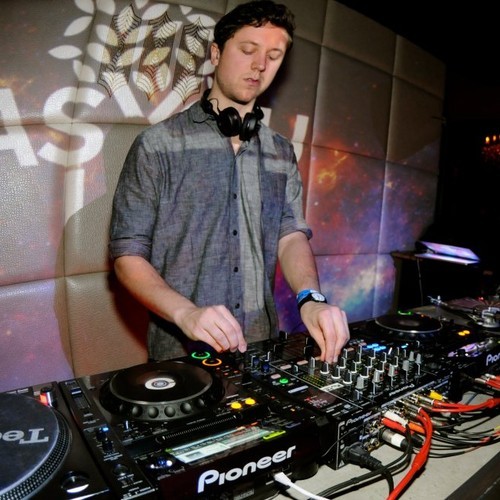 There was a significant amount of anticipation around Hotflush Recording’s artist George Fitzgerald touch down in California. Fans and party-goers buzzed about his appearance before he’d even taken to the decks and hailed his performances after.

As You Like It, a San Francisco powerhouse of the underground, put on an intimate party featuring Fitzgerald and J.Phlip which turned out to be an impressive and memorable night. Have the first listen of George Fitzgerald’s set at AYLI, streaming below, and make sure to follow AYLI on Facebook here for upcoming SF goodness: