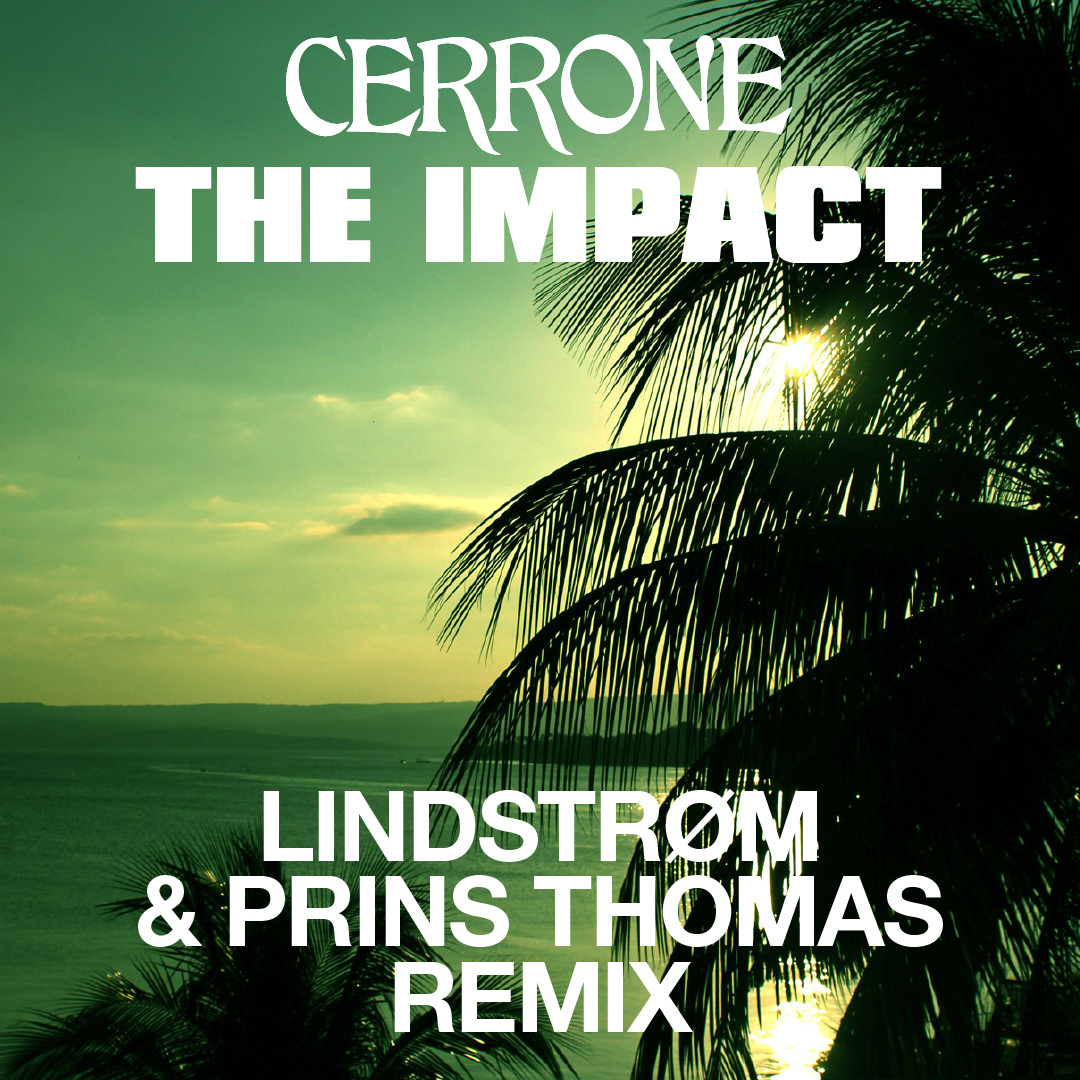 Norwegian space disco duo Lindstrøm & Prins Thomas have come together with French disco legend Cerrone to create a cosmic reworking of his newest single, “The Impact.”

“The Impact” reflects Cerrone’s concerns regarding climate change, incorporating a speech from the renowned ethnologist Jane Goodall on the impact of humans on the planet and the hope for improvement and healing over time with teamwork and effort.

The track is the first single to be taken from Cerrone’s first studio album since 2016, ‘DNA,’ which is to be released early-2020. Producing ‘DNA’ entirely, Cerrone is clearly marking his return to disco. Speaking about the upcoming album Cerrone says:

“These past five years, I have developed a new form of performance through DJing, playing mostly my own repertoire. This has allowed me to revisit my catalogue and inspired the making of this album, an exploration of my musical DNA through my experience as a DJ.”

Widely considered one of the most influential artists of the original disco-era, Cerrone one of dance music’s earliest pioneers and the most sampled French artist in the history of music. Artists such as Daft Punk, Bob Sinclar (who sold 1 million copies of his Cerrone by Bob Sinclair album) and even Massive Attack cite Cerrone’s work as an influence, making it of little surprise that artists and producers are still queuing up to share his spellbinding creations.