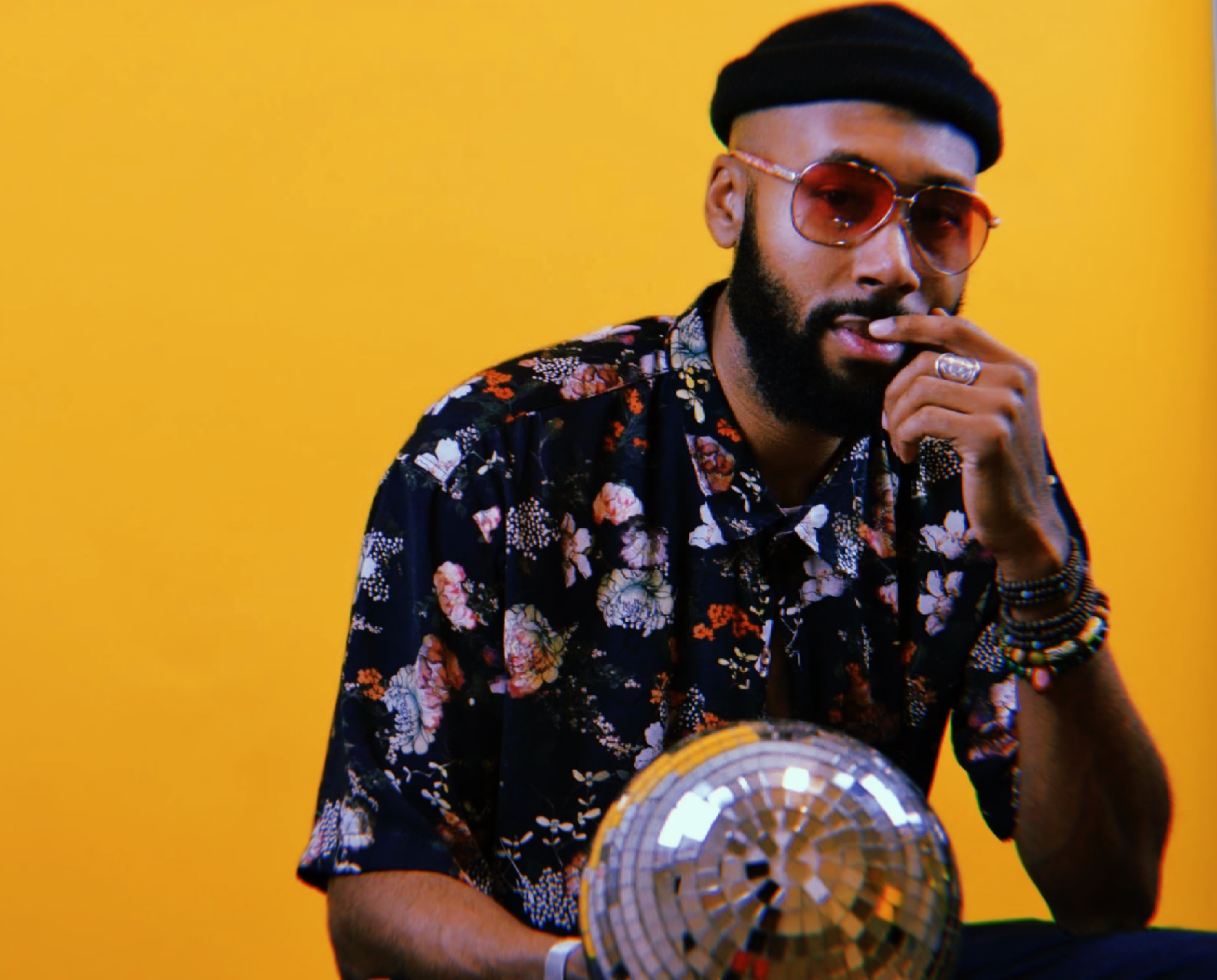 Kitsuné Musique has held on to Life on Planets and Taylor Bense’s ‘Glowstick’ for a good while, and the time has officially come to release the EP in full. Across three pieces, the East Coast collaborators invite listeners into their dancefloor fairytale.

Those following ‘Glowstick’s’ unfolding can hear the funk, soul, and hip-hop influences that dictate the record’s aesthetic. Its title track sees Taylor Bense using Life on Planets’ voice to create a distinctive bassline which is paired with subtle synths and silken verses for a grooving opening that sets the tone for the rest of ‘Glowstick.’ Moving onto ‘Freq Talk,’ the duo construct a frenetic soundscape marked with a deep, funk-infused bassline, stuttered rhythmic elements, and a distinctive call and response progression by analog synths. Finally, ‘Glowstick’ closes with a high-charged ‘Cuttin’ In Line,’ a low-end heavy tune with crisp percussion patterns and guitar riffs that grab attention and add a classic flair to the finished product.

‘Glowstick’ as a whole sees Life on Planets and Taylor Bense paying a tongue-in-cheek tribute to the dance scene. Its carefree lyricism and infectious musical elements recall wild nights and mornings in the club, while bringing light to the radical self expression, connection, and ultimately transcendence that is experienced by many within the rave. These themes are easily spotted in ‘Glowstick’s’ three cuts—and are the very aspects of dance music that led to Life on Planets and Taylor Bense’s creative partnership in the first place.

Life on Planets has come up from the Baltimore underground to become one of the most exciting new talents emerging from the American East Coast. His idiosyncratic blend of funk, soul, r&b, hip-hop, and house music paired with conscious songwriting has caught the attention of labels from Wolf + Lamb to Future Disco, and support from a myriad of top players in the underground space like Soul Clap, Seth Troxler, and more. Likewise, fellow East Coaster Taylor Bense has earned acclaim for repurposing classic sounds in jazz, Motown, and beyond into modernized music for the dancefloor. ‘Glowstick’ marks both artists’ debut on Kitsuné Musique.