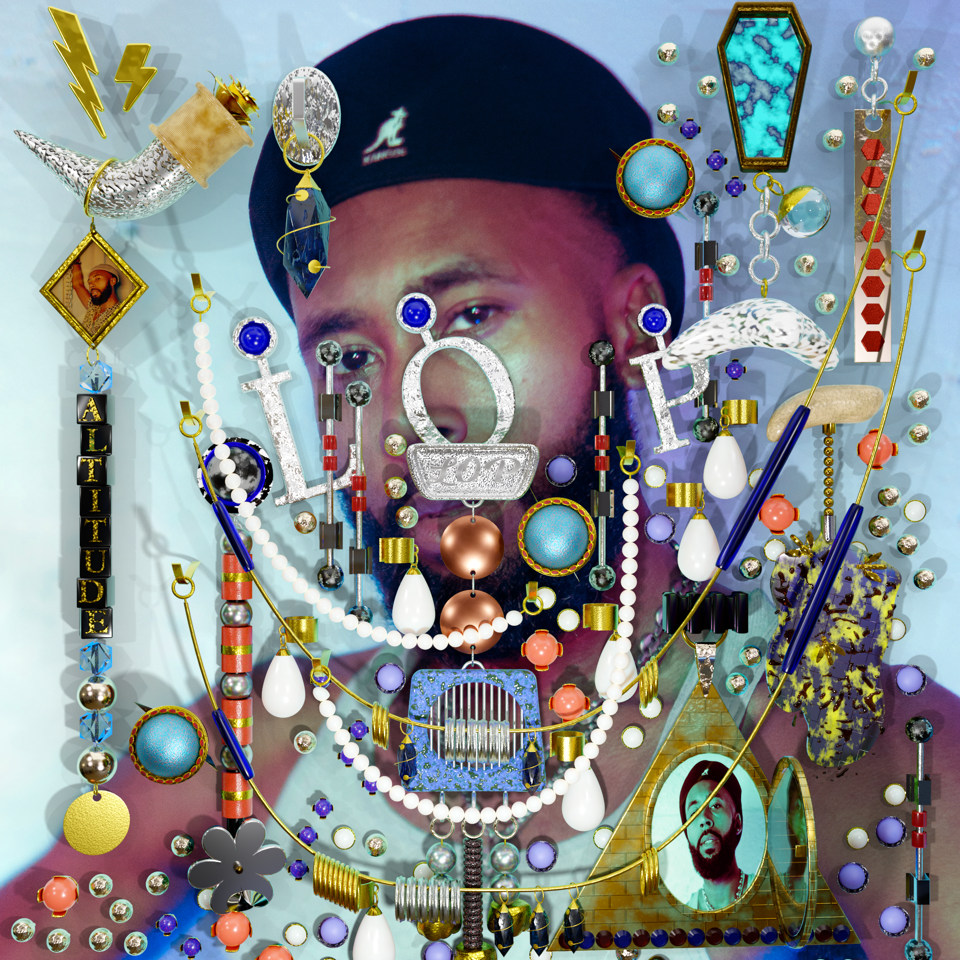 Today, Life on Planets released his latest single ‘Altitude’. The track is a preview from his forthcoming Dreamcatcher EP, which is slated for release on TOKIMONSTA’s Young Art label on May 20, 2022.

Life is a true storyteller, an artist as inspired by the myths of the astrological realm as much as the cold hard lessons he’s learned here on earth. Dreamcatcher sees him connect these narrative worlds seamlessly, navigating fantastical lyricism cut with hip hop influenced house beats ready for the dancefloor.

‘Altitude’ brings the hero’s journey on a slunk back trip to the club and back, all the while calling out to go up, up, up – a direction the rising artist has grown comfortable with as of late. It’s a continued taste of Life’s creative process, with a greater emphasis on producing projects entirely on his own. The release follows his acclaimed Nomad Lyfe, a two-sided EP featuring vocal led, dynamic dance floor tracks in January 2022 on Walker & Royce’s Rules Don’t Apply imprint; and his King of the Block EP which arrived in February on Snakehips’ Never Worry label.

Life on Planets is a solo singer/songwriter project centered around dance music. Life began making tracks in Baltimore warehouses, migrating to the underground New York scene, courtesy of Wolf + Lamb and Soul Clap. From the city streets to raves, clubs and international stages, his eclectic sound has been influenced by artists in every arena. Using grooving guitar licks and thumping beats, Life on Planets melds R&B, hip hop, soul and house to weave tales of human nature and wonder. As of late, Life has brought fresh vibes and connection to his hybrid live/DJ sets at events such as CRSSD, Dirtybird Campinn, Brooklyn Made and more.

Dreamcatcher EP will be available on Young Art Records from May 20, 2022