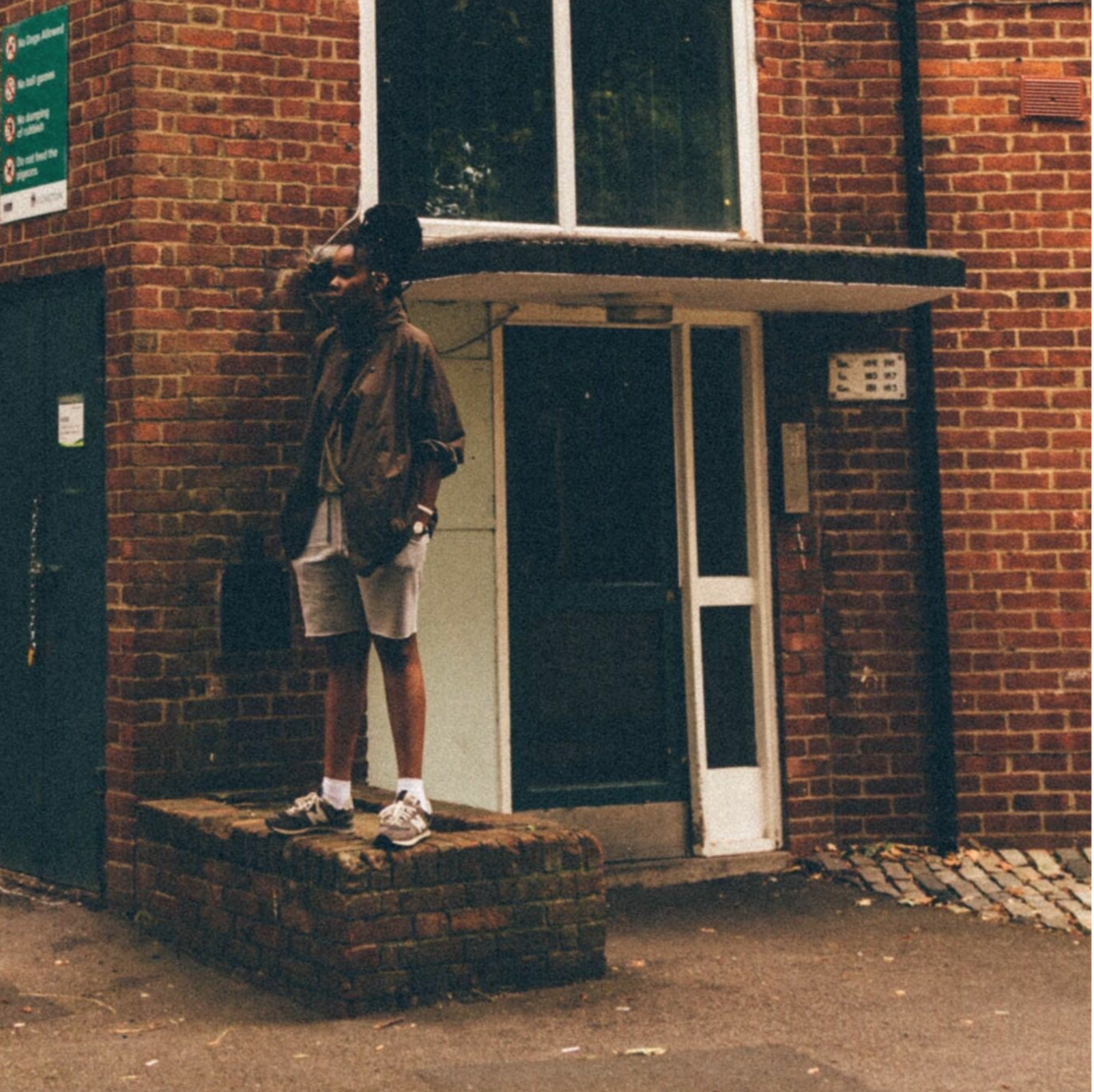 Released entirely independently, Government Tropicana is deeply personal and informed by Lex’s cultural memory, with the rapper, producer, engineer, sound designer and DJ attempting to trace the evolution of her hometown and her role within it. Combining sparse broken beats, hushed backing vocals and Lex’s lush, downbeat flow, the nine-track project sees her at her bold, confident best. This combination is most prevalent on ‘Mazza’, a track released as a single earlier this year, with a potent blend of humour and social commentary on full display through Lex’s slick wordplay.

“Government Tropicana is the story of first-generation working-class London; an attempt to articulate the nuance of my lived experience,” Lex explains. “This project is a celebration of collective cultural norms and an exploration of my life to this point.

“Whilst writing this project; I engaged with concepts of home, detachment, disillusionment, perseverance, power and community; it is the fruit of my lifelong introspection. Tap water – government juice – making the most of what we were given; Government Tropicana.”

Drawing from a diverse range of influences that include Lauryn Hill, Thom Yorke, D’Angelo and Bonobo, Lex Amor burst onto the scene in 2016, dropping a steady stream of singles that included the lauded ‘Mood’, a track that has since amassed over 1 million Spotify streams. Earlier this month she linked up with The Silhouettes Project and Bel Cobain on collaborative single ‘At The Bay’.
One of the brightest lights to emerge from the UK hip-hop scene in recent years, Government Tropicana is Lex Amor’s most accomplished work to date.