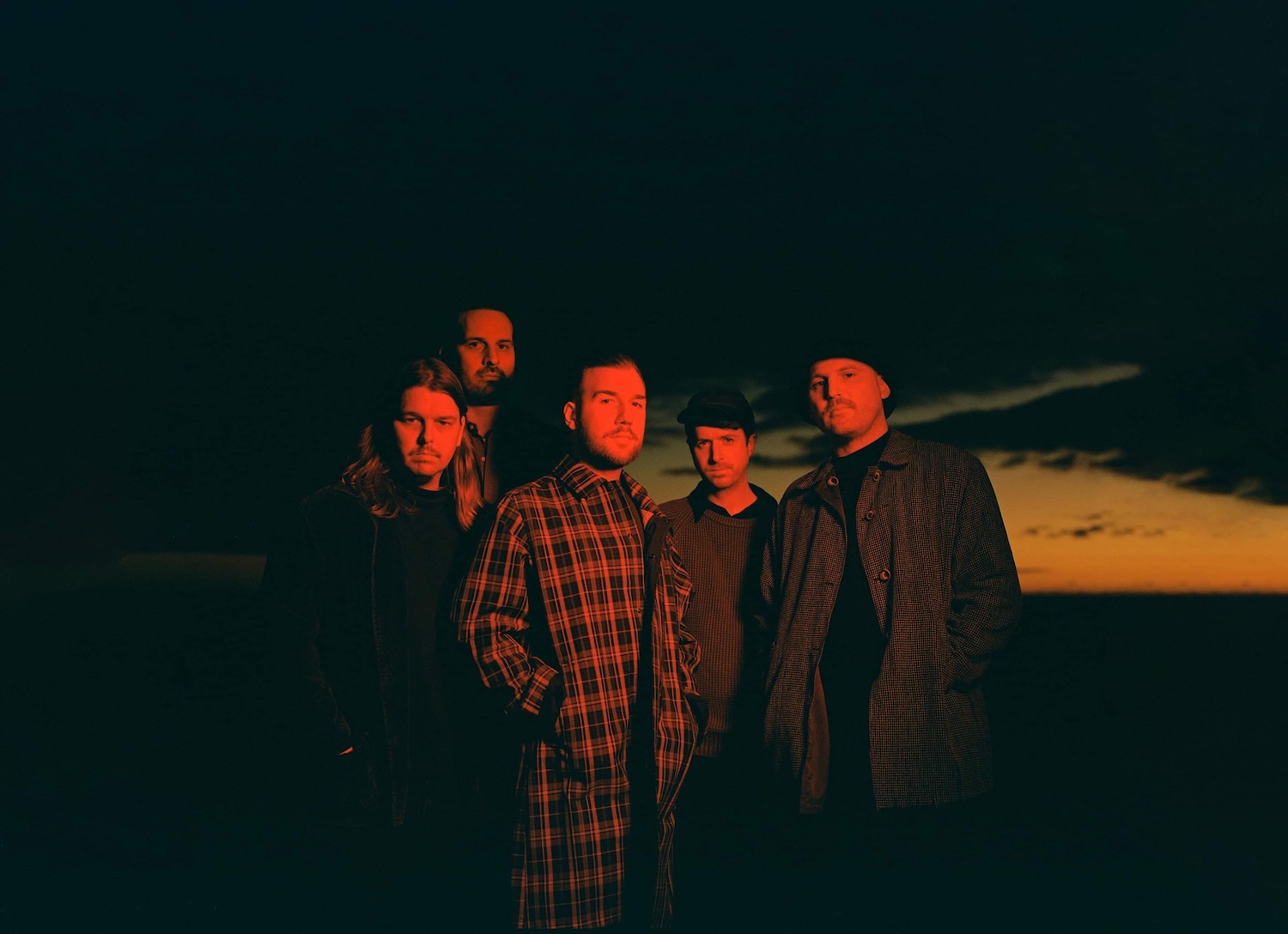 Channeling a relaxed, funk-laden lounge music vibe, ‘Flipside’ combines lush vocals, with hypnotic guitars and enchanting synths. “’Flipside’ is about waving goodbye to an old world and seeking new beginnings, with relationships built on confidence and trust.” the band explains. “It’s an affirmation that the grass is indeed greener on the other side and being one hundred percent certain of that freedom and momentum to just ‘Get on with it’.””

Their third single of 2021, it follows ‘Mesmerised’ and ‘Take Me Higher’, with all three tracks will feature on their forthcoming SIDE B EP, due for release on 1st October.

The upcoming project is a much-anticipated follow-up to 2020 SIDE A EP. A five-track release which was crafted during a trip to France, SIDE A has amassed over 32 million global streams and received praise from fans and tastemakers alike, with BBC Radio 1’s Phil Taggart and BBC 1Xtra’s Jamz Supernova supporting on their respective radio shows. Prior to that was 2019 sophomore album TWISTER, and a successful European tour soon followed, which included sold-out dates in London and Berlin alongside a debut double performance at Brighton festival The Great Escape.

Forming in 2015 during a spontaneous trip up to New Zealand’s west coast, LEISURE quickly gained attention with their self-titled debut album. Released in 2016, LEISURE peaked at #2 in the NZ charts and received worldwide critical acclaim. The album also included a notable collaboration, ‘Nobody’, with US rapper GoldLink. Now with over 200 million streams to their name, they’re going the distance, at their own pace, in their own way.

Their third stunning single in quick succession, LEISURE further cement their status as one of the most consistent bands on the scene.

LEISURE – SIDE B EP Tracklist