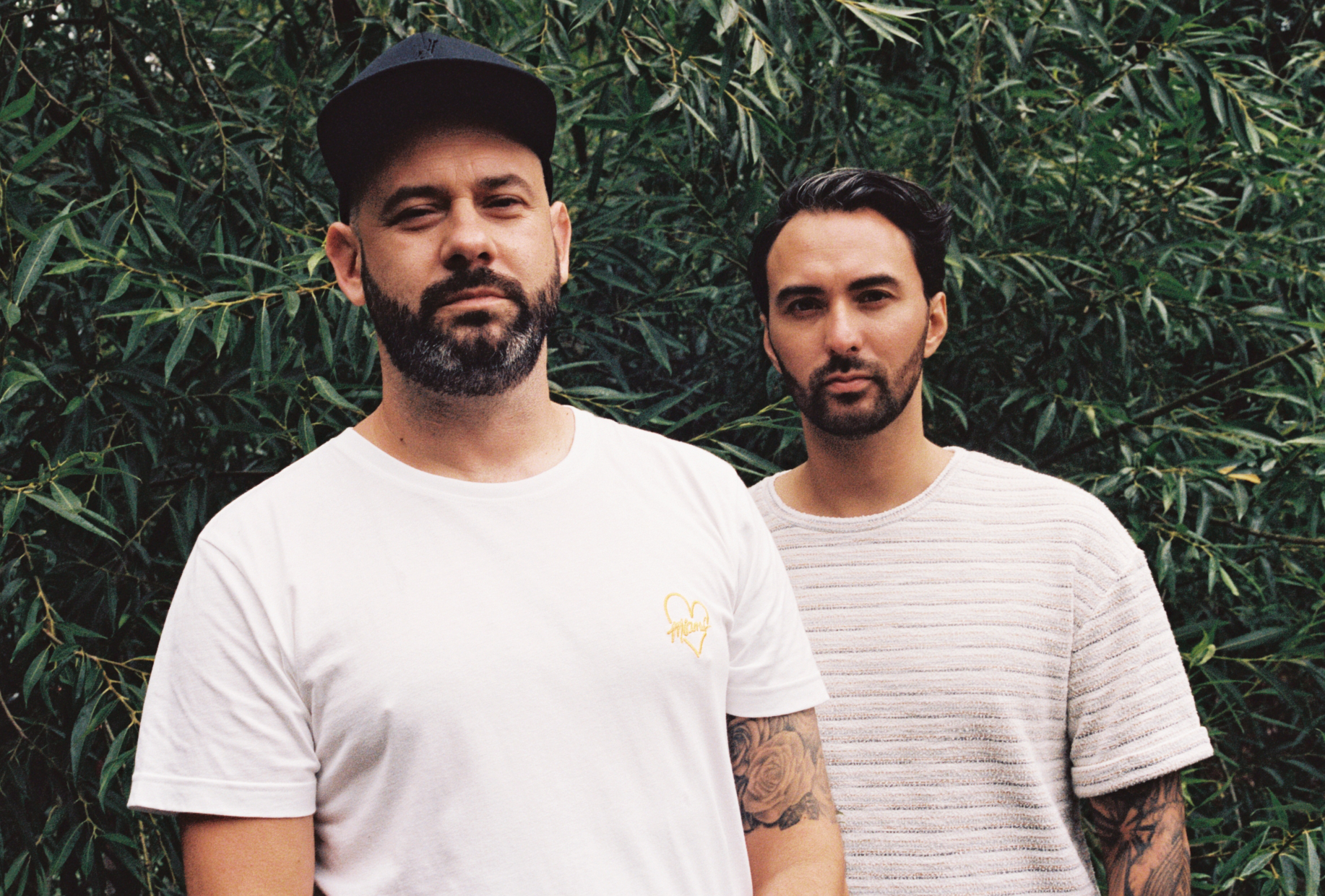 Riding on the high of the success of I Feel It and Keep Pushing On earlier this year, esteemed duo Leftwing : Kody are back with their new track Missing – the latest heater released on Columbia Records.

With I Feel It racking up over 10 million streams combined as well as remixes from the likes of Paul Woolford and Boston Bun, Leftwing : Kody have provided their most crucial body of work this year. From radio hits to more specialist records, Leftwing : Kody continually cement themselves within the scene and this number will undoubtably bolster them even further.

Boasting an ear for quality house production with its thumping bass and uplifting hooks, Missing is a track that feels at home on your favourite playlist and dancefloors alike. Add catchy melodic vocals from Harlee, Missing takes a modern spin on house music whilst hitting all the right notes.

With a huge range of achievements including releases on the likes of Desolat, Relief, Moon Harbour, Sola, Toolroom, Solid Grooves, Truesoul, Sony and Lost, Leftwing : Kody’s previous tracks have helped them land 1 million monthly listeners on Spotify. What’s more, their single Snap Back even became Desolat’s best ever selling track and their remix of Kelis’ iconic Milkshake on Sony was a top 10 hit, whilst Keep Pushin’ On saw success via
their own Lost imprint.

Boasting props from taste makers such as Annie Mac, Pete Tong and Danny Howard as well as some of the biggest names in the tech-house world including Carl Cox, Jamie Jones, Loco Dice, Adam Beyer, Steve Lawler, Nic Fanciulli, Yousef, Green Velvet and Hot Since 82, it’s no surprise that Leftwing : Kody have propelled right to the top of the game and will be rounding off the year with a sought after Radio 1 Essential mix on the 28th of
December.

After 2019 welcoming a stellar signing from major label, Columbia Records, Leftwing : Kody are poised to deliver their biggest year yet as Missing prepares to take over dance floors in the months to come.

Leftwing : Kody – Missing is out now via Columbia.