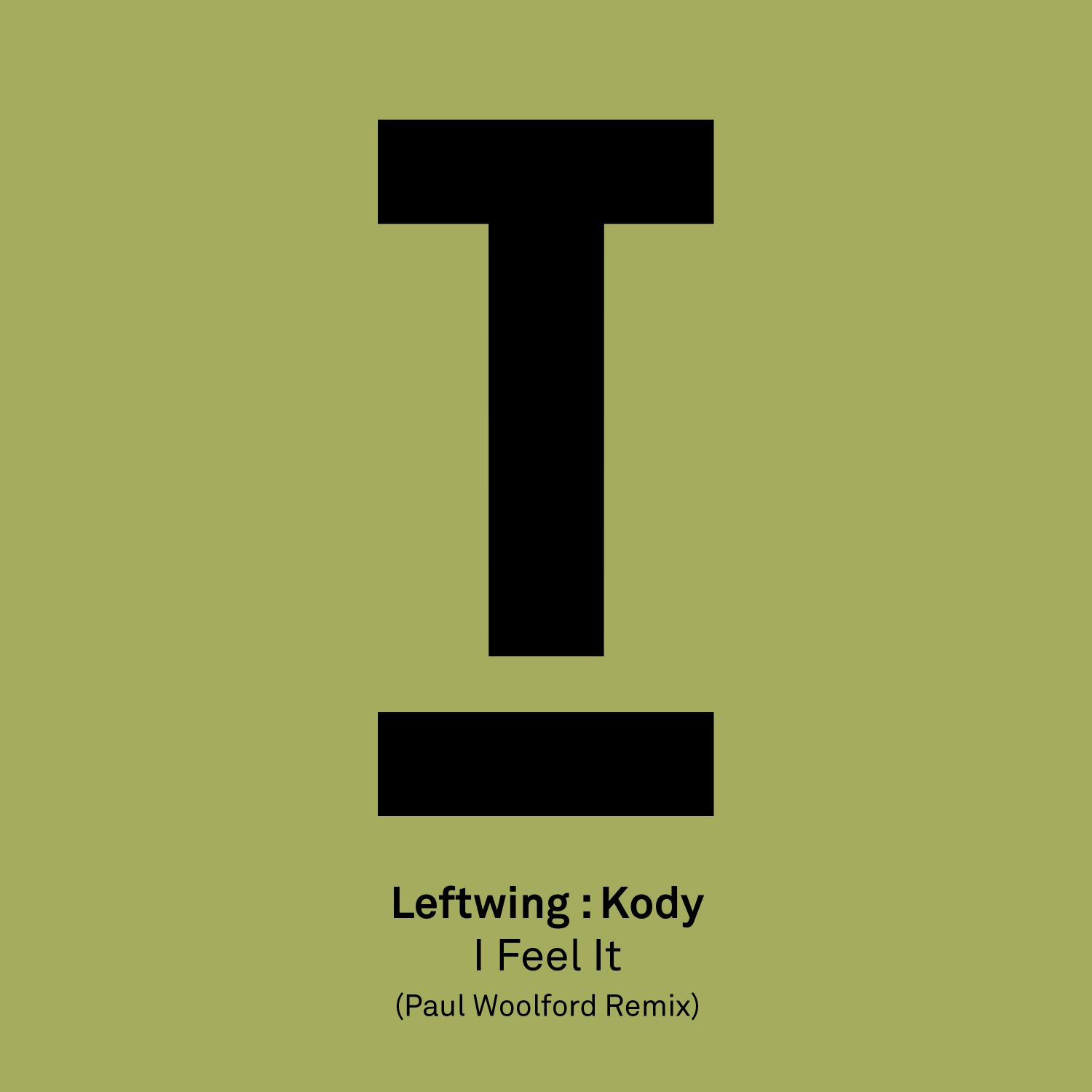 Following critically acclaimed summer anthem I Feel It that released earlier this year, Leftwing : Kody have experienced sky rocketing success as it continues to takeover airwaves. Having pricked ears of the DJ elite, Paul Woolford steps forward for a piece of the I Feel It magic with a stunning remix of the original.

With rotations from BBC Radio 1’s Annie Mac, Danny Howard, Pete Tong, Matt & Molly, Maya Jama and recent A List placing on Dance Anthems, Leftwing : Kody’s I Feel It is becoming a firm winner for 2019. A track favoured by the growing radio audience, Leftwing:Kody still cater for their in demand club appeal with releases on their own Lost label, Circus, Desolat, Relief, Moon Harbour, Sola, Solid Grooves and Truesoul retaining their sound that initially propelled them to the top. Their versatile skill and flawless production has also landed them impressive remixes for both pop and dance heavyweights including MK’s Body2Body and most recently Mabel’s Mad Love as they continue to highlight their undeniable crossover potential.

With Paul Woolford on board for remix duties of I Feel It, the original is sure to catapult to even greater heights with the tastemaker backing. Adding his signature stamp, Woolford reworks I Feel It with euphoric piano stabs, whilst underpinning a groove laden beat still allowing the original vocal to shine through. With five BBC essentials mixes under his belt, and a host of collaborations with the likes of Disclosure, Sam Smith, The Chemical Brothers, Krystal Klear, Jamie XX and others, Paul Woolford’s remix is sure to take Leftwing:Kody’s stellar I Feel It even further.

Leftwing : Kody – I Feel It (Paul Woolford Remix) is out now, via Toolroom.