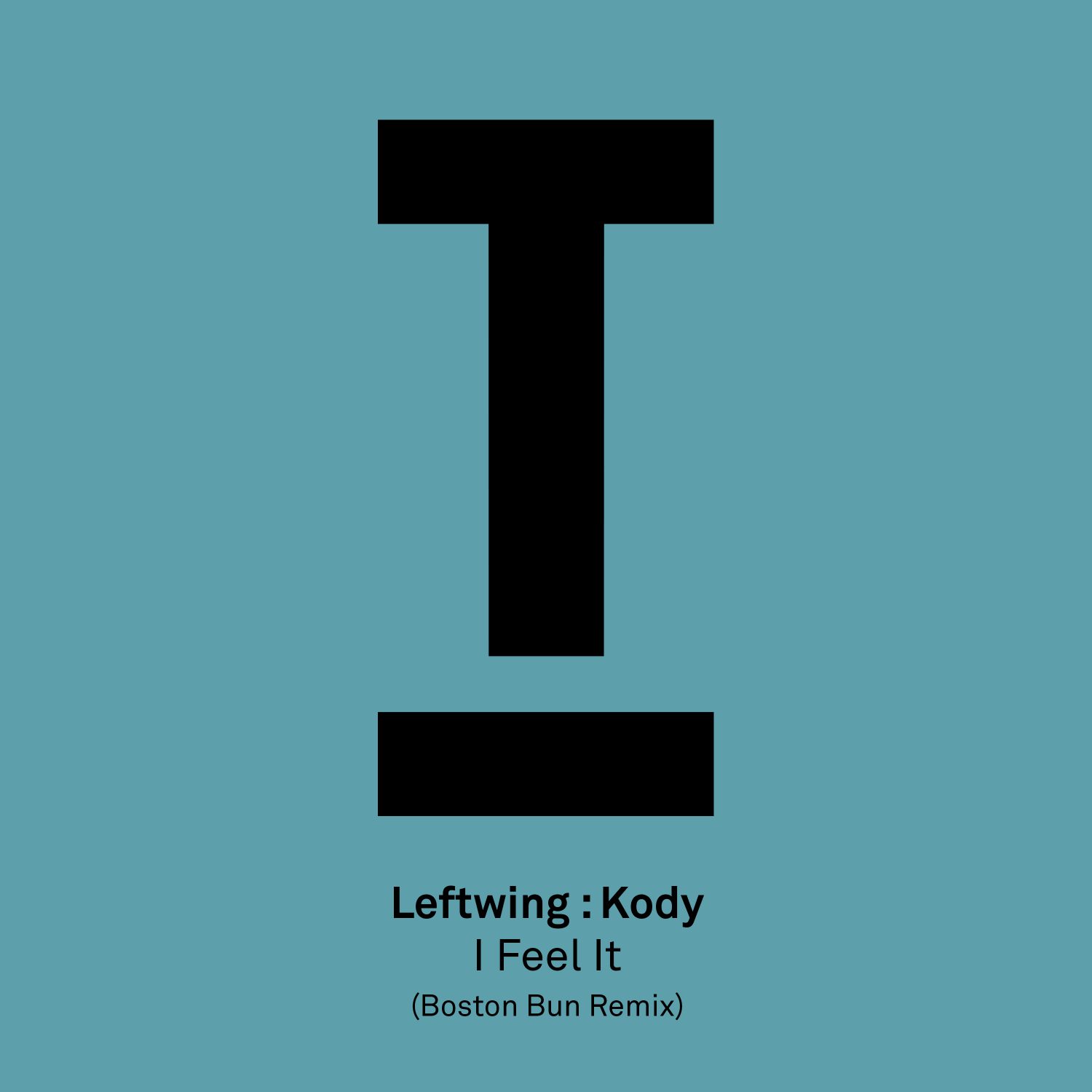 Following Leftwing : Kody’s critically acclaimed I Feel It release earlier this year and a signature rework from Paul Woolford, another incoming remix is on the cards thanks to DJ royalty Boston Bun. Boston’s remix follows Leftwing:Kody’s impressive Columbia signing and an add to the BBC Radio 1’s daytime C List, demonstrating everyone wants a taste of the ongoing I Feel It magic.

Boston Bun’s I Feel It cut delves deeper into disco realms with captivating synths and strings, taking an atmospheric turn on the piano infused Leftwing : Kody edition, which has rightfully amassed over 4.5 million streams on Spotify and counting. Speaking of his inspiration Boston says, “my main influence is house music, especially vocal house, everything between 120 and 125 bpm that talks about pleasure, love and desire.” With smashes like Don’t Wanna Dance, Spread Love (Paddington) with DVNO and Missing You plus backing from Diplo, Mark Ronson, Annie Mac and Danny Howard, Boston Bun’s take on I Feel It will undoubtedly see the love and respect soar for the impeccable original.

With rotations from BBC Radio 1 and KISS FM flying in, Leftwing : Kody’s I Feel It has become a firm winner for 2019. A track favoured by the growing radio audience, Leftwing:Kody still cater for their in demand club appeal with releases on their own Lost label, Circus, Desolat, Relief, Moon Harbour, Sola, Solid Grooves and Truesoul retaining a sound that initially propelled them to their current success. With their versatile skill and flawless production landing them a signing at Columbia not to mention their own remixes for MK’s Body2Body and Mabel’s Mad Love, Leftwing:Kody are nailing their undeniable flair for a crossover hit as I Feel It is taken to stratospheric heights.

Leftwing : Kody – I Feel It (Boston Bun Remix)  is out now via Columbia.