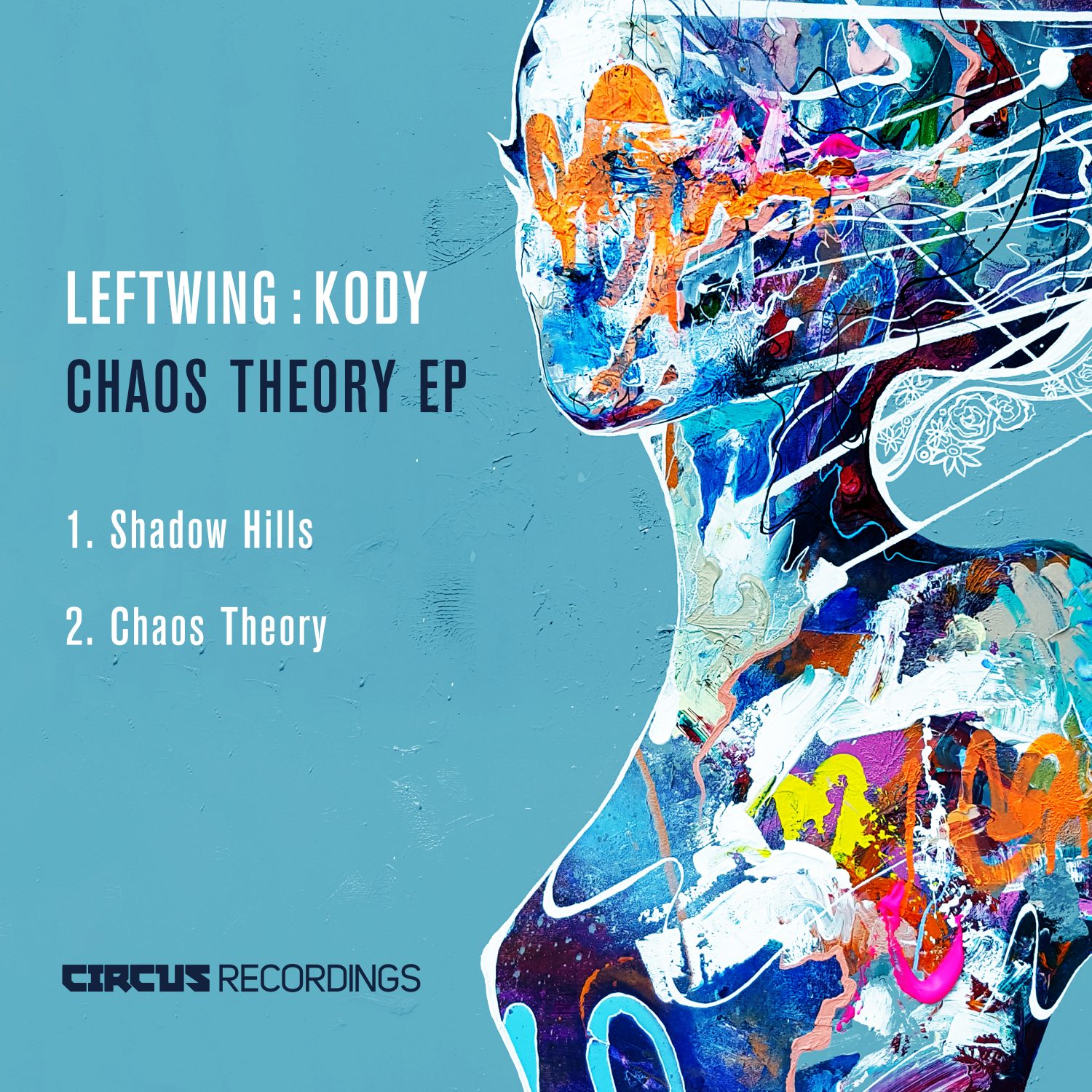 Announced as one of Beatport’s top 20 best-selling artists of 2018, esteemed duo Leftwing:Kody paved the way for a stellar 2019. This year has now seen them release critically acclaimed summer anthem I Feel It whilst their new EP Chaos Theory debuting on Yousef’s Circus imprint caters for their in demand club appeal.

Since emerging back in 2012, Leftwing : Kody have cemented themselves as respected heavyweights among their peers. Their most recent single I Feel It favoured by their growing radio audience, has been racking up incredible support from BBC Radio 1 with backing from tastemakers Annie Mac, Danny Howard and Pete Tong whilst receiving daytime support from Matt & Molly and a no.2 spot on the Dance Chart. Still catering for their underground following, the duo have released on the likes of Desolat, Relief, Moon Harbour, Sola, Toolroom, Solid Grooves, Truesoul, Sony and Lost, retaining their sound that initially that propelled them to the top. Continuing the mind-blowing momentum with a packed Ibiza schedule, including their residency at Toolroom Live as well as slots at BPM Festival, Leftwing : Kody are set for their biggest year yet.