Leftwing:Kody & Camden Cox unveil music video for Without You 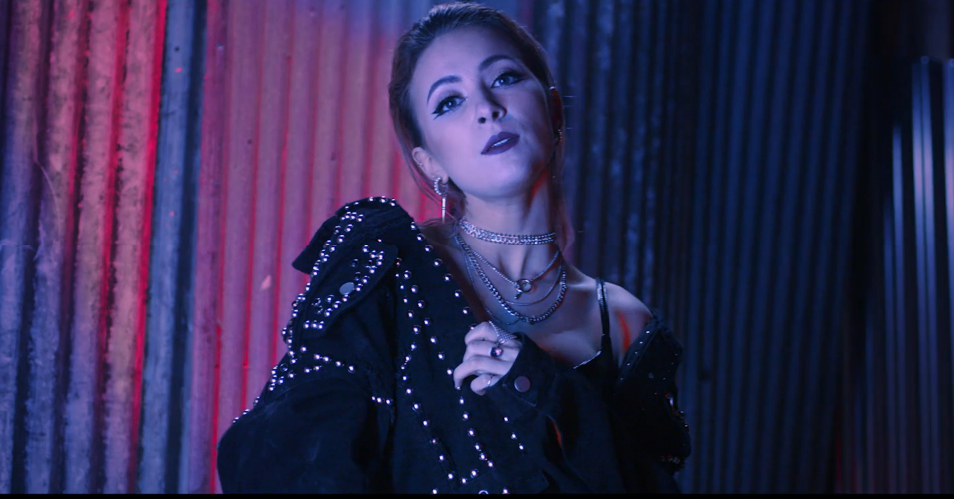 After heavy rotation on Radio 1 and Kiss FM and with DJ support coming in from the likes of A-Trak, Claptone, Oliver Heldens, Don Diablo, Idris Elba and Nora en Pure, Leftwing : Kody & Camden Cox’s smash single Without You gets an official music video.

Without You is a euphoric, big room club banger which oozes class and emotion with sublime vocals from Camden Cox. Her unique vocals add real character and depth to the track, whilst Leftwing : Kody’s ear for quality house production perfectly marries together disco synth structures and an addictive beat to create a soaring anthem that will surely go on to be one of the biggest records of the year.

The music video for Without You further builds on the tension inherent in the record, with fittingly dark and stylish visuals helping to elevate it to the status of modern classic.

2019 was a massive year for Leftwing : Kody. Last year they gained 13,000,000 streams from over 3,000,000 listeners, as well as entering Pete Tong’s Essential Mix hall of fame, while their hit single I Feel It to achieve A-List support on BBC Radio 1. With an array of releases on labels such as Desolat, Relief, Moon Harbour, Sola, Solid Grooves, Truesoul and Lost, Leftwing : Kody are among the most successful and celebrated electronic producers currently working in dance music. With upcoming shows at Creamfields, Hideout, Beats 4 Love, Sundown, Hidden Festival, Endless Summer, their return to Toolroom – the label which propelled them to the top – further cements them at the very apex of the scene.

The past year has seen Camden continue touring with The House & Garage Orchestra, playing to sold out crowds across the country (KOKO, London / O2 Institute Birmingham / Gorilla Manchester) as well as her very own support slot to a sold out O2 Shepherd’s Bush Empire. Over the last few years she has accumulated a string of massively successful features, not least among them on Embody’s Dreamin (Black Butter Records/ Sony Music), which has picked up over 12 million streams on Spotify.

Leftwing : Kody & Camden Cox – Without You is out now Toolroom – listen & buy