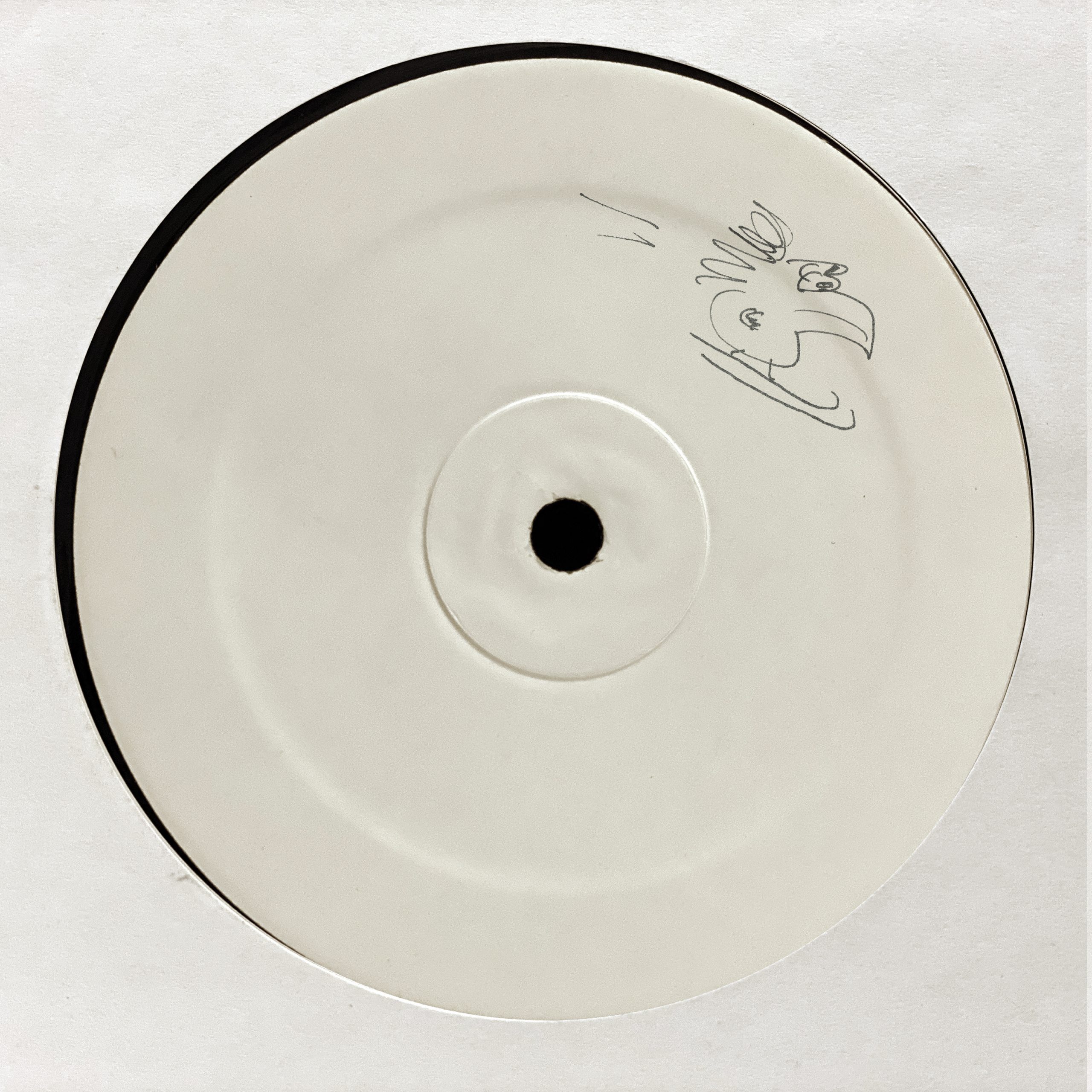 Dirtybird’s whitelabel series started with a mission: to defy expectations of the current sound and reclaim its ethos as a formidable tastemaker. Today, young upstart Nikki Nair joins the cause with ‘More Is Different.’ The EP delivers four eclectic slices of music, bound together by their complexity.

Nair opens things up with “It Goes,” showcasing his talent in manipulating dynamics. Gritty, distorted synths and licks of 303 ricochet around the ears—expertly contrasted with feathery, metallic progressions and a soft vocal sample that anchors the track in place. “Socket” is a wild ride through syncopated rhythms, glitchy sound effects, and 8-bit accents in an innovative take on the freeform bass sound.

The mood lightens with “Something,” a number with robotic vocals and undulating synths. Acoustic drum samples and licks of electric guitar also take center stage, adding a carefree, nostalgic element to the finished product. Finally, “Want You To” sees Nair paying homage to the Chicago underground via a juke-inspired foundation. Its high tempo and use of a guiding arpeggio make for an invigorating listen and peak time placement.

With just over three years of production experience to his name, Nikki Nair has already enamored the underground electronic world with his idiosyncratic blending of styles. Claude VonStroke and Nala have championed him from the start, eventually signing onto Dirtybird for his ‘Powertool’ EP—which earned the nod from Four Tet in his iconic Wingding playlist. Jamie XX, Ben UFO, and Logic1000 are just a few more notable talents who’ve supported his music out live or in mixes. Nair’s name can also be seen in curatorial institutions like Banoffee Pies, Scuffed, TRAM Planet, and Gobstopper.

From throwing techno events in his hometown of Knoxville to synthesizing his immense knowledge of rave culture into sound from his new homebase of Atlanta, Nikki Nair is a trendsetter in the making.