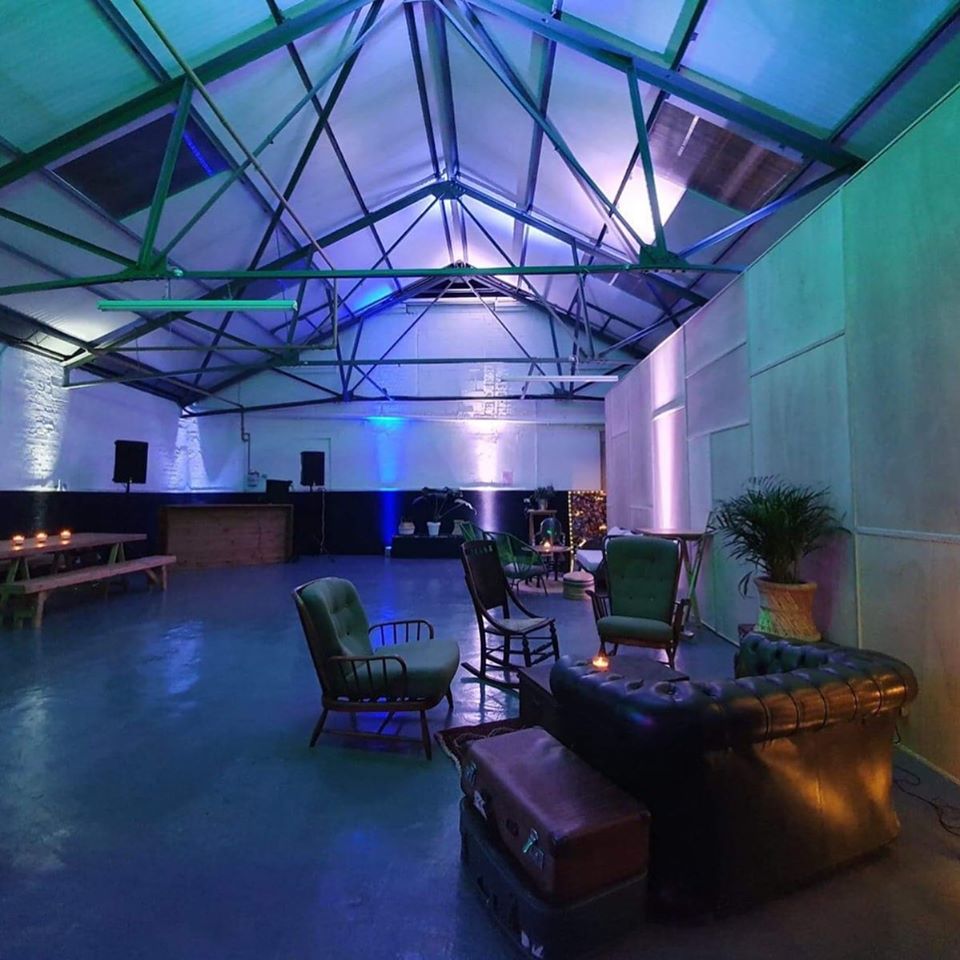 https://www.facebook.com/ukairstreamevents/
If you like to party but the thought of an overpriced and over-crowded
New Year’s Eve night out is exhausting, look no further: Airstream
Events presents The Underground House Collective New Years Day Party
is where you need to be. Taking place at brand new Leeds space The
Lockup, it will be soundtracked by Paradise Garage resident and New
York Legend Victor Simonelli, Warehouse Project resident Krysko, new
school star Alfa and venerated veteran JCub Kelly. There are no
tickets, no egos, no attitude, it’s just £10 on the door on a first

more concerned with posing for social media pictures than dancing.
Drinks prices are hiked up and the music is the lowest common denominator.
Airstream Events are here to change all that with their
limited capacity New Year’s Day get together. It will offer a laid
back vibe, music-loving crowd and plenty of elbow room to dance in new
and stylish warehouse The Lockup, just five minutes walk from the city

This is a party that’s all about being lost in the moment, dancing

without a care and hearing music that makes you really feel something.
It will be the first event of its kind at The Lockup, and of course
the first headliner is the TPI sound system that is one of the highest
spec in the world, and a DJ booth with cutting edge gear from
MasterSounds. Together, they deliver music with a bass weight and top

Providing that music will be The Underground House Collective – a

group of DJs, producers, collectors, dancers and house fanatics who
are obsessed with good music on good sound systems in good settings.
This time, the collective includes New York’s finest and Paradise
Garage resident Victor Simonelli, who has long been a house music
mainstay. Joining him is Manchester’s Krysko, a resident at The
Warehouse Project since day one (and one Red Bull consider one of the
best in the country) and someone who can serve up a wide range of
vibes that are never less than vital. Then comes fast rising groove
maker and deep digger Alfa from You & Me and Moss Co, and Airstream
founder, label head, recording artist, record shop owner and die hard

Listening Party which invites you to submit requests as to what albums
to hear on the world class TPI sound system. Before then, though,
there can be no better way to see in the New Year than with The
Underground House Collective. 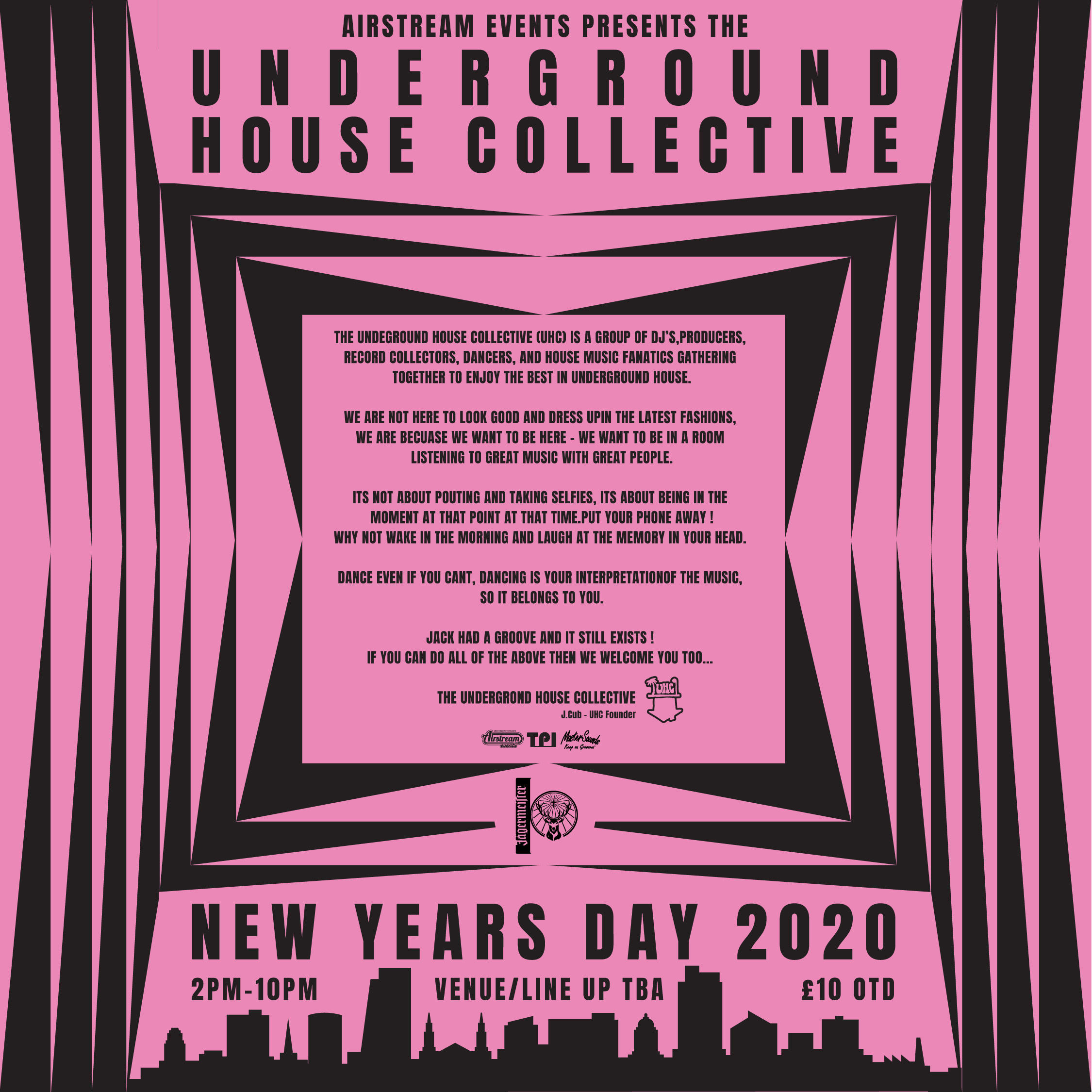