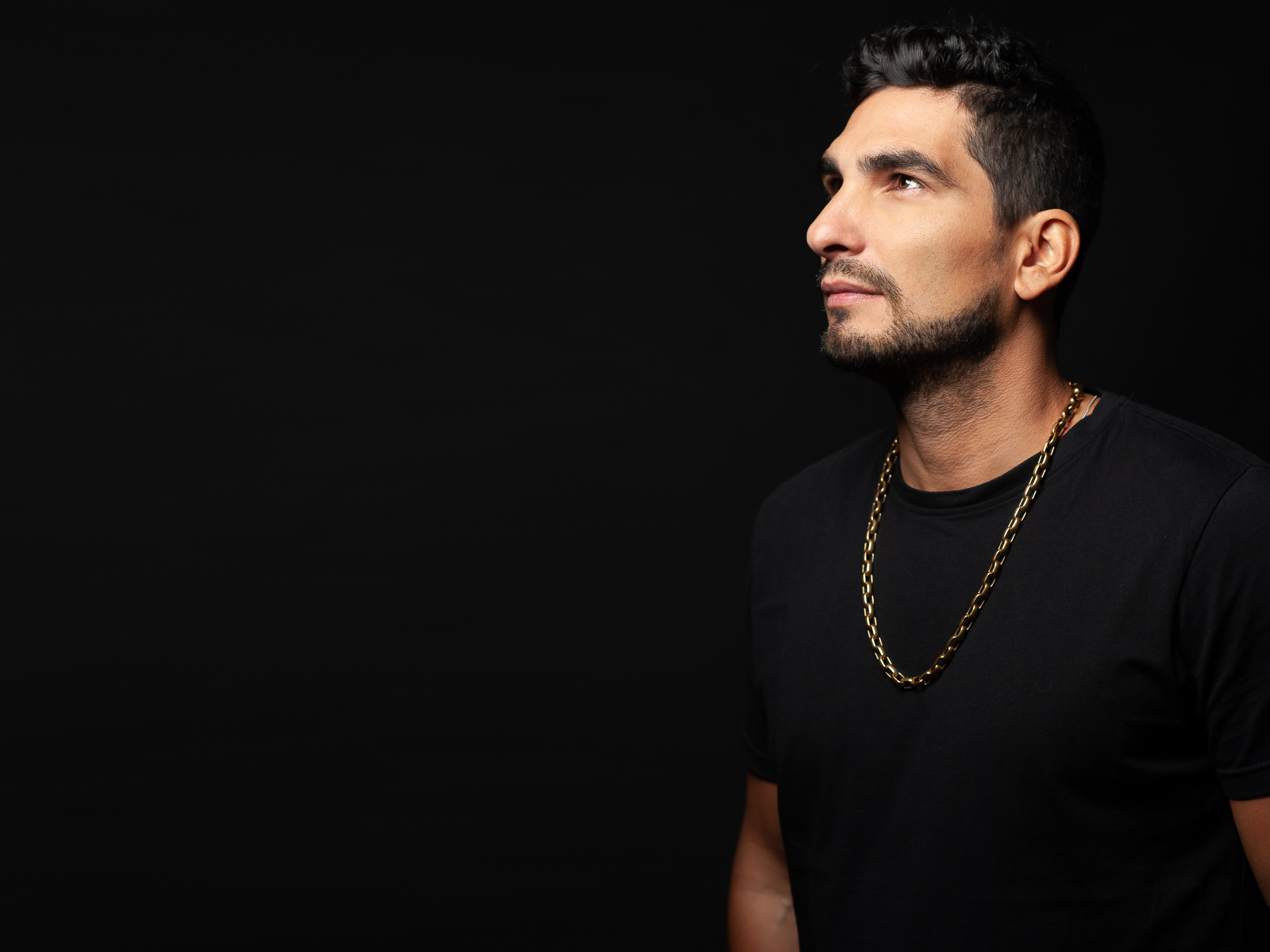 Leandro Da Silva has been a tenacious force on the electronic music circuit for a commendable number of years, known for his groove-inducing rhythms and driving beats. Hot on the heels of his #9 placement in 1001Tracklists’ Top 101 Producers chart, the Italo Brazilian sensation joins forces with Matt Kerley and Rion S for his new single “Breathe”, adding another energetic house anthem to his prolific discography – out now on all streaming platforms via Altra Moda Music.

No stranger to 1001Tracklists’ Top 101 Producers chart, Leandro’s slew of globally-adored 2020 releases has no doubt aided in making this one of his most successful years to date. Breaking into the top 10 for the first time in his career, the hyper-talented producer joins dance music’s elite, charting alongside such names as Armin Van Buuren, David Guetta, Oliver Heldens and Tiësto.

“I still look at the Top 10 in disbelief, with a ‘what am I doing here’ face – it doesn’t seem real to me. This is the fourth year in a row that I have placed in 1001Tracklists, having previously achieved 11th, 21st and 34th. At last, after a lot of music and amazing support from my colleagues, I have made it into the Top 10! This big achievement will help me to take the next step in my career.” – Leandro Da Silva

2020 has undoubtedly been a defining year for Leandro, packed with timeless hits and career milestones, including his Parlophone-released remix of David Guetta and Sia’s “Flames”, which reached No.1 on Beatport and has surpassed well over 7 million streams on Spotify alone. In a world centred around genre classification, Leandro’s alluring strain of house music appears to follow its own path and has proved commonplace among the touring playlists of dance music’s biggest names. Closing a chapter on his most fruitful year of music to date, Leandro continues to cement himself as an indispensable talent on the electronic music landscape.